But Venice exhibition is also full of political unrest and upheaval

“You have the United Colours of Benetton, this is the united exhibition of Benetton,” says the director of the Benetton Foundation, Marco Tamaro, gesturing at rows of postcard-sized canvases installed in grids on wooden screens. Tamaro is referring to Imago Mundi, an exhibition of 7,000 works by artists from more than 40 countries commissioned by Luciano Benetton, the billionaire founder of the eponymous global fashion group.

The exhibition, which opened at the Giorgio Cini Foundation in Venice yesterday, 1 September (until 1 November), consists solely of works measuring 10x12cm—an idea spawned when Treviso-based Benetton met a South American artist who gave him two miniature paintings instead of a business card. The canvases are grouped ethnographically, with sections dedicated to Iran, Chile, Greece, Vienna, Tibet and the Bushmen of the Kalahari, among many others.

Most works are by emerging artists, although Benetton’s team of around 50 international curators have also enlisted big names, including Laurie Anderson, Christo, Frank Gehry, Zaha Hadid and Korakrit Arundachai. All artists have donated their works free of charge. Benetton, who personally funded the non-profit show, declined to say how much it cost to produce.

Since the Imago Mundi project was first conceived in 2008 (a smaller version of the exhibition was held in Venice in 2013, with other iterations staged in Vienna, Dakar and Rome), almost 20,000 artists have been commissioned. Much like Benetton’s multiracial advertising campaign of the 1980s, the project is an attempt to present “a world without borders, without political, ideological or religious divides”, Benetton says.

Some presentations, however, are born directly out of political and social unrest. The section of the exhibition dedicated to Syria includes an installation organised by the London-based artist and journalist Zaher Omareen, who asked 35 Syrian artists to send him one-minute unedited videos, all without dialogue. Around half of the videos were sent from Syria and half from around the world, including some from inside refugee camps. The films are screened on mobile phones that have been ins erted in to canvases designed by Omareen.

“Getting the videos out of Syria was the biggest challenge,” Omareen says. “At times there was no electricity and no internet. Some artists didn’t want to use their real names because it’s so dangerous.” 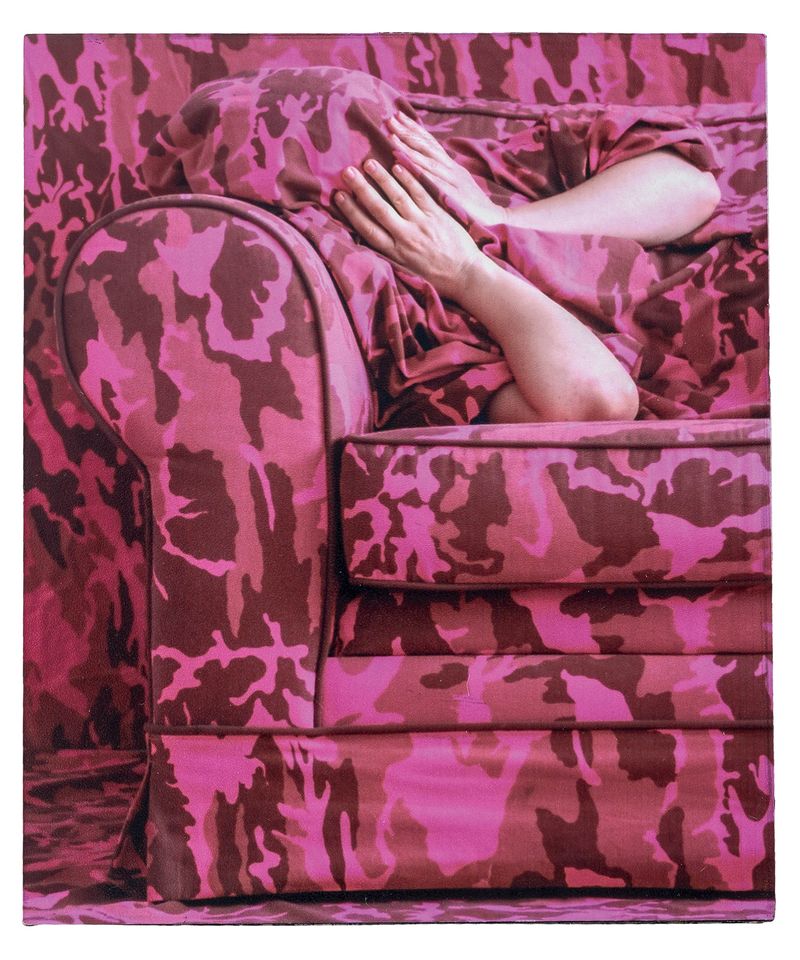 Elsewh ere in the exhibition, works reflect the political tensions within and among nations. The Tunisian presentation questions the role of art in the Arab Spring revolution; the North Korean collection reflects an art scene developed in isolation; and the US collection, which includes works by the Hollywood director Steven Soderbergh and hip-hop pioneer Fab Five Freddy, addresses the global ecological crisis.

Of the countries not represented in the current exhibition, China, India and Japan are conspicuously absent. Benetton says there’s an “ongoing project” to produce 54 catalogues in China—one for every ethnic minority group who lives there—which is due to culminate in a series of exhibitions in the country. There are also plans to work with artists in Kashmir and the Ainu people of northern Japan.

Despite turning 80 this year, Benetton, who also has a private art collection rumoured to include 1960s works from Cuba and Aboriginal paintings, is showing no signs of slowing. “We are far from the end of the project,” he says. “If it takes 20 years to map the whole world, by the time we are finished there will be a new crop of artists and we will have to start all over again.”