How Magnum Photos is cleaning up its act 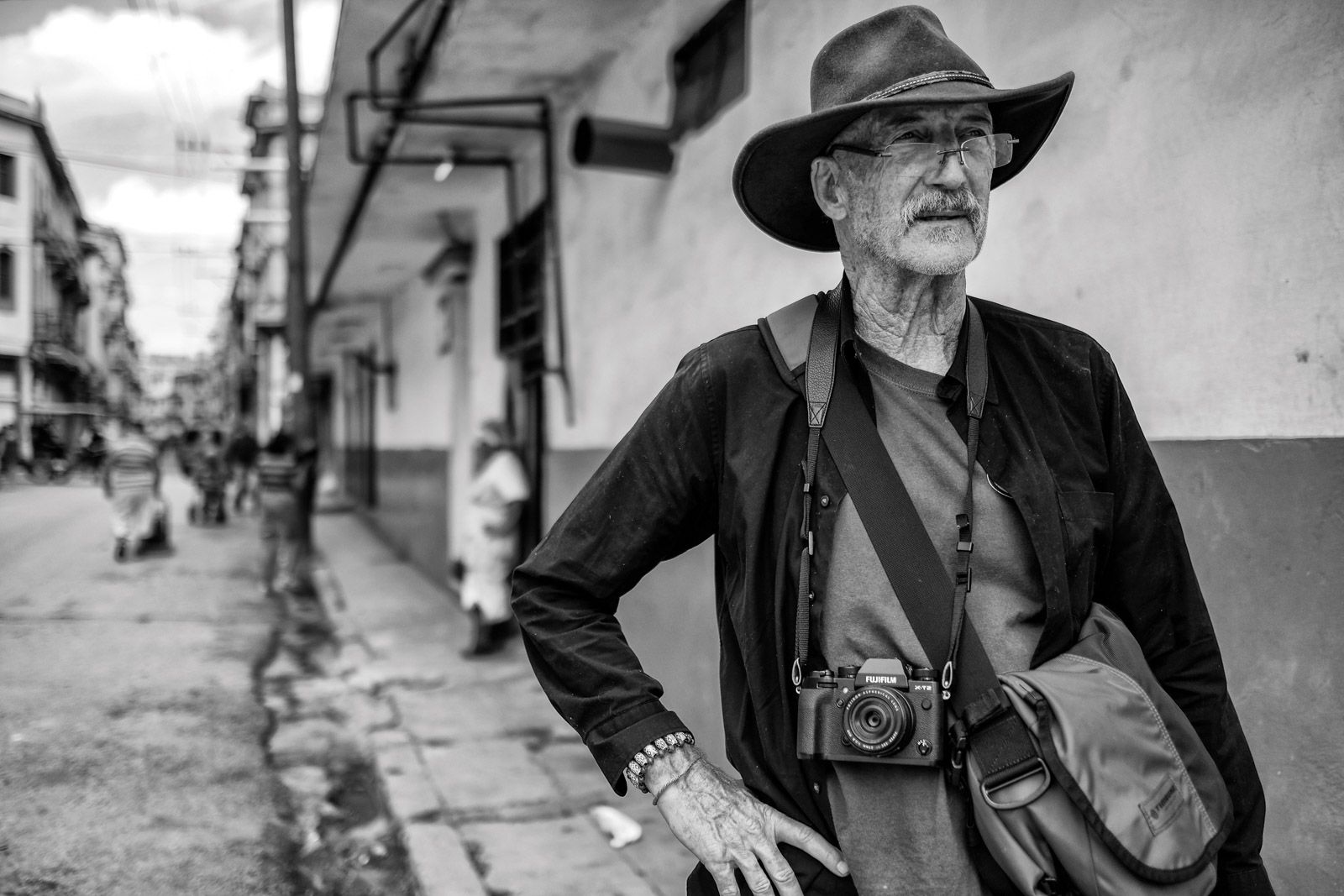 Harvey photographed in Havana in 2017. The photographer denies the claims of inappropriate behaviour that have been published in the Columbia Journalism Review and has vowed to clear his name Christopher Michel in 2017

Magnum Photos announced on 5 January that it will hold an independent investigation into the conduct of David Alan Harvey, a 23-year veteran of the agency, after 11 women publicly accused the photographer of a slew of sexual misconduct and harassment allegations. Harvey denies the allegations.

Further, 640 photography professionals signed an open letter last month calling on the organisation to “go beyond crisis-management methods; to not allow time, bureaucratic and legal limitations to get in the way; to not once again place the entire burden of proof on survivors, but instead to seek every possible alternative while gathering evidence and witness testimonies.” Signatories included Magnum photographers Carolyn Drake, Hannah Price, Nanna Heitmann and Cristina De Middel, and Magnum’s global education director Shannon Ghannam.

In response to the new information contained in the CJR article, Magnum’s president Olivia Arthur and chief executive Caitlin Hughes have announced an independent investigation into Harvey’s conduct throughout his more than two decades at the agency.

“This has been a difficult and upsetting time for women in the photography industry, and for all those involved in Magnum,” Arthur and Hughes said in a joint statement announcing the investigation. “We are fully committed to supporting a full and independent investigation, and to seeing through whatever changes are needed to create a new welcoming and inclusive culture for all those who work for and with Magnum.”

The investigation will be carried out externally and independently by Susie Al-Qassab, a partner at the UK law firm Hodge Jones & Allen.

The inquiry will consider Magnum’s culture, processes and procedures, and how complaints have been handled in the past Caitlin Hughes, chief executive, Magnum

Al-Qassab will contact all those who have spoken publicly against Harvey. Anyone else who has been affected is also being asked to get in touch, according to a statement released by Magnum. “We encourage anyone who has concerns to get in touch as well, whether in relation to Mr. Harvey, any other Magnum photographer, or team member,” it stated.

The CJR article also suggests other Magnum members, including the late René Burri, were made privy to Harvey’s conduct. Asked if the investigation will attempt to ascertain who in the Magnum circle knew of and potentially enabled Harvey’s alleged behaviour, Hughes said: “The inquiry will consider Magnum’s culture, processes and procedures, and how complaints have been handled in the past. It will make findings and recommendations for how we can strengthen our commitment to safeguarding. Olivia and I commit to publishing these findings and to acting on any recommendations.”

“David Alan Harvey will not be cancelled”

In a statement from his attorney, Harvey categorically denied all of the allegations and has vowed to clear his name and seek reparations from numerous sources in court.

“For more than four months, Magnum has proactively scoured the earth pleading for accusers to come forward with evidence of misconduct of Mr Harvey,” the statement said. “Magnum has repeatedly failed.” Harvey “looks forward to holding those accountable who have wilfully and recklessly set about to destroy his reputation after an exemplary career and over a half-century of mentoring aspiring photographers across the globe”, the statement continued, ending with: “David Alan Harvey will not be cancelled.”

In an email exchange with The Art Newspaper, Harvey’s attorney revealed that Harvey will also seek damages from numerous sources he claims have defamed his reputation: “Others will also be held to account for their respective roles in intentionally and negligently harming Mr Harvey’s reputation,” the attorney said.

In addition to the investigation, on 14 January Magnum published its members’ code of conduct and public complaints policy, a legally-binding document that governs the behaviour of Magnum members and employees, but which the agency has kept confidential. Hughes and Olivia have apologised for not publishing the code when accusations against Harvey first entered the public realm.