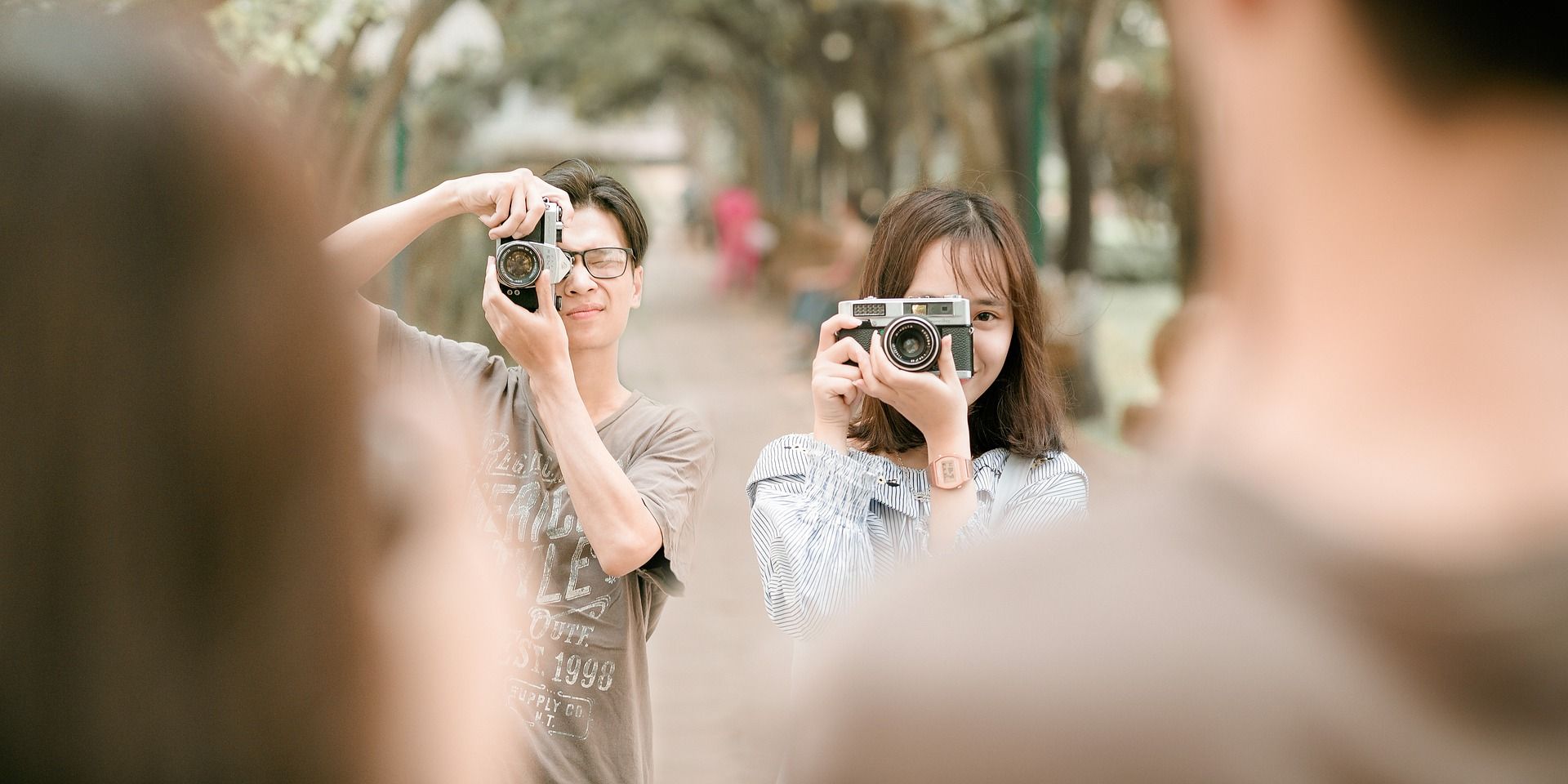 Fuji, Canon and Kodak have each pledged to support more diverse photographers after receiving a barrage of criticism from activists over their allegedly male-centric and whitewashed ambassador programmes and Instagram accounts.

Separate but interlinked pro-diversity campaigns have prompted each camera manufacturer to publicly pledge to break from tried and tested marketing strategies. They will now seek to actively platform and promote diverse creatives, they say.

The British photographer Izzie Farr drove a campaign against Kodak’s Instagram page, which, Farr said, “currently does little to amplify the work of women and gender minority groups, and clearly lacks in diversity of race and ethnicity”.

Farr noted a recent research study by 1854 Media, publisher of the British Journal of Photography magazine, which found “globally, 70 to 80 per cent of photography students are women—yet they account for only 13 to 15 per cent of professional photographers”.

“Kodak's page was propping up this status quo,” Farr wrote in an open letter. Her campaign garnered a significant response within photography circles, prompting a Kodak spokesperson to email Farr to say the company would review future content plans and “intends to celebrate the entire film photographic community”.

Canon has also been rocked by severe criticism for publishing a marketing campaign devoid of diverse creatives. In July, Canon Philippines published its 2021 brand ambassadors—a list of 11 male photographers—and it received a wave of criticism for failing to include any woman or LGBTQ photographers in the lineup.

Filipino photojournalist Jilson Tiu decided to withdraw as one of the brand ambassadors of Canon Philippines. "I don’t want to be an ambassador to a brand that doesn’t align with my principles," Tiu stated on his Facebook page, calling on Canon to apologise publicly.

Canon responded with a statement pledging to support photographic creators “regardless of gender, culture, customs, language or race”.

The British photographer Ben Roberts has also spent the last year pressuring Fuji to review its UK ambassador programme, which currently comprises of a roster of 14 photographers, of which 13 are white and nine are white men. 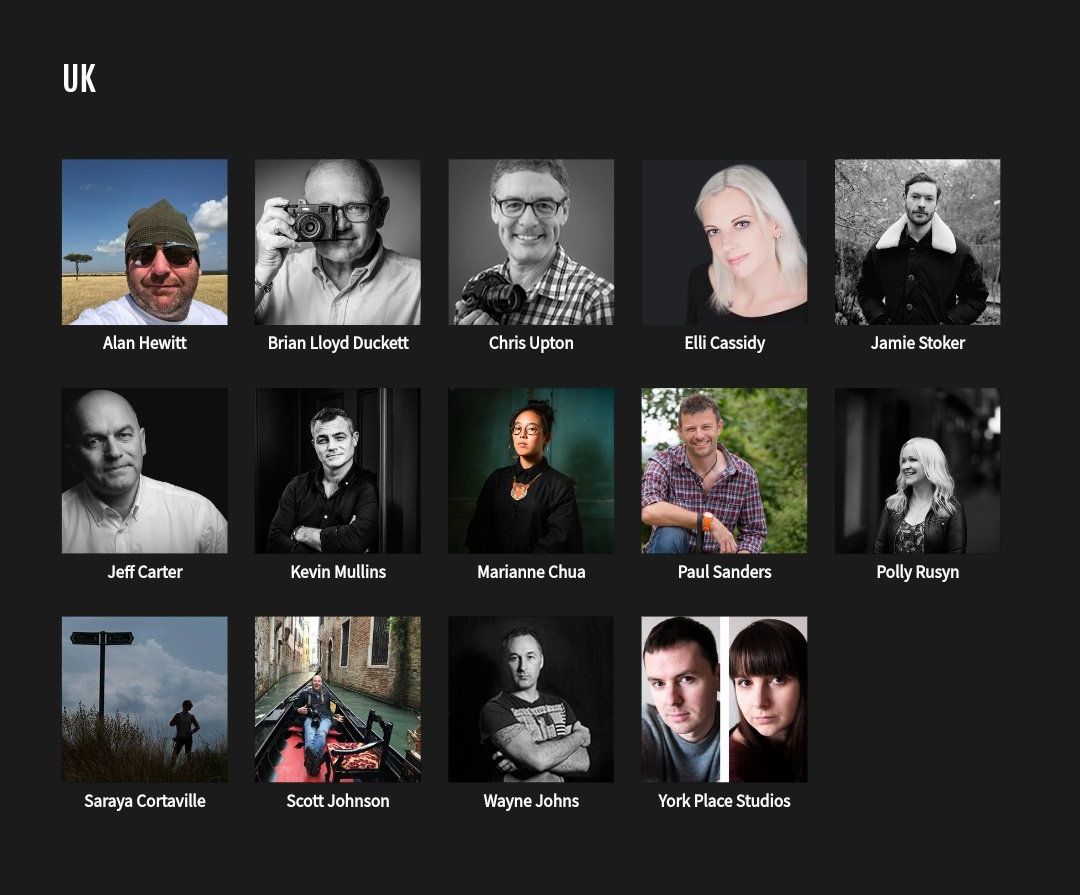 Fuji's current list of UK ambassadors programme, which has been criticised for including predominantly white and male photographers

In August 2020, Fujifilm UK responded to Roberts saying they are “close to announcing our newly updated collaboration site” and are in the process of “reaching out to photographers in order to initiate this process”. Roberts notes the collaboration site has yet to come to fruition, a year later.