Major survey of Joan Mitchell’s work to open in 2020

The Baltimore Museum of Art and SFMoMA are co-organising the show, which looks at the person and process behind the abstract works 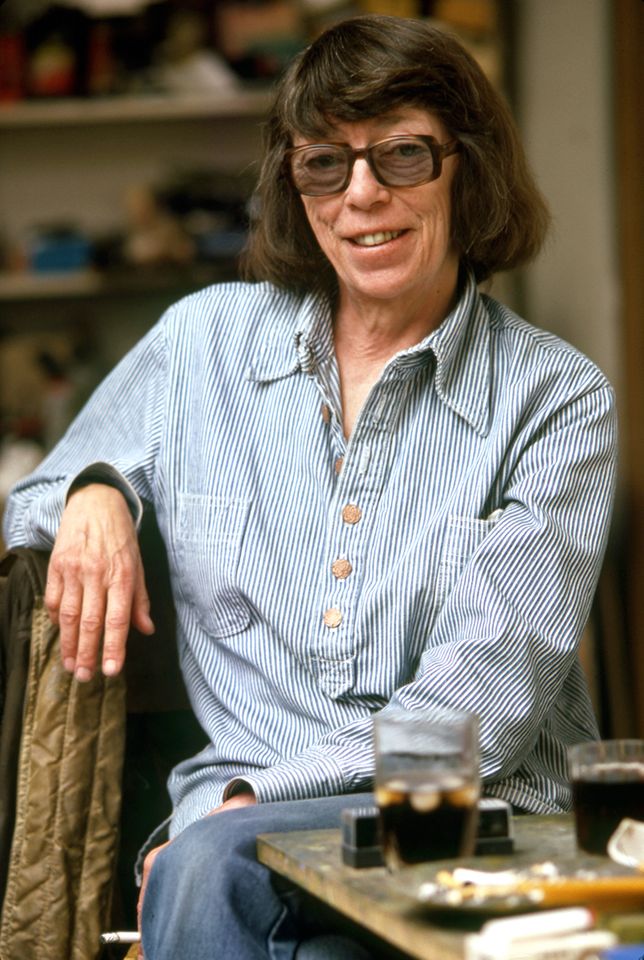 It has been a good week indeed for the legacy of the Abstract Expressionist artist Joan Mitchell. On the heels of major sales at Art Basel’s opening day Tuesday (12 June), the Baltimore Museum of Art (BMA) and San Francisco Museum of Modern Art (SFMoMA) have announced today (14 June) that they are co-organising a major survey of the artist’s work. The exhibition is due to open in Baltimore in April 2020, travel to San Francisco in September 2020 and head to the Guggenheim Museum in New York in February 2021.

While Mitchell’s large-format paintings have often been exhibited, “there’s never really been a truly comprehensive deep-dive, scholarly look” at the artist, says Katy Siegel of the BMA, who is co-organising the exhibition with Sarah Roberts of SFMoMA. Works on paper such as pastels, as well as small-format paintings—less frequently exhibited than her large canvases—will “be folded into those rooms with large master paintings to really investigate her process”, she says. The Joan Mitchell Foundation Archives is also lending sketchbooks to the show, and other archival materials such as photographs will be woven throughout the exhibition.

“Altogether, it’s about really following Mitchell as she works through painterly ideas and experiences and connecting the dots,” Siegel says. The works go from Mitchell’s early career in the 1950s through the last years of her life, including works from 1992, the year she died. Around 125 works will be shown. Some were sold to private collectors during Mitchell’s lifetime and have not been publicly seen since. “Sarah [Roberts] and I are really taking the time to hunt those things down,” Siegel says. 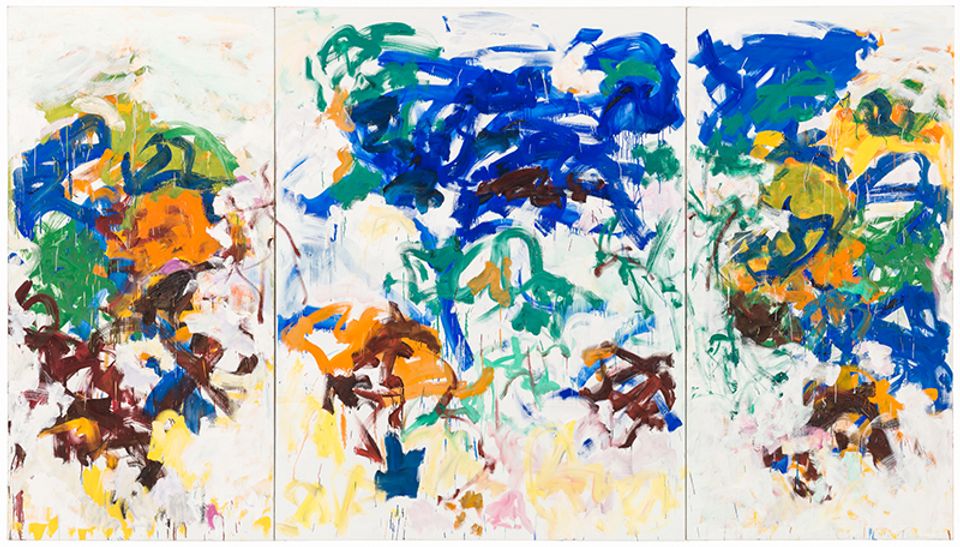 The show “really opens up abstract painting to feel like you’re getting to know the human”, Siegel says. The Chicago-born and educated artist moved to New York in 1949 and began to split her time between the city and Paris in 1955, and moved permanently to France in 1959. One aspect of Mitchell’s work and life that will be evident throughout the show is her connection to place and “memory of landscape”, Siegel says. “She might be looking at the water [in Paris] and seeing the Seine, but also seeing it layered on top of Lake Michigan and the memories she carries within her.”

“I know people are talking about the market, but that’s just one dimension of it,” says Katy Siegel of the BMA, who is co-organising the show with Sarah Roberts of SFMoMA. While researching the show with museums and colleagues, from New York to Paris, she has seen a tremendous outpouring of interest in Mitchell’s work, she adds. “This really feels like her moment and a collective gathering of recognition of her stature as an enormous figure.”