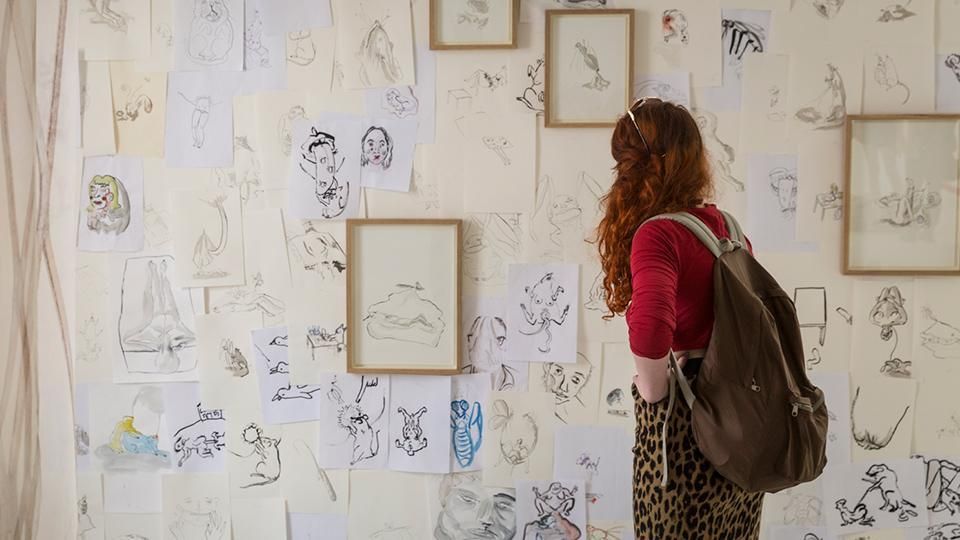 One of the UK’s most celebrated art schools, Goldsmiths in London, is on the “edge of a precipice” says a source close to the college after lecturers decided to take industrial action earlier this month, which involves boycotting all undergraduate and postgraduate assessments.

Staff belonging to the University and College Union say they are taking the Action Short of a Strike (ASOS) in protest at a restructure planned by senior management which will lead to redundancies.

The college, part of the University of London, has produced a number of famous art alumni such as Damien Hirst and Sarah Lucas. “Goldsmiths is vitally important in producing artists and arts graduates,” adds the source. Several lecturers in the college’s art department and across the institution are supporting the ASOS action whereby staff refuse to teach face-to-face and cover for absent colleagues. 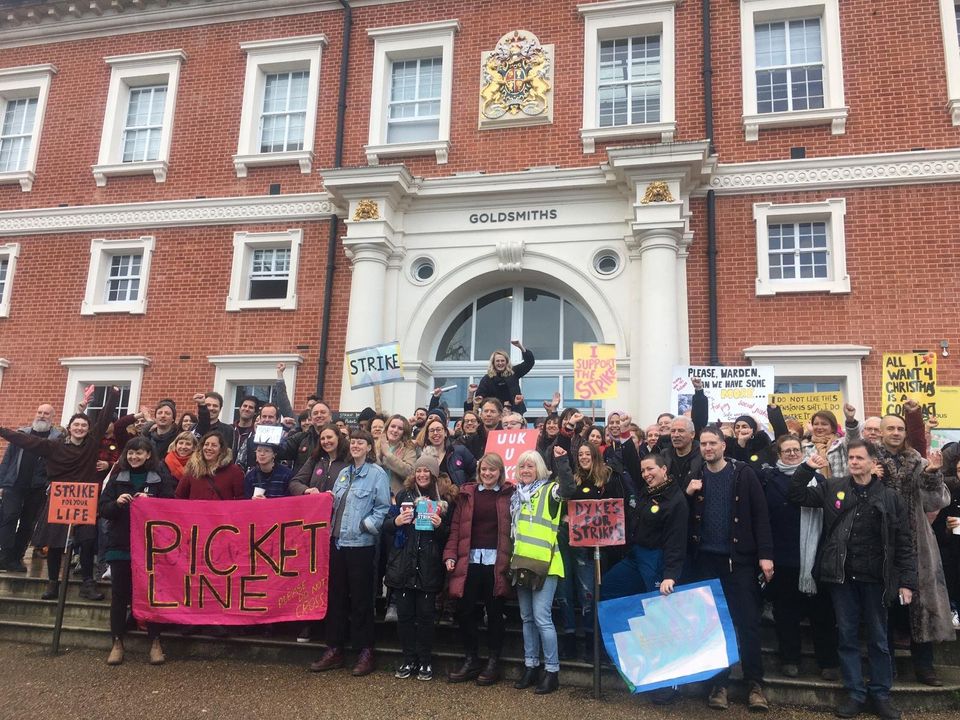 But according to a statement released last October by the Goldsmiths University and College Union, which represents most academic staff, the KPMG report highlights that “the deficit from last year [2019], around £8m, is largely a result of excessive capital expenditure (estates and IT) 2015-18, and an increase in staff costs”.

The union adds that “KPMG sees Goldsmiths as a successful institution that has increased its market share over the last five years”. It is now demanding full transparency on the intended restructure plan along and says there should be no compulsory redundancies over the next two years.

A lecturer, who prefers to remain anonymous, tells The Art Newspaper: “As part of this restructure, the management team hired KPMG, at significant cost, to help them choose which modules and programmes could be cut. This will lead to job losses in teaching and administrative staff. More broadly, the vision seems clear: transform Goldsmiths from a research-and-teaching high quality university, into a cut-price teaching-dominated college.”

A spokeswoman for Goldsmiths says: “Like many other universities, Goldsmiths is facing very significant financial challenges from a range of factors including the impacts of Covid-19. We cannot delay taking some tough decisions to protect the unique creative and critical education Goldsmiths provides.”

She adds that last year Goldsmiths’ governing council considered a number of factors including the need for additional financing and any associated changes which will set the college on a sustainable footing. “In December, [the] Council approved a draft recovery framework so that we could begin discussions with banking partners over potential borrowing for the college,” she says.

No detailed recovery plan has been finalised. “We will take every step possible to reduce and balance expenditure, while maintaining the quality of our courses and student support, with redundancies always our last resort,” she continues.

The college has faced a prolonged period of upheaval, with the University and College Union adding that the latest cost savings come “off the back of already significant job losses through cuts to casualised staff, non-renewal of contracts and VSS [voluntary severance scheme] which has had hugely damaging consequences in terms of equalities”.

Last June, more than 30 staff in the art department issued a statement supporting associate lecturers and staff on fixed term contracts, stressing that these posts should at least be placed on furlough or have their contracts extended.

“We are devastated by what this means for the youngest generation of researchers and artists, who in the middle of pandemic will find it very hard to secure work elsewhere, and for whom the future is highly precarious,” they said. Natasha Egginton, a lecturer in constructed textiles, says that the “sentiment [of the statement] certainly still stands”.