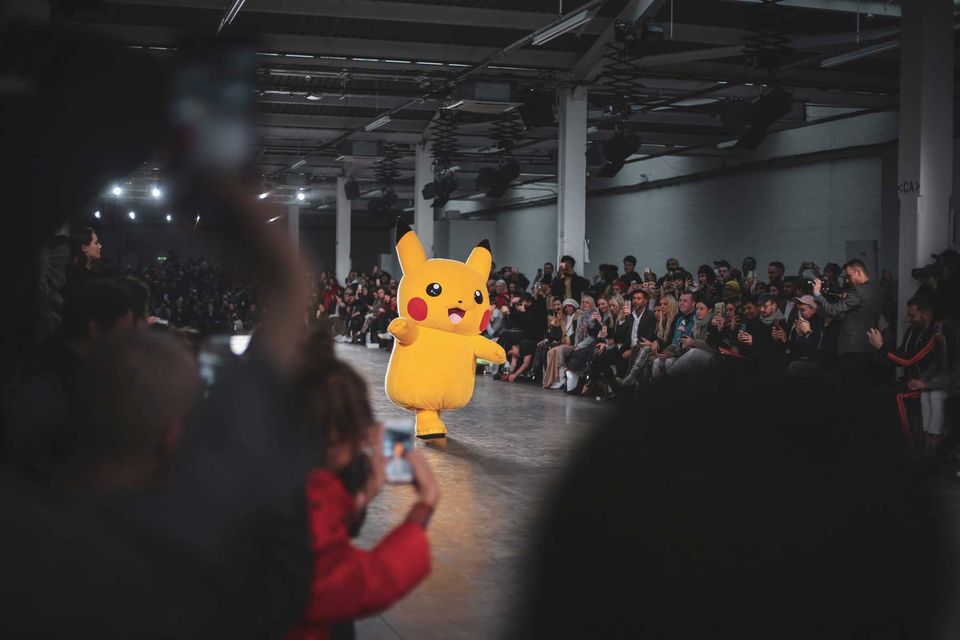 Manga beats Rembrandt and Captain Cook to be named the most popular exhibition at the British Museum (BM) last year, according to The Art Newspaper’s Art’s Most Popular visitor attendance survey which ranks exhibitions by the number of daily visitors.

The largest show on the subject ever to be staged outside Japan presented genga (original drawings) by manga masters old and new as well as popular anime and video game characters such as Pokémon’s Pikachu that grew from the global phenomenon that started in Japan in the 19th century. The display was seen by 1,920 people daily—nearly 100 more a day than Rembrandt: Thinking of Paper, a free exhibition of drawings drawn from the BM’s collection to commemorate the 350th anniversary of the Dutch master’s death. Although more visitors saw the Rembrandt show overall, 326,400 as opposed to the 184,334 that took in Manga, the former was on for six months while the latter was open for just three.

Manga was also more popular than the museum’s displays on the British explorer Captain Cook (1,666 daily) and self-styled “king of the world” Ashurbanipal (1,325 daily), the seventh-century Assyrian king whose visage and achievements are immortalised on a series of monumental reliefs from Nineveh in the BM’s collection. It is worth noting that the museum’s major loan exhibition of 15 Shinto and Buddhist sculptures from sacred temples and shrines in Nara, which was on display for just seven weeks, was seen by 1,320 exhibition-goers a day.

Overall, the British Museum welcomed 6.2 million visitors in 2019, a 7% increase on the previous year.