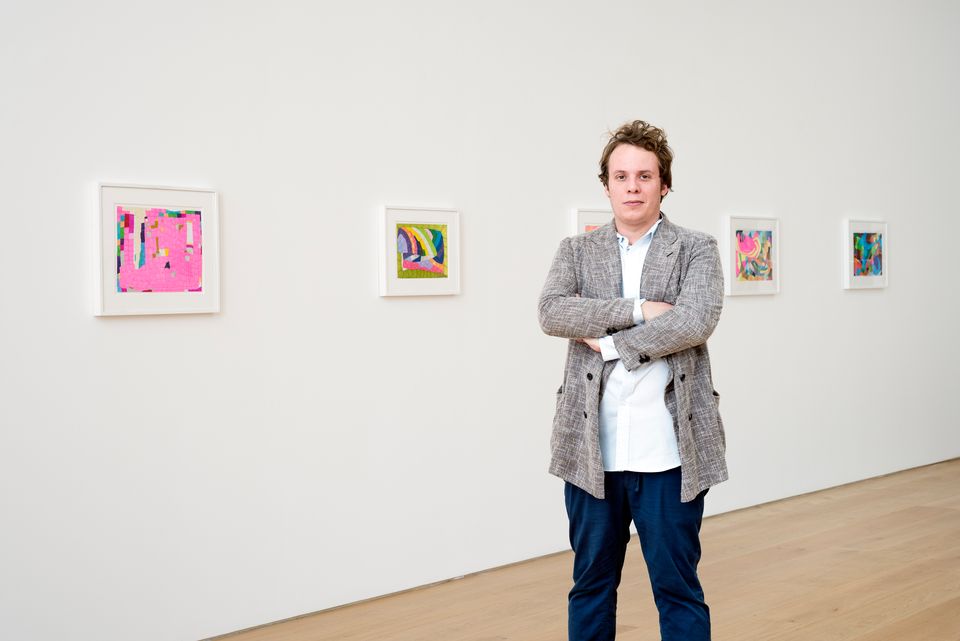 Max Levai will be president of the newly consolidated Marlborough gallery. Courtesy of Marlborough.

Marlborough announced today that it will expand its New York headquarters, taking over Cheim and Read’s former space at 547 West 25th Street in Chelsea, merging it with its existing space next door. The move will facilitate a rebranding initiative that unifies the blue-chip gallery’s programme under one umbrella. The new space is slated to open in the fall of 2020, and the singularly named endeavor will consolidate the independent operations of Marlborough Contemporary and Marlborough Gallery in New York and Marlborough Fine Art in London.

Lead by Max Levai—the great-nephew of the galleries’ founder, Frank Lloyd, and son of the current president, Pierre Levai—the decision follows a trend among other global galleries like David Zwirner, Pace and Kasmin to strategise an intergenerational legacy plan and develop an increased footprint in Chelsea.

“The unification of the larger Marlborough brand has been a clear goal for a few years and was put into motion in 2018,” Levai says. “Circumstances and opportunities made it clear that consolidating into one flagship space in Chelsea was most consistent with our overarching vision”, he says, adding that the physical merger mirrors his increased oversight for the gallery internationally and his development of new operational systems and a growing online presence.

Chelsea has been the site of much contraction in recent years, with the stalwart Cheim and Read’s decision to shutter its storefront and move Uptown into private practice last year just one of many closures in the neighbourhood since 2016. These vacancies, however, have paved the way for a land grab by larger galleries. Lehmann Maupin and Kasmin have both staked out more space launching newly designed galleries last year, while Pace will unveil an expansive eight-floor flagship monolith this September, just to name a few.

“We lament the loss of these significant players who created this neighbourhood. Unfortunately, it proves that though the art world has and continues to grow exponentially, New York real estate continues to rule the roost,” Levai tells The Art Newspaper. “The galleries that were fortunate enough to purchase their properties are also the ones that have continued to develop and represent the highest echelon of international quality. We are excited to be a part of cementing the permanence of Chelsea as a destination for world-class art exhibitions, and not just another transient situation.”

Marlborough’s new 6,500-square-foot space, designed by Betty Rexrode at Rexrode Chirigos who helped refurbish the gallery’s existing Chelsea space after Hurricane Sandy in 2012, will double its lateral storefront on 25th Street. Like Kasmin and other recently redesigned galleries in the area, there will also be space for outdoor sculpture; additionally, there will be a 24-hour “jewel-box gallery” to showcase special projects.

The name change will be effective in July in both London and New York while a new unified Marlborough website will go live in June 2019. The gallery’s combined program will debut in London on 3 July with a group exhibition titled The Smiths in its current but redesigned location on Albemarle Street in Mayfair. Marlborough Gallery on 57th Street in New York will close in December.

As for staffing, Levai says that New York operations will be "consolidated" with new additions to the creative development and sales teams, along with additions to the senior directorship that will be announced in the upcoming months. As Max Levai assumes the position of president, Pierre Levai will transition to chairman, joining current chairman John Erle-Drax. Pascal Spengemann has been promoted to vice president and longtime gallery director Frankie Rossi has been promoted to managing director in London.