A museum devoted to the demolished Château of Marly, a pleasure palace built by Louis XIV of France, reopened earlier this month a few miles northwest of Versailles. After a three-year renovation and modernisation costing €1.6m, the Musée du Domaine Royal de Marly seeks to highlight the intimate side of the château, where the Sun King brought his most favoured courtiers.

“The stately life of Louis XIV was at Versailles but his private life was here,” says Matthieu Saillard, a director of the municipal syndicate that oversees the museum. Founded in 1982, the museum was forced to close after flooding in October 2016, prompting the decision to create a “more dynamic” scenography, Saillard says.

The Château of Marly was constructed between 1679 and 1684 by the architect Jules Hardouin-Mansart as Louis XIV’s leisure residence, where he would go hunting and host concerts and balls. A new virtual reality experience at the museum plunges visitors into the history of the palace and the king’s passion for astronomy, which led him to establish the Paris Observatory. 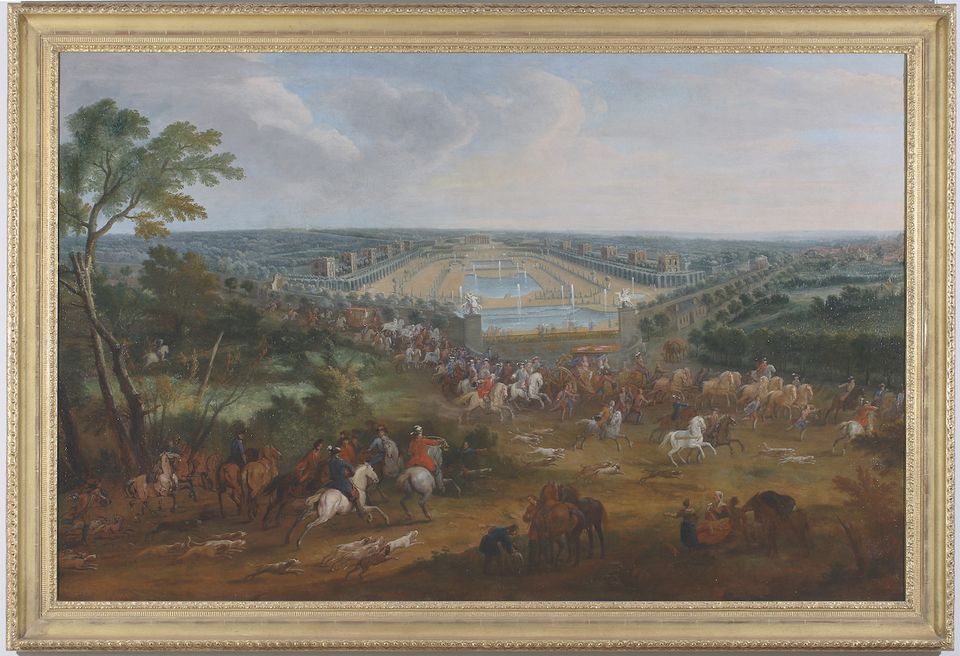 The revamped displays include a maquette of the château, showing 13 pavilions flanking the symmetrical formal gardens, alongside portraits of Louis XIV and paintings of balls and hunting scenes. The presentation also draws attention to the “machine of Marly”, a feat of hydraulic engineering that pumped water from the river Seine at the bottom of the hill of Louveciennes to the fountains of Marly and Versailles. A new mural illustrates how the gigantic water-wheel system operated.

Another section sheds light on the Sun King’s great-grandson, Louis XV, who modified the château’s furnishings and built a neighbouring palace for his mistress, Madame Du Barry.

The royal estate of Marly was sequestered during the French Revolution, sold off a decade later and demolished. After the estate was acquired by Napoleon I in 1811, it was used by French heads of state for hunting until 2006. Vestiges of the central royal pavilion, a pond and a lake are all that remain.