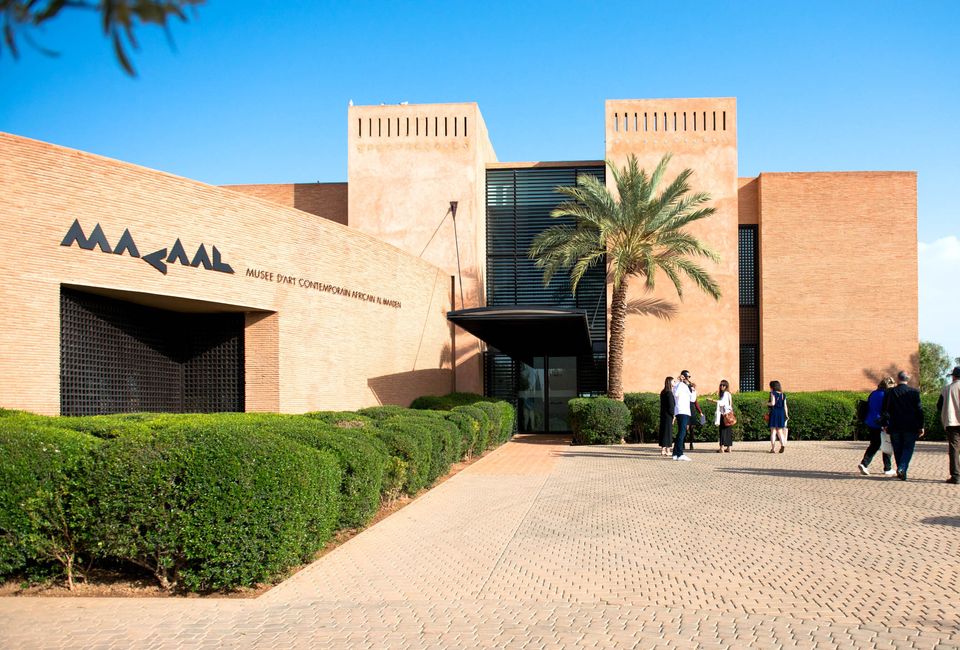 A private museum in Marrakech plans to relaunch next year, coinciding with the opening of the city’s inaugural 1:54 Contemporary African Art fair, in a bid to attract international attention to Morocco’s art scene. The Museum of African Contemporary Art Al Maaden (Macaal), which is located on the outskirts of the capital, was inaugurated in November 2016 during the United Nations climate change conference (COP22) in what it describes as a “local launch” and will invite international guests on 24 February to see its programming.

“Touria El Glaoui, the 1:54 fair director, and I linked up together to launch both our initiatives at the same time to ensure maximum impact to the international art world,” says Othman Lazraq, the president of Macaal. The not-for-profit museum is funded by Othman and his father Alami Lazraq, named by Forbes as one of the wealthiest men in Africa, who together run the property development company Groupe Alliances, the largest builder of hotels in Morocco. The museum project is part of the company’s charitable Fondation Alliances, and houses the Lazraq’s 2,000-strong collection of Modern and contemporary African art.

Macaal will relaunch with two new exhibitions. A group photography show called Africa Is No Island (24 February-24 August 2018) will display around 40 artists from the continent and its diaspora, partly chosen from Fondation Alliances’s permanent collection. According to a statement, the exhibition aims to “place Moroccan art within the wider context of the African diaspora and highlight the diverse cultural exchange between countries”. The exhibition will include work by the Congolese artist Sammy Baloji, the Italian photographer Nicola Lo Calzo and the acclaimed Moroccan photographer Leila Alaoui, who died following a terrorist attack in Burkina Faso last year. The show has been organised by curators from the Paris-based association Afrique in Visu, which focuses on photography in Africa.

The second exhibition will be on show longterm and will give an overview of the work from the foundation’s collection, which has been amassed by Alami Lazraq over the past 40 years. His collection, which initially focussed on Modern and contemporary Moroccan art, has been expanded to include art from the rest of the continent since Othman joined his father’s foundation seven years ago. The collection holds works by African artists such as Joël Andrianomearisoa, Serge Attukwei Clottey and Abdoulaye Konaté and Chéri Samba and artists from the Maghreb, including Farid Belkahia, Meriem Bouderbala and Moataz Nasr. “It is a dialogue between both established and emerging artists. The collection includes a variety of media such as digital art, painting and sculpture,” Othman says. 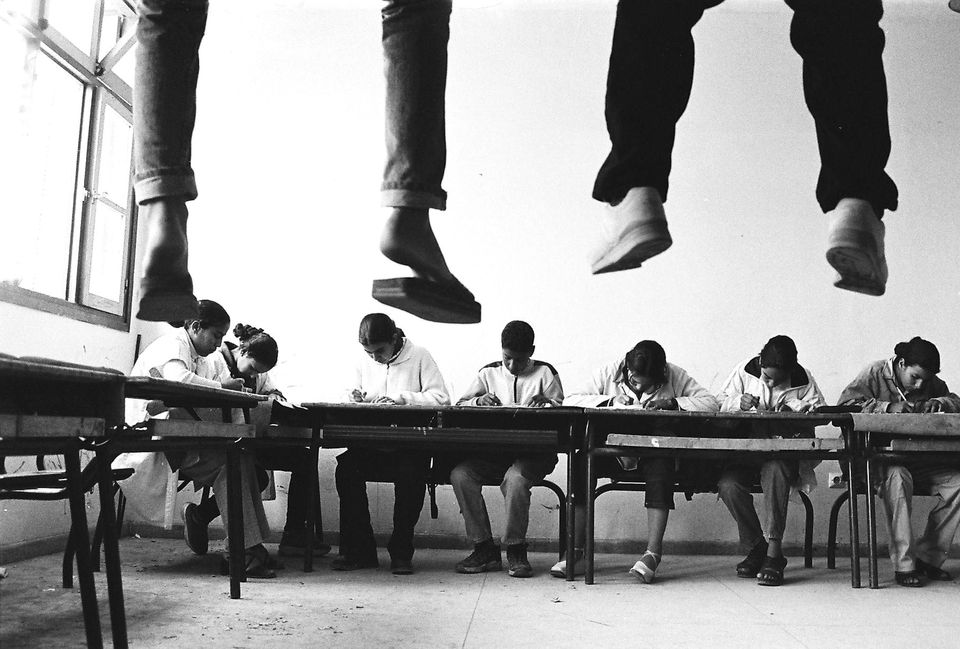 The biannual art fair 1:54, which takes its name from the 54 countries that make up the African continent, will launch its first African edition in Marrakech in February too. The expansion follows successful fairs in London and New York. The Moroccan-born El Glaoui says she chose Morocco to host the fair as it has “one of the most dynamic art scenes on the continent”. She had initially hoped that the fair would coincide with the Biennale de Marrakech, but the seventh edition of the exhibition has been cancelled this year due to lack of funds. “The fair will step in culturally in 2018, while the biennial organises itself for a comeback in 2020,” El Glaoui says.