Art, design and antiques fair becomes first cross-discipline event to become part of Art Basel parent company, with plans to expand to US, Asia and the Middle East 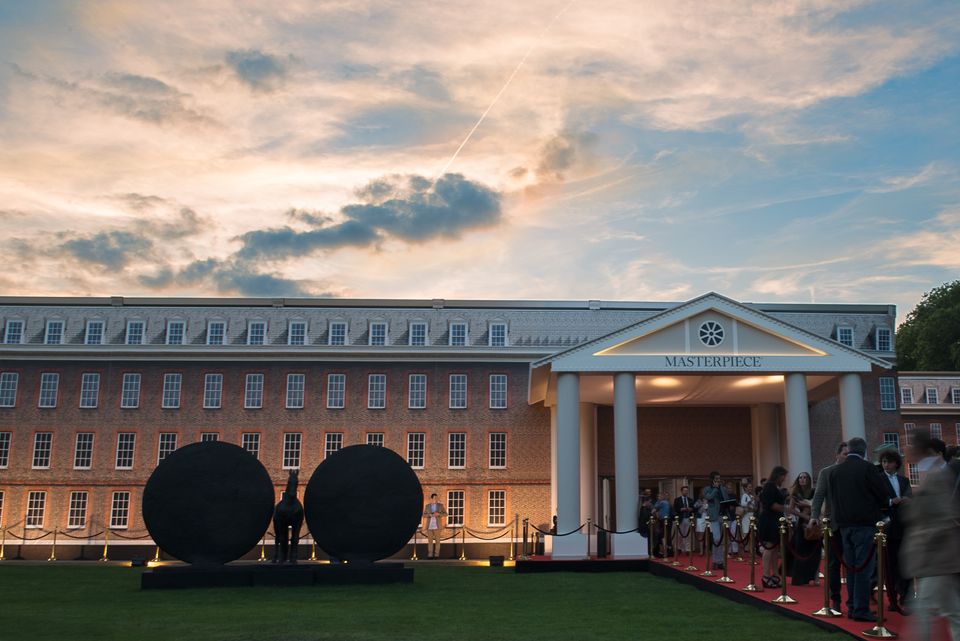 MCH Group, the parent company of Art Basel, has acquired a majority stake (67.5%) in Masterpiece London, the latest in its rapidly expanding portfolio of art fairs. The art, antiques and design fair is the first London event and first cross-discipline fair to be bought by the Basel-based company, which has until now focused on Modern and contemporary art.

Masterpiece will now become one of what MCH calls the four pillars of MCH's "Global Collector Events Strategy”, alongside the three existing Art Basel fairs, the MCH Design and Regional Art Fairs (including Art Dusseldorf and the India Art Fair) and the newly launched car fair, Grand Basel.

In a statement, MCH said Masterpiece London was the perfect match for its "Global Collector Events Strategy" as it “unites collector groups from different sectors and holds great development potential as it can be staged at additional locations in the USA, Asia and the Middle East.”

Exact details of these ambitious international plans have not been finalised, but a spokeswoman from MCH says “each edition of Masterpiece will see leading galleries and specialists from around the world present exceptional works of art from every major market discipline, including ancient and contemporary art, rare books and photography, design and antiques, jewellery and ceramics.”

The UK event, now in its ninth edition, will remain in its existing format and run over the same dates (28 June–4 July 2018) at the Royal Hospital Chelsea.

Negotiations have been going on for six to eight months and Masterpiece London’s three founders—the London-based antiques dealers Harry Apter and Simon Philips, who also exhibit at the fair, and Harry Van der Hoorn of the Dutch stand builders Stabilo—retain the remaining shares in the company. They will continue to sit on the board, along with the board advisor, Ruth Kennedy.

Philip Hewat-Jaboor will continue as chairman of the fair while Lucie Kitchener, who joined Masterpiece as managing director in January 2017, will lead the new business unit within MCH Group, overseen by chief executive René Kamm.

“MCH has a tremendous strategy of developing distinct fairs in different fields across the globe and I think that will benefit Masterpiece” Kitchener says. “MCH love Masterpiece as it is, and they will be supporting rather than changing the fair.”

Masterpiece was already planning to expand with international editions before the MCH investment, Kitchener says: “Recognising how international our exhibitors and visitors are, we feel it’s a natural next step.”

Exporting a fair to one new continent is challenging, let alone three across the globe, but Kitchener says: “We’re not trying to do it all in the same week!” She and Hewat-Jaboor will not be drawn on exact locations or which region they are prioritising first. “We are not in a position to say where yet but they will be places we think collectors and curators either live or like to visit,” Hewat-Jaboor says. “Early in the New Year we will be able to say more.”

Many talk about the over-saturation of fairs globally but Hewat-Jaboor thinks there is demand for more cross-period events: “We don’t see it being 10 or 20 fairs, they need to be considered and translate the DNA what we are doing in London to something appropriate for the dealers and buyers in that region.”

On whether the Art Basel association will lead to a rise in the number of Modern and contemporary art galleries exhibiting, Hewat-Jaboor says: “We are very keen on strengthening our exhibitor list and bringing in more top level Modern and contemporary galleries is part of that. But we must be incredibly careful about maintaining a balance and the breadth of what we offer.” Kitchener adds: “There is a small overlap between Art Basel and Masterpiece exhibitors, enough to create a bridge without being too similar.”

The MCH involvement will bring new marketing expertise and, Kitchener says, “while we have great knowledge of the London market, MCH will bring an international perspective.” She adds that MCH’s interest in the fair “was very much about wanting to be involved with Masterpiece as a fair and as a brand, rather than just being a way of gaining a foothold in London.”