Works by Manet, Van Gogh and Cézanne will return to France for the first time in more than 60 years 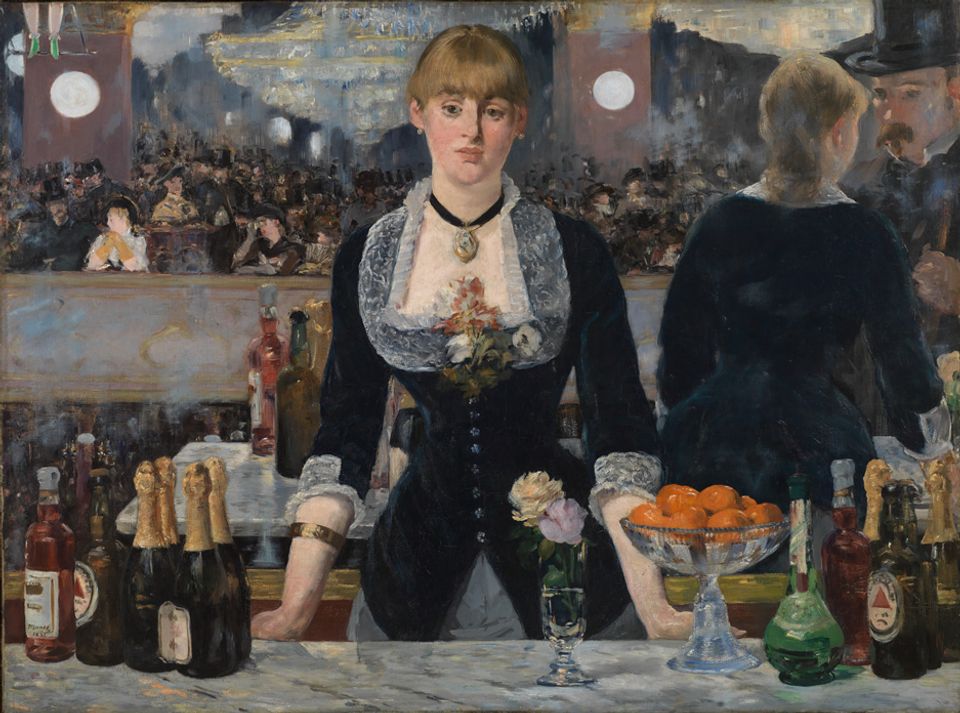 Impressionist and post-Impressionist masterpieces from London’s Courtauld Gallery will go on show at the Fondation Louis Vuitton in Paris next spring—their first return to France in more than 60 years. The Courtauld Collection: a Vision for Impressionism (20 February-17 June 2019) is the latest in a series of shows at the private museum to pay tribute to “enlightened philanthropists” who supported Modern art, says the foundation’s artistic director, Suzanne Pagé. It is the largest loan exhibition ever mounted by the Courtauld Gallery, which is due to close for a two-year refurbishment this September.

The foundation will present around 100 paintings and works on paper once owned by the British textiles industrialist Samuel Courtauld (1876-1947). A descendant of French Huguenots who settled in London in the late 17th century, he was ahead of his time in collecting works by artists such as Renoir, Manet, Gauguin, Cézanne and Van Gogh in 1920s Britain. Having made a fortune from the manufacture of viscose, Courtauld could afford “the best” and regularly bought from dealers in Paris, says Ernst Vegelin, the director of the Courtauld Gallery.

Courtauld also established a trust fund to acquire Impressionist and post-Impressionist art for the UK’s national collections. The National Gallery in London will lend a selection of these pieces to the Vuitton exhibition, including Van Gogh’s Wheat Fields with Cypresses (1889), the painter’s first work to enter a UK museum.

In 1932, Courtauld founded the country’s first centre for the study of art history, the Courtauld Institute of Art, to which he donated his collection and his Georgian townhouse in London’s Portman Square. The Institute and the adjacent Gallery have been housed since 1989 in Somerset House.

The show “tells the story of an extraordinary man…who not only assembled one of the great collections of the 20th century but also fundamentally changed public taste in the UK”, Vegelin says. He compares Courtauld to Sergei Shchukin, the Russian businessman whose great Modern art collection was nationalised after the Bolshevik revolution in 1918. The Fondation Louis Vuitton reunited 130 works from the Shchukin collection—divided during the Soviet era between the State Hermitage Museum in St Petersburg and the Pushkin State Museum of Fine Arts in Moscow—for its blockbuster 2016-17 exhibition, which drew more than 1.2 million visitors.

The Courtauld Gallery, meanwhile, is embarking on a £30m redevelopment that will open up a dramatic space for its benefactor’s collection. It plans to remove the walls that currently partition the second-floor Great Room, London’s earliest surviving purpose-built art gallery, where the Royal Academy of Arts staged its summer exhibitions until 1837. The Courtauld won planning permission for the project, which is backed by a £9.4m grant from the Heritage Lottery Fund, last September.