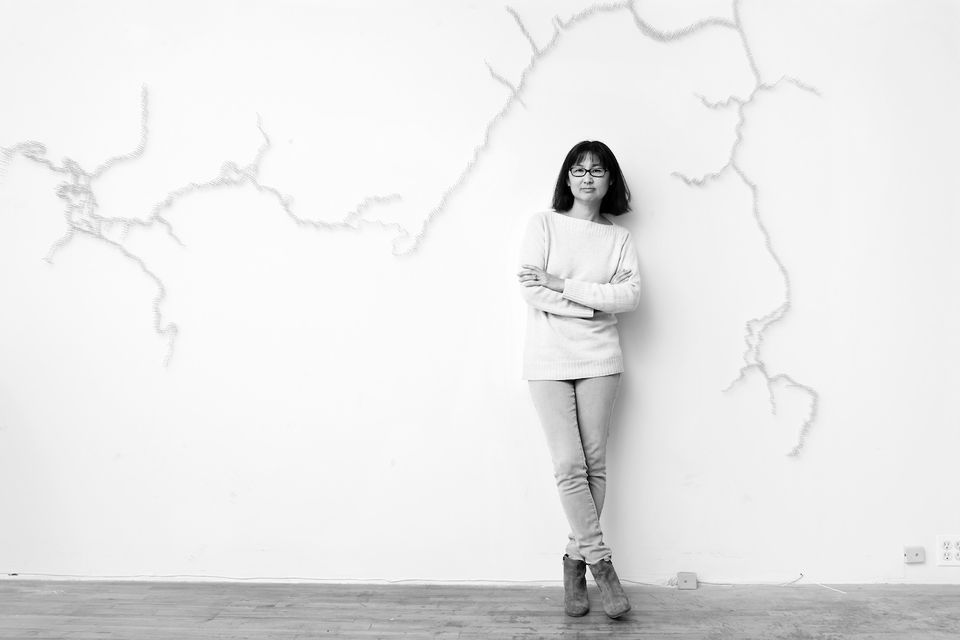 Maya Lin Jesse Frohman and courtesy of the artist

An immersive installation that visualises the bleak effects of climate change by the US artist and environmental activist Maya Lin, which was slated to open in June last year, will open at Madison Square Park in New York this spring.

The work was postponed in the “earliest weeks of the coronavirus pandemic, when there was extreme uncertainty” around possible restrictions on public gatherings, and “in consideration of staff, the artist’s team, the installation crew and park-goers”, says Brooke Kamin Rapaport, the chief curator of the Madison Square Park Conservancy.

The work comprises a forest of around 40 towering desiccated white-cedar trees that will be “planted” in the oval lawn of the park to create an ominous micro-landscape that references the impact of climate change on the environment. Lin has also developed a soundscape that will allow visitors traversing the installation to listen to the calls of endangered and extinct species once native to New York City.

The dead trees were sourced from a restoration project located within the New Jersey Pine Barrens, a site spanning more than a million acres where “ghost forests” are increasingly lining the waterways due to saltwater infiltration from rising sea levels and other climate change-related causes. While patches of dead vegetation tend to recover over time, experts believe the Pine Barrens will never fully  recover. 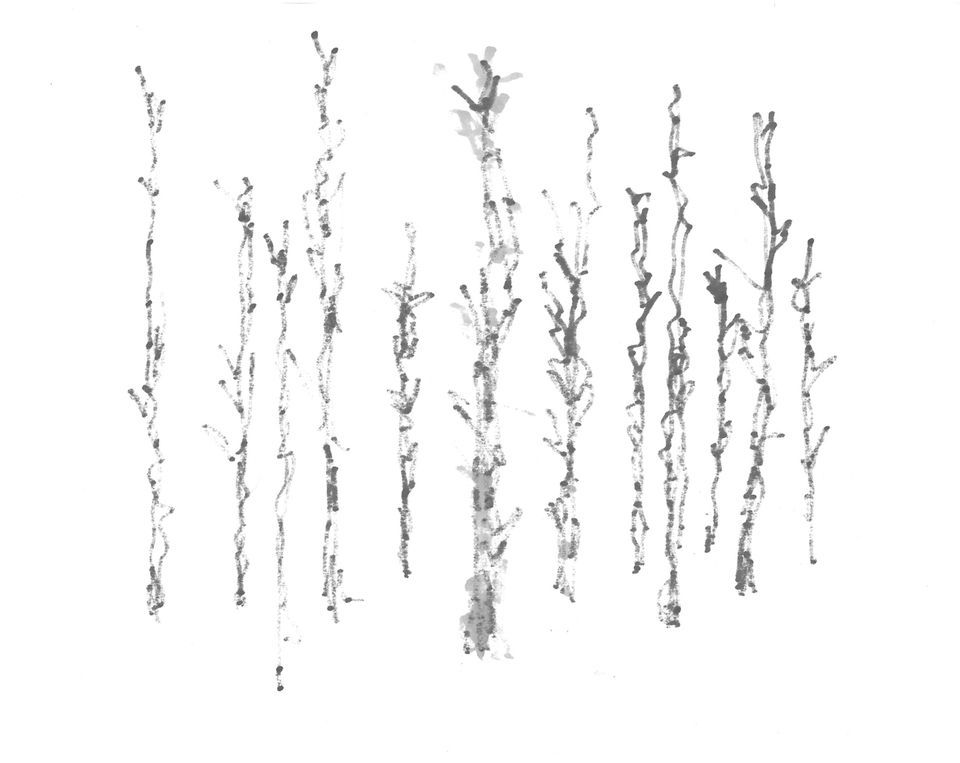 The work is due to be on view from 10 May to 14 November this year, and in September the nearby museum Fotografiska plans to host an exhibition of materials and photographs from the installation process and final project.

An extensive series of virtual and in-person public programmes will also complement the work throughout the year. Among the highlights, Carnegie Hall will curate free nature-inspired performances within the installation on select weeks, and the Madison Square Park Conservancy will host various panels with artists and climate activists, including a talk on 19 October with Lin and The New Yorker environmental writer Elizabeth Kolbert, who authored the Pulitzer Prize-winning book The Sixth Extinction: An Unnatural History (2014).

Lin is best-known for her monument Vietnam War Memorial (1982) on the National Mall in Washington, DC, and for her undulating earthwork Storm King Wavefield at the Storm King Art Center in New York, which evokes the swells of the ocean. A significant part of her oeuvre focuses on the environment; in 2009, she launched the ongoing online project What is Missing which aims to raise awareness about the mass extinction of animal and plant species.