As the race to the White House heats up, we look at the unlikely advisers that back the leading contenders

Who says Republicans don’t care about the arts? As the US presidential primaries reach a fever pitch on Super Tuesday, 1 March, all eyes are on the candidates vying for the party’s nomination. But their campaign teams have also come under scrutiny. It turns out that several of the leading presidential hopefuls—whose platforms have largely focused on hot button issues like immigration, economics and national security—have surrounded themselves with an unlikely cadre of art-loving advisors and confidantes. Whether they will have any softening cultural influence on the politico’s hardline policies remains to be seen. Here are a few to watch: 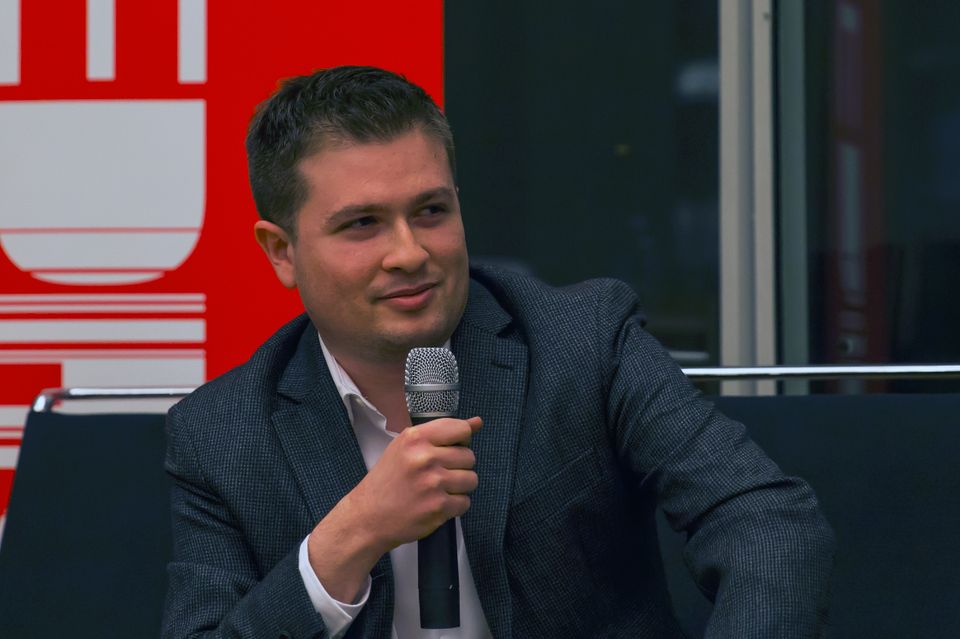 Frontrunner Donald Trump’s New Media Advisor, also known as “Trump’s Twitter Whisperer”, is a 29-year-old graduate of the School of Visual Arts’ film and video programme. He has put his degree to use during the campaign by inventing the candidate’s hugely popular 15-second Instagram ads, often shot from Trump’s desk. 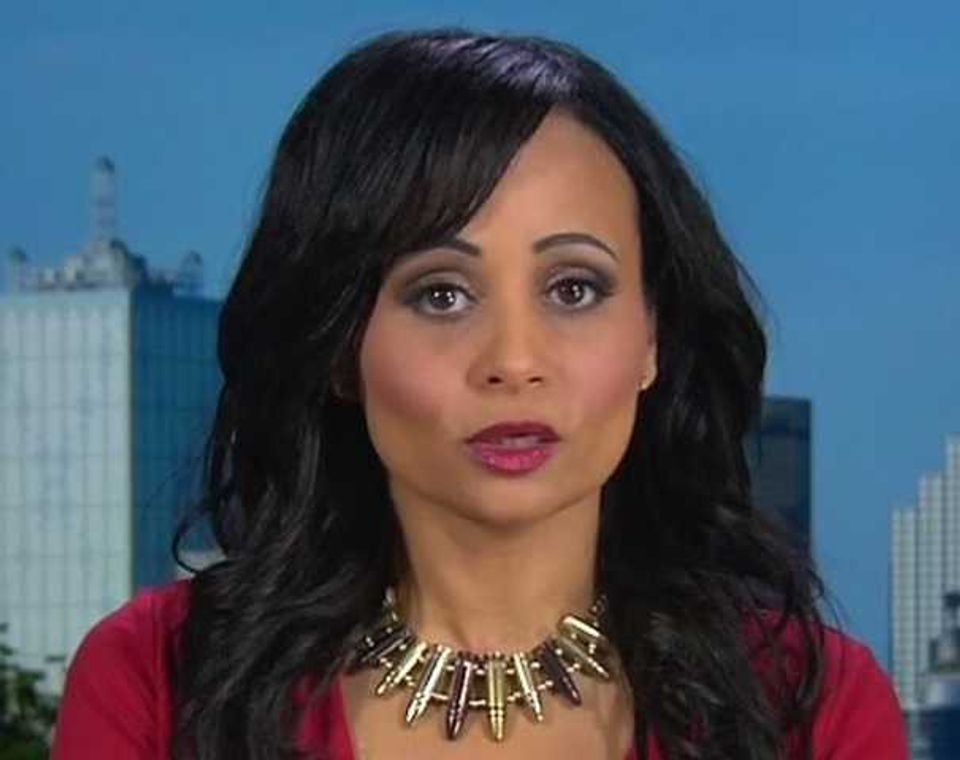 Yes that is a bullet necklace: Katrina Pierson

Trump’s national spokeswoman showed a dubious interest in the arts last year when she participated in the Muhammad Art Exhibit & Contest in Garland, Texas. The event, hosted by the American Freedom Defense Initiative to encourage the “best depictions of the Prophet Muhammad”, ended in violence after two gunmen shot at security guards outside and were later killed by police. Pierson defended the contest as an exercise in free speech, telling NBC News, “we did a service to our country today by standing up to the intolerance of Islam”. 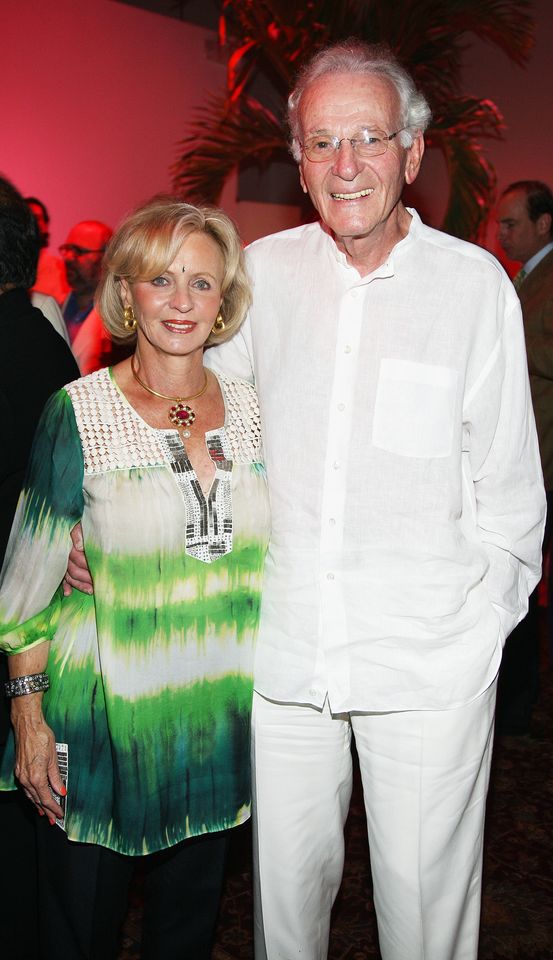 The Miami-based billionaire art collector and patron of the Institute of Contemporary Art, who made his fortune through a string of auto dealerships, has almost single-handedly bankrolled Marco Rubio’s campaign with millions in donations. But he’s more than just a wealthy backer who helped get the Florida Senator into office. Rubio also worked previously as Braman’s lawyer, and his wife Jeanette is employed part-time at the Braman Family Foundation, where she helps allocate its charitable donations, which mostly go to medical research. Rubio, who many see as the Republican establishment’s best shot at beating Trump for the nomination, defended his close ties to the businessman and dismissed any ethical conflict in an interview with MSNBC last year: “Norm Braman is a great man, a pillar of the South Florida community and someone who I’m personally close to… I’m proud that he’s a donor, I’m proud that he’s a friend.” 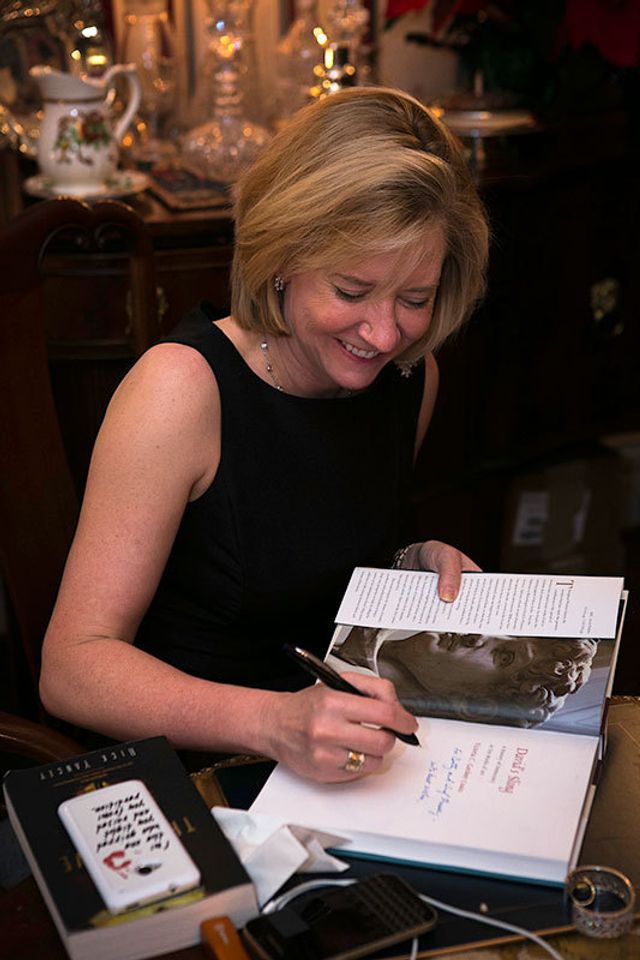 A true Renaissance woman, Coates is not only Texas Senator Ted Cruz’s National Security Advisor, she also received her PhD in Italian Renaissance art from the University of Pennsylvania. Some critics have raised doubts that her professional experience—which includes a curatorial stint at the Cleveland Museum of Art, where she helped organise the 2013 exhibition The Last Days of Pompeii—has prepared her for the task of safeguarding the nation. But she does have some political expertise: Her new book is called David's Sling: A History of Democracy in Ten Works of Art. 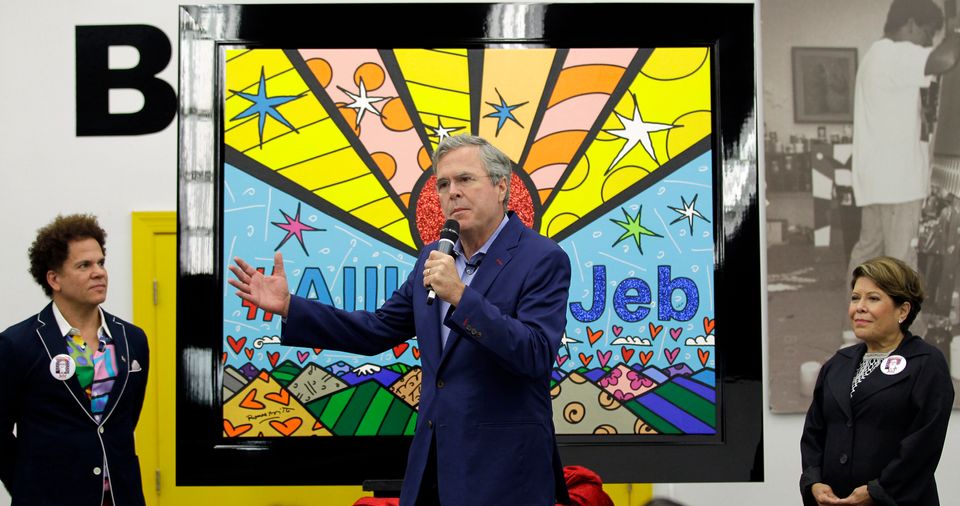 Former President George W. Bush is not the only Sunday painter in the family. His brother Jeb Bush, the former governor of Florida who dropped out of the race this Sunday, is married to the amateur painter and Latin American art proponent Columba Bush. As Florida’s First Lady, she launched the Arts for Life! scholarship for teens and has organised several exhibitions of work by Mexican artists, including Frida Kahlo and Diego Rivera.