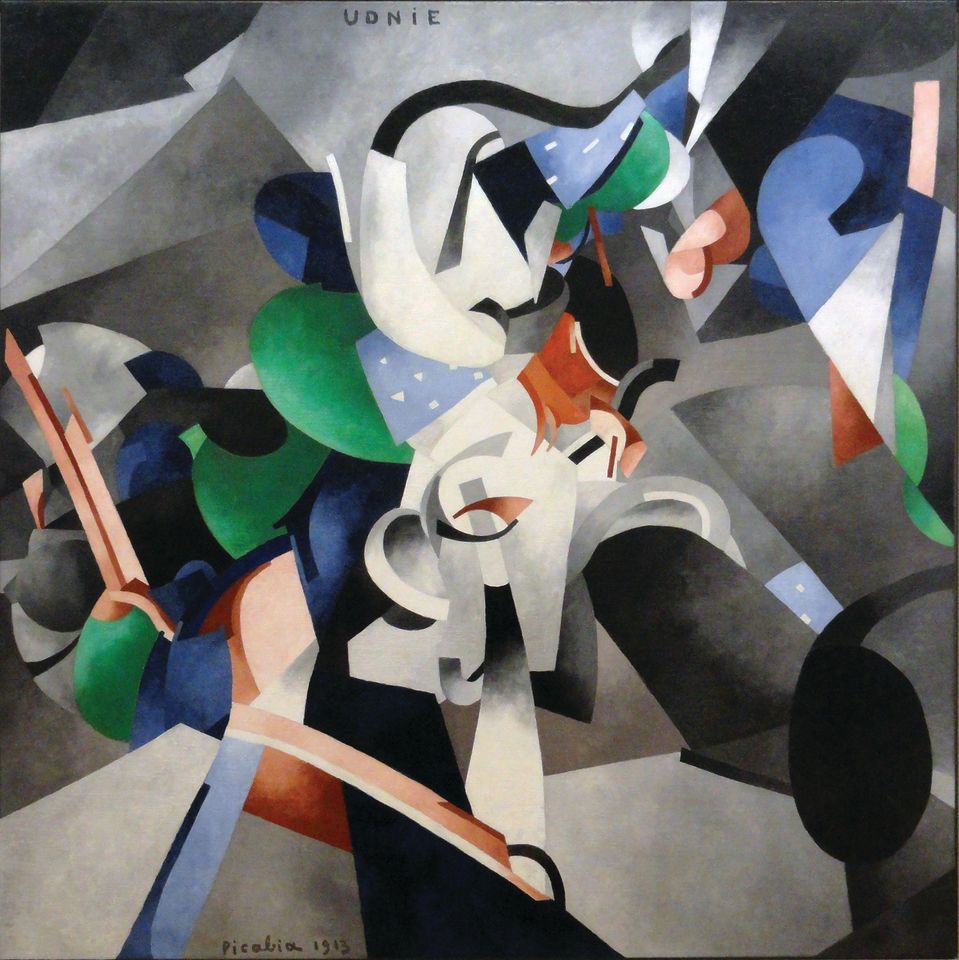 Who was Udnie? The question plagued scholars of Francis Picabia for years as they searched for the mysterious subject of his 1913 painting Udnie (Jeune fille américaine; Danse), the centrepiece of a survey of the artist’s work at the Kunsthaus Zürich (until 25 September; the show heads to the Museum of Modern Art, New York, in November but the catalogue is already published). Thanks to James Bone’s new book, The Curse of Beauty, the riddle may at last have been solved.

The book is a biography of the model and silent-film actress Audrey Munson, described as “America’s first supermodel”. It reveals that she posed for Picabia during his first trip to New York, the same year the painting was made. By trawling through the popular newspaper columns Munson wrote in the 1920s, Bone discovered a description of the young Picabia at work. He was her only “Modernist” client and she despised him: “Meeting and knowing Picabia, one would think him to be one of those hangers-on at the fringe of art who, failing to attract attention by any other means, adopt long hair and unkempt grooming as a distinguishing mark.” The model described how she “posed for him for several days, but never in still position. He had me walk about the studio in different lights, taking different postures. He wanted to paint me in action, he said, not in repose.” 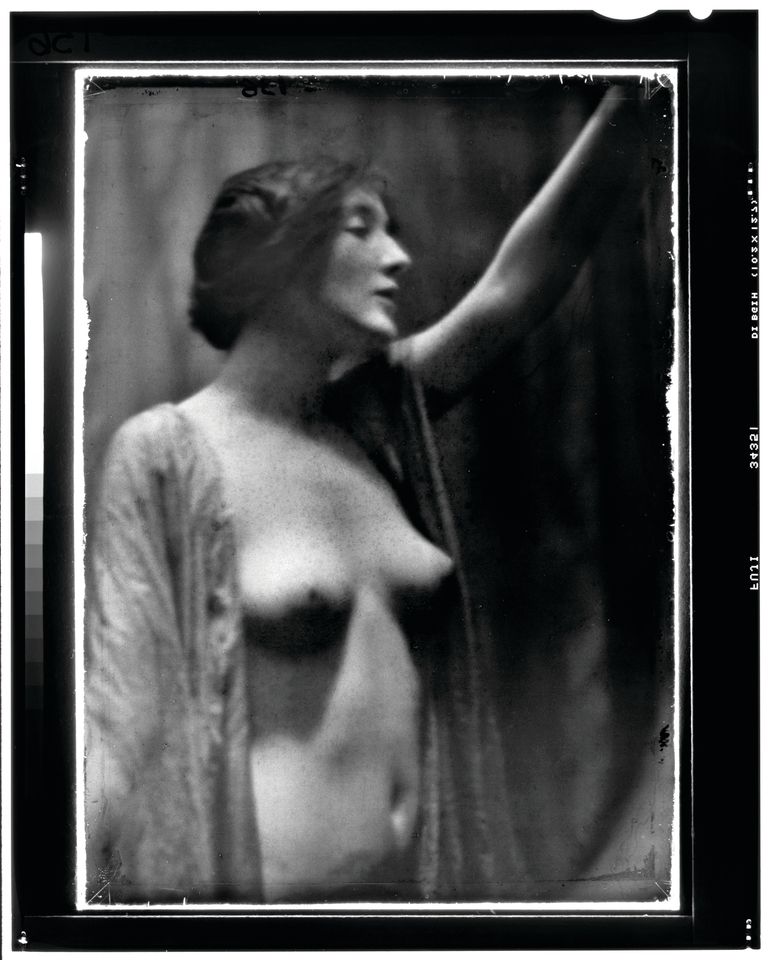 Audrey Munson was the first US movie star to appear naked, in the 1915 film Inspiration. Library of Congress

Bone makes the convincing case that “Udnie” is a rough pun on “Audrey”. And since Picabia completed a second work when he returned to Paris—Je revois en souvenir ma chère Udnie (1914), now in MoMA’s collection—he probably used a real model.

Known as “the world’s most perfectly formed woman”, Munson worked with artists from Gertrude Whitney to Alexander Calder. Her figure can still be seen on Beaux-Arts buildings all over New York. She posed for works including Adolph Weinman’s Civic Fame (2013), on top of the Manhattan Municipal Building (the city’s largest female sculpture after the Statue of Liberty), and Sherry Fry’s nude over the entry to the Frick Collection.

Munson’s fame eventually led her to act in silent films and she became the first US movie star to appear naked, in Inspiration (1915). But after moving to the West Coast to make further films, she suffered a psychological collapse and was committed by her mother to an asylum in upstate New York. She remained there for 65 years, until her death aged 104.

• Francis Picabia: Our Heads Are Round so Our Thoughts Can Change Direction, Kunsthaus Zürich, until 25 September; Museum of Modern Art, New York, 20 November-19 March 2017