Show, timed to spring gala, will analyse “the temporal twists and turns of fashion history” 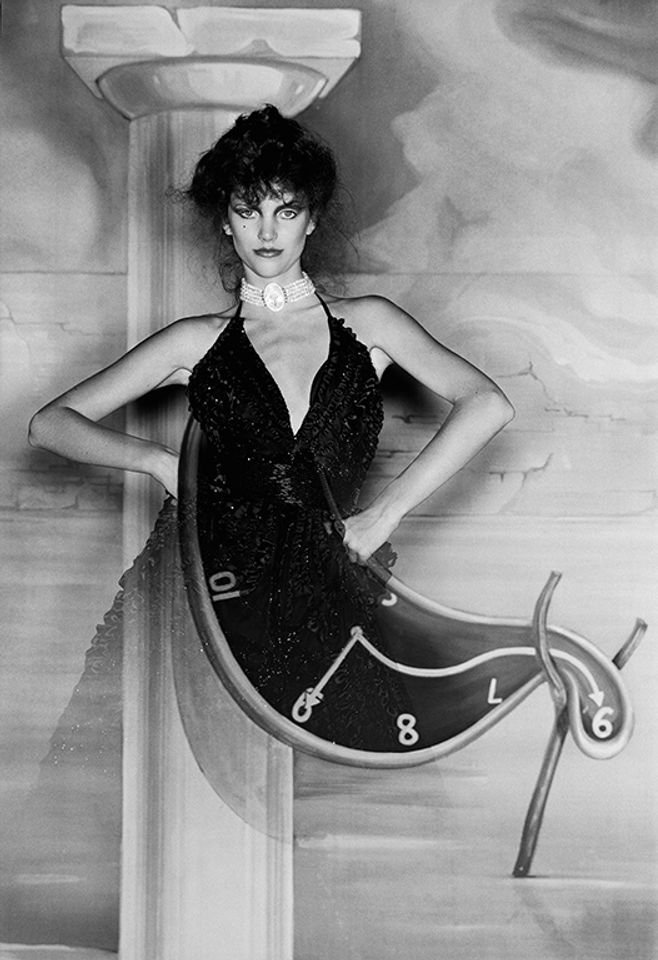 The Metropolitan Museum of Art announced today that the spring exhibition at its Costume Institute would track fashion from 1870 to the present as part of the museum’s 150th -anniversary celebration. Opening on 7 May 2020 and titled About Time: Fashion and Duration, the show will be rooted in the philosopher Henry Bergson’s concept of la durée, or time that flows and is indivisible, and in the writings of Virginia Woolf, who the Met said would serve as the “ghost narrator” of the exhibition.

Met officials said the show would include 160 examples of women’s fashion that conjure associations linking the past, present and future. “Fashion is indelibly connected to time,” Andrew Bolton, curator in charge at the Costume Institute, said in a statement. “It not only reflects and represents the spirit of the times, but it also changes and develops with the times, serving as an especially sensitive and accurate timepiece. Through a series of chronologies, the exhibition will use the concept of duration to analyse the temporal twists and turns of fashion history."

The Costume Institute draws much of its funding from its annual Costume Institute Benefit, known as the Met Gala, which will be held on 4 May 2020. This year’s soirée will be chaired by Nicolas Ghesquière, Lin-Manuel Miranda, Emma Stone, Meryl Streep and Anna Wintour. The show runs through 7 September 2020. 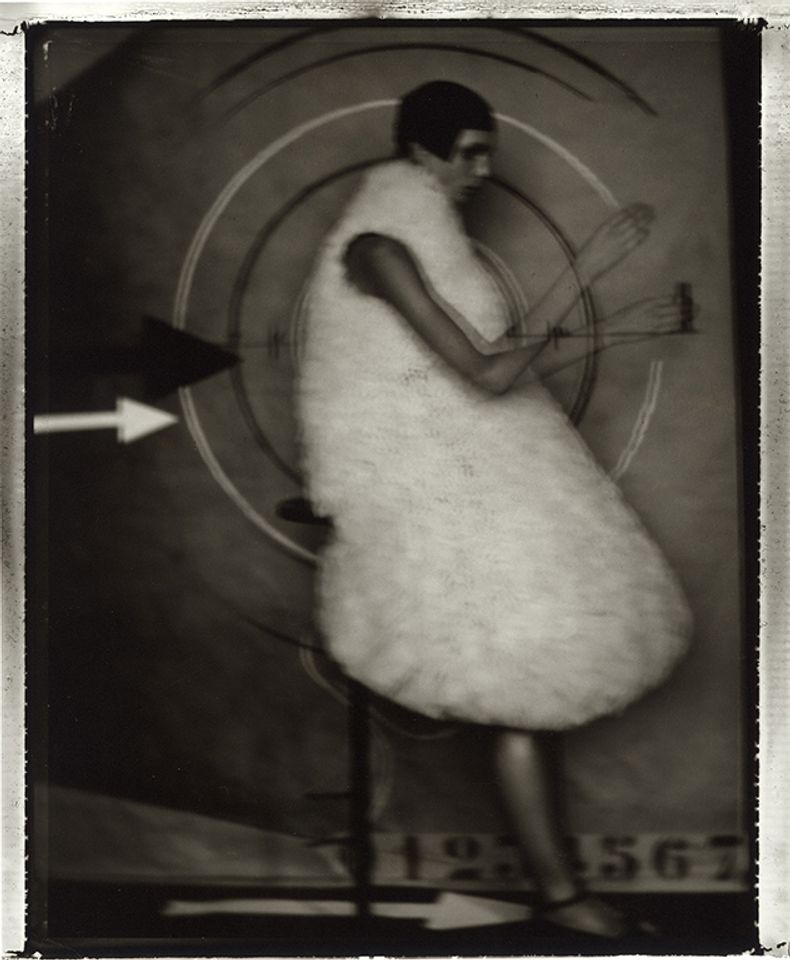