Max Hollein argues that more art will not necessarily be sold, although proceeds can now go to other purposes amid the pandemic financial crisis 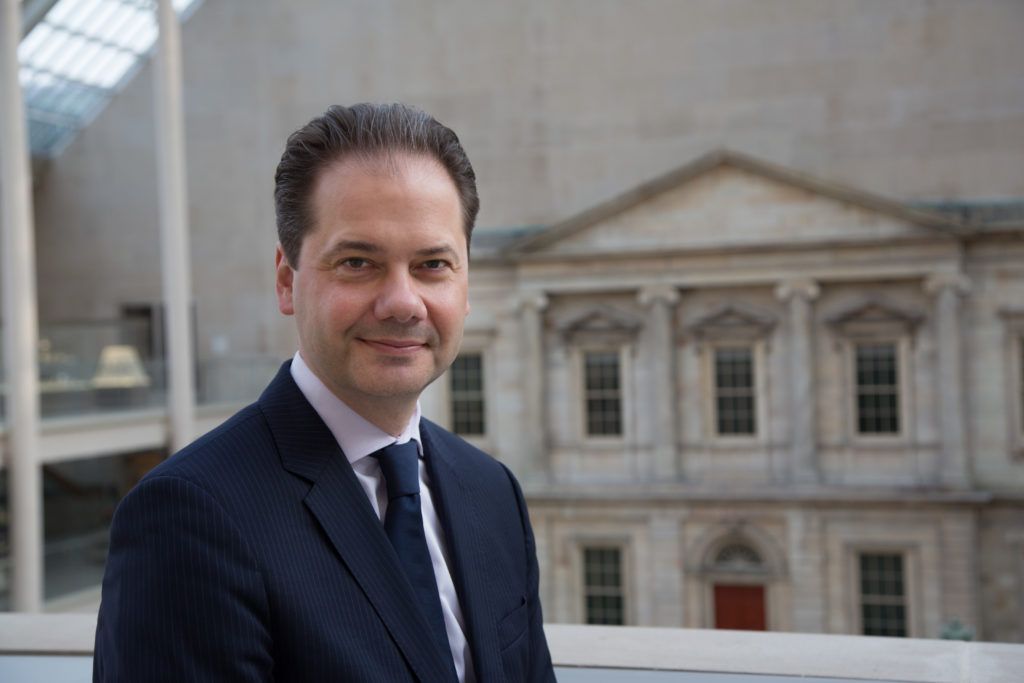 The director of the Metropolitan Museum of Art, Max Hollein, today defended the museum’s decision to consider selling art, known as deaccessioning, to finance care of its collections and salaries for its employees. A New York Times report that it was mulling sales for that purpose had brought a wave of criticism.

“Nothing is going to change” in terms of the amount of art sold, Hollein said in an interview, and the works will be offered at public auction as usual and “we will make the process as transparent as possible.”

The expanded funding mission is allowed under loosened restrictions approved by the Association of Art Museum Directors (AAMD) last April to help American museums facing severe financial shortfalls precipitated by the coronavirus pandemic. Previously the association had limited museums to selling works for the sole purpose of financing acquisitions of more art, but museums have been seeking relief to pay their employees and otherwise finance their operations.

The relaxed standards, adopted to help museums fund “direct care” of their collections, are interpreted to sanction paying curators’ and conservators’ salaries as well as covering other operating expenses and are in force until April 2022.

Critics have said that the Met should turn to its wealthy trustees for additional funding before using art sales to finance operating costs, and that deaccessioning for such purposes could deter donors of important works of art.

In the interview, Hollein said that the only key difference from previous deaccessioning is that the proceeds will go elsewhere, once the museum’s board of trustees meets on 2 March and approves an official policy defining collections care as required by the AAMD.

“For two years, proceeds will go not toward purchasing more works but into collections care,” he explains. Acquisitions will continue at the normal pace, he adds, financed by “robust acquisitions funds” established by the Met.

“The Met has a responsibility to our field and our global community,” Hollein says in a long statement posted today on the Met’s website. But, declaring a “historic crisis” for museums, he says: “It is my professional opinion that a deliberate deaccession program is appropriate, useful and necessary for a museum like ours. I also believe that we must face this once-in-a-generation challenge brought by the pandemic by supporting the museum as a whole, especially its staff, while also taking the long view with regard to what is best for the museum.”

Acknowledging the Met’s role as a guidepost for other American museums, Hollein says in his online statement: “I take very seriously the impact that our actions have on other institutions. I also realise that others may have different philosophies.”

He says that the Met’s revenue from deaccessioning ranges from $45,000 to $25m annually, “driven by the wide range of values assigned to specific pieces and different media”. The average from year to year, the director says, is $15m.

The Met has said that it is facing a potential $150m shortfall in the fiscal year ending on 30 June due to its five-and-a-half-month closure in 2020, its ability to operate at only limited capacity since it reopened last August, the loss of fund-raising galas and the slide in retail sales–all resulting from the Covid-19 pandemic.

Hollein emphasises that the museum has always deaccessioned works that it no longer wants as it pursues art acquisitions. The criteria for deaccessioning, he adds, stipulate that the work being sold “does not further the mission of the museum”; that it is redundant within the museum’s holdings or a duplicate; that it is of lesser quality than other objects of the same type in the collection; and that it lacks “sufficient aesthetic merit or historical importance to warrant retention”.

The museum's 990 report for the fiscal year ended in 2020, for example, listed two works sold that brought in excess of $50,000: Canaletto’s Santa Maria della Salute, a painting from around 1740, and Francesco Guardi’s Imaginary View of a Venetian Square or Campo, from the 1780s.