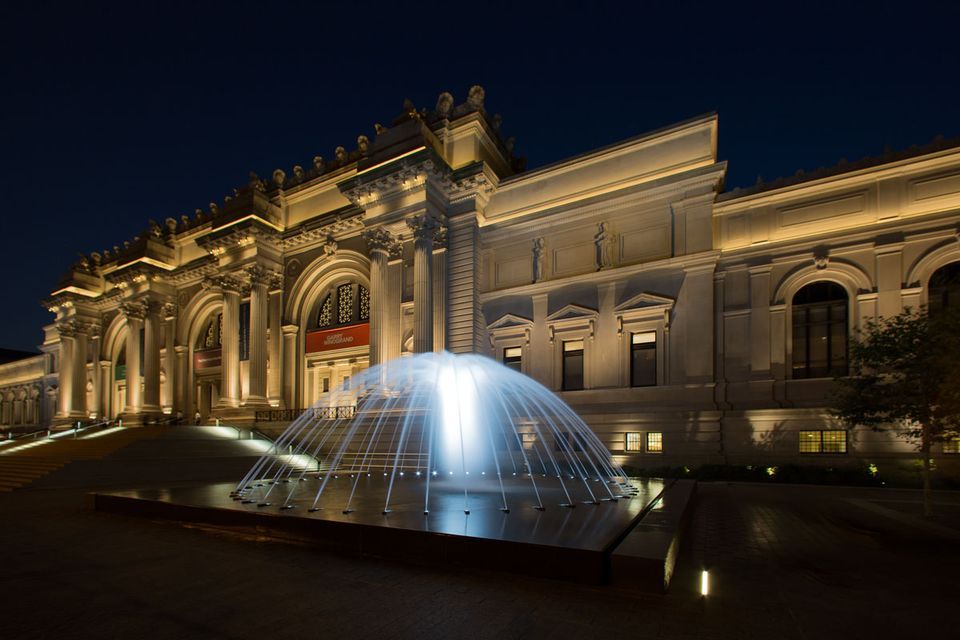 The Metropolitan Museum of Art in New York is laying off 81 staff members in its visitor services and retail departments while bracing for a serious budget deficit related to its shutdown in response to the coronavirus pandemic, its top leaders told employees today.

The action comes six weeks after the Met closed its doors because of the health crisis and reflects a loss of earned income from admissions, retail and restaurant sales and facilities rentals as well as an anticipated decline in endowment income and in donations amid market turmoil. The museum has said it will not reopen until 1 July, although some expect that date to be pushed off further.

Announcing the job cuts in an email to staff members, Daniel Weiss, the museum’s president and chief executive, and Max Hollein, its director, and said that employees who are being laid off would be paid through 6 June, would be eligible for a separation payment, would be paid for any accrued and untaken vacation time and would keep their health coverage through 30 June if they currently have benefits.

Weiss and Hollein said that they would each be taking 20% cuts in their own salaries and that 11 other senior staff members would undergo pay reductions of 10% in response to the budget crunch.

They signaled that the job losses for the Met's 2,200-member staff were not over. “Unfortunately, at this point we anticipate that additional reductions in staffing costs will be considered,” they wrote. “The steps we are taking now will move us forward in significant ways, but the work will need to continue.” They estimated that salaries and benefits make up over 65 percent of the Met’s yearly $320m budget.

Citing an expectation of reduced attendance once the Met reopens, they also said that the deficit anticipated for the current and next fiscal year could be even more grave than the $100m it projected last month.

“Looking to the future, we anticipate that tourism will be reduced and our adoption of necessary social distancing measures will inevitably restrict the number of visitors we can welcome,” they said. “As we learn more about the global impact of this crisis, and as we develop plans for reopening in light of this new information, our estimates of the budget shortfall are now between $100m and $150m through fiscal year 2021.”

Earlier this month Met executives indicated that staff salaries would be guaranteed until 2 May. In their email, Hollein and Weiss said that for non-union staff who regularly work full-time or part-time, that date would be extended through 4 July.

In a public statement, Weiss says, “Our two primary objectives continue to be doing all that we can to support the health and safety of our community and to protect the long-term financial health of the museum. The arts and culture community is facing a crisis of unprecedented magnitude in our lifetimes.

“On this our 150th anniversary year, we take strength from the resilience and vision that built our beloved institution,” he adds. While we are not immune from the impact of this pandemic, The Met is a strong and enduring institution and will remain one.”

The layoffs follow job losses in recent weeks at the Whitney Museum of American Art, the Museum of Contemporary Art and Hammer Museum in Los Angeles, the Cleveland Museum of Art and several other US art institutions. The Museum of Modern Art has terminated the contracts of freelance educators.

about 8 hours ago
As a Sotheby’s auction looms, scholars protest against Newark Museum of Art’s plan to sell a Thomas Cole painting and other works