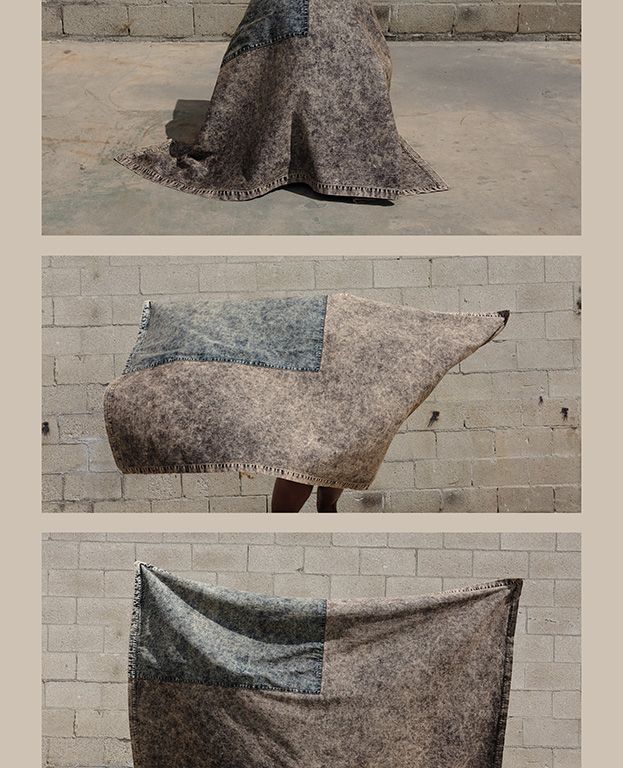 The Metropolitan Museum of Art in New York offered additional details today about the next major show presented by its Costume Institute, a two-part exhibition exploring American fashion that will run from 18 September through 5 September 2022. An online video preview underscored how the museum is invoking both the angst generated by the Covid-19 pandemic and the tumult of last year’s racial justice protests to inject social relevance into the institute’s programming.

Part One, In America: A Lexicon of Fashion, presented in the Anna Wintour Costume Center galleries, will mark the Costume Institute’s 75th anniversary. Conjuring a fictional American home with transparent walls and rooms whose boundaries are blurred, mirroring the transformation of domestic interiors during the pandemic, it will feature examples of 20th- and 21st-century fashion.

Creations by early American sportswear designers will be displayed next to works by contemporary designers to “illustrate a shifting emphasis in American fashion defined by feelings of fear, delight, comfort, anxiety, well-being, loneliness, happiness, belonging, self-reflection and self-representation, among other qualities”, the Met says.

“Over the past year, because of the pandemic, the connections to our homes have become more emotional, as have those to our clothes,” Andrew Bolton, the curator in charge of the Costume Institute, says in a statement. “For American fashion, this has meant an increased emphasis on sentiment over practicality.” 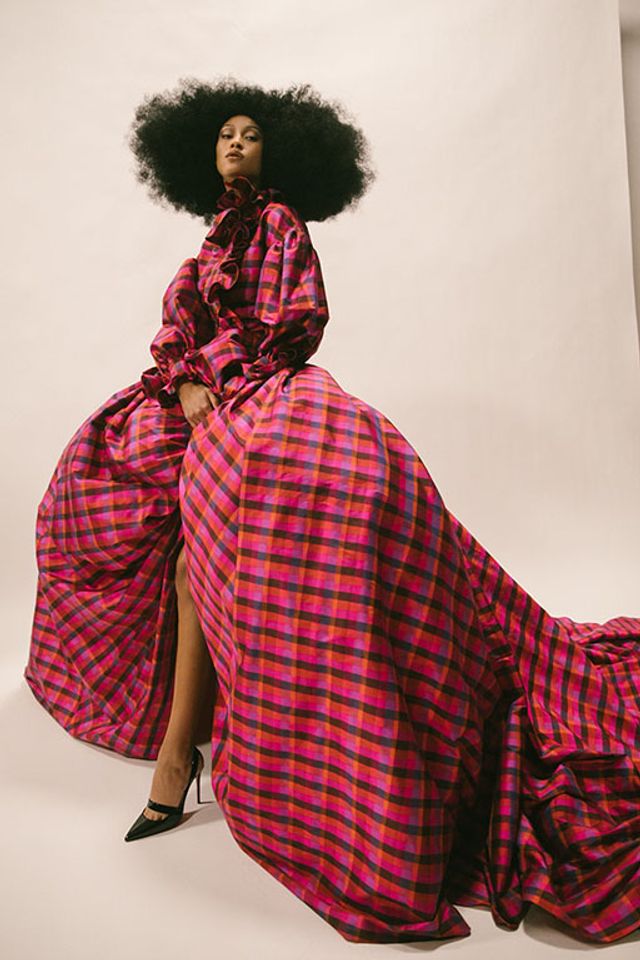 In the video preview, he spoke of the evocative qualities of specific rooms of the American home, with the kitchen associated with well-being, for example, the bedroom with intimacy and the basement with fear.

Bolton says that Part One will not only probe the expressive qualities of modern American fashion but channel “deeper associations with issues of equity, diversity and inclusion” while calling terminology and vocabulary into question. To celebrate that segment of the exhibition, the Met plans a “more intimate” version of its usual spring benefit, known as the Met Gala, on 13 September, if permitted under government health and safety guidelines.

Part Two, In America: An Anthology of Fashion, opening on 5 May 2022 in the Met’s American Wing period rooms, will present women’s and men’s historical and contemporary fashions from the 18th century to the present. Examples include a Shaker Retiring Room interior featuring designs by the American sportswear pioneer Claire McCardell and a 20th-century living room designed by Frank Lloyd Wright and populated by Charles James’s distinctive ball gowns.

This segment of the exhibition will engage in storytelling, presenting a series of cinematic “freeze frames” or vignettes produced in collaboration with US film directors that invoke the histories of the period rooms and examine the role of dress in shaping American identity.

A more expansive Met Gala celebrating Part Two is planned on 2 May 2022, assuming that further gains are made locally in controlling the pandemic. The benefit, normally held each May but cancelled last year because of Covid-19 and forgone this month as well, typically features an array of celebrities and provides the lion’s share of the Costume Institute’s budget. (In 2019, it raised a reported $15m.) 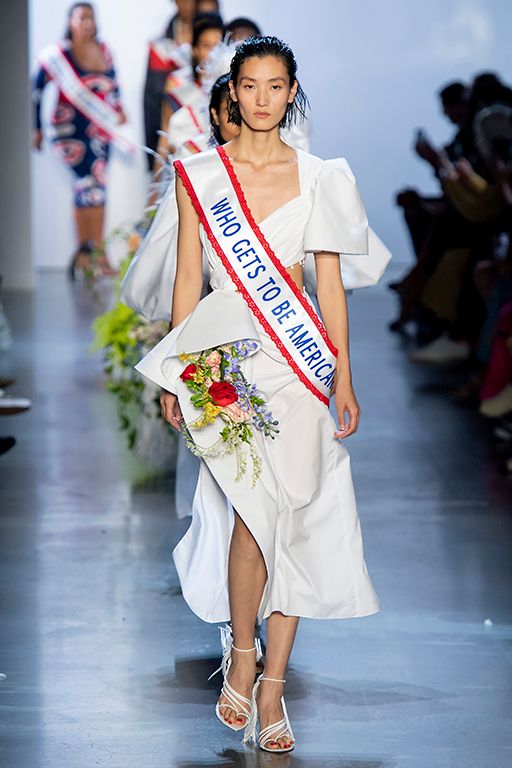 A 2020 ensemble by Prabal Gurung featured in In America: A Lexicon of Fashion, opening in September Courtesy of Prabal Gurung; Image courtesy of the Metropolitan Museum of Art; Photo by Paolo Lanzi/Imaxtree.com

Instagram and Condé Nast are funding the exhibition. Timothée Chalamet, Billie Eilish, Amanda Gorman and Naomi Osaka will be the co-chairs of the September gala, and the honorary chairs will be Tom Ford, Adam Mosseri and Anna Wintour.

Max Hollein, the Met’s director, says the two-part show will “speak to some of the complexities of history with powerful immediacy”.

“In looking at the past through this lens,” he says, “we can consider the aesthetic and cultural impact of fashion on historical aspects of American life.”