New York institutions are accessing equipment and expertise thanks to $2m, six-year grant 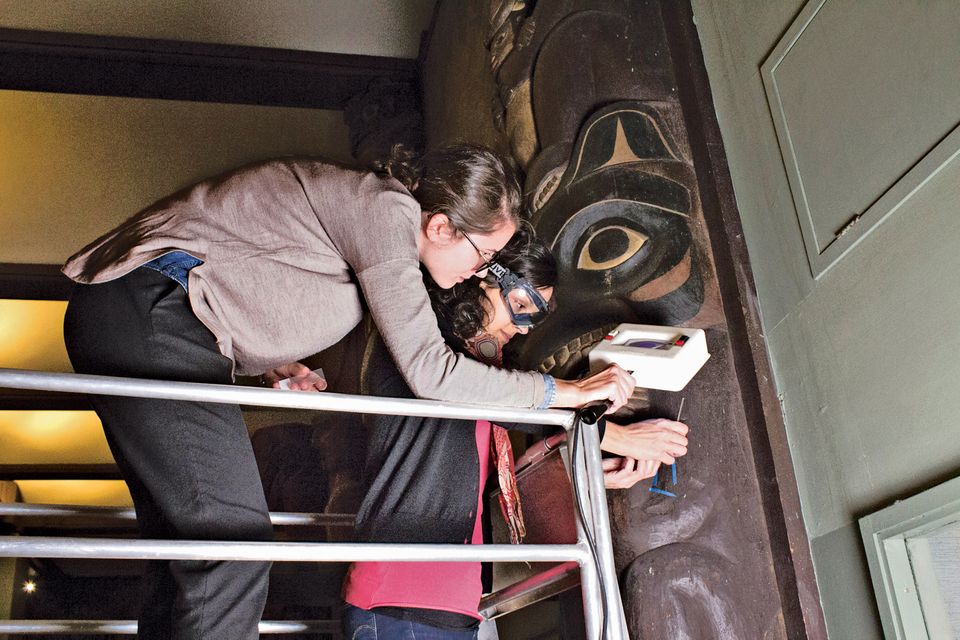 The Metropolitan Museum of Art is sharing its scientific resources with other New York institutions through the Network Initiative for Conservation Science (NICS), a scheme supported by a $2m, six-year grant from the Andrew W. Mellon Foundation. Launched in September 2016, the initiative enables institutions that do not have scientists on staff or access to laboratory equipment, such as the Central Park Conservancy and the Morgan Library & Museum, to ask specific questions about objects in their collection.

The Met’s 14-year-old scientific research department needs ample laboratory resources to study its encyclopaedic collection, which includes a “span in terms of material, styles and chronology that is terrifying”, says the department’s founding director, Marco Leona. The team consists of 14 staff, including chemists and geologists. The NICS grant enabled the Met to hire two full-time scientists: Federica Pozzi and Anna Cesaratto. (Cesaratto left the museum in October and was replaced by the geologist Elena Basso.)

The pair examined 94 works of art and 241 samples for the 21 research projects they undertook, in collaboration with ten museums, during the scheme’s first year. Five projects are ongoing, including a collaboration with the American Museum of Natural History to find a way to safely remove organic coatings from house posts carved by the Tsimshian people of the Pacific Northwest. Another area of ongoing research, this time with the Whitney Museum of American Art, looks at the types of acrylic paint used by the Cuban-American artist Carmen Herrera in post-war Paris. Five more projects are in the works, including research into the Brooklyn Museum’s collection of Romano-Egyptian funerary portraits and a 15th-century panel attributed to the sculptor Gil de Siloé at the Hispanic Society of America.

A “travelling laboratory” equipped with a wide array of portable equipment is used to examine objects on site. The team recently acquired three additional pieces of kit. “We’re going to have to buy a van eventually,” Pozzi jokes. When necessary, microscopic samples of materials are taken back to the Met’s main lab for analysis. A sample from a 1932 motorised work by Alexander Calder in the Whitney’s collection helped the team to devise a safe plan to remove overpaint on its base.

The studies in the lab are just one aspect of these interdisciplinary research projects, which Leona likens to “a detective story or a historical novel”. He says: “We’re not just interested in saying ‘this is what we found here’ or ‘this is restored, this is modern, this is authentic’. We want to really investigate history, art history, with science. I think it makes a far more compelling narrative.” 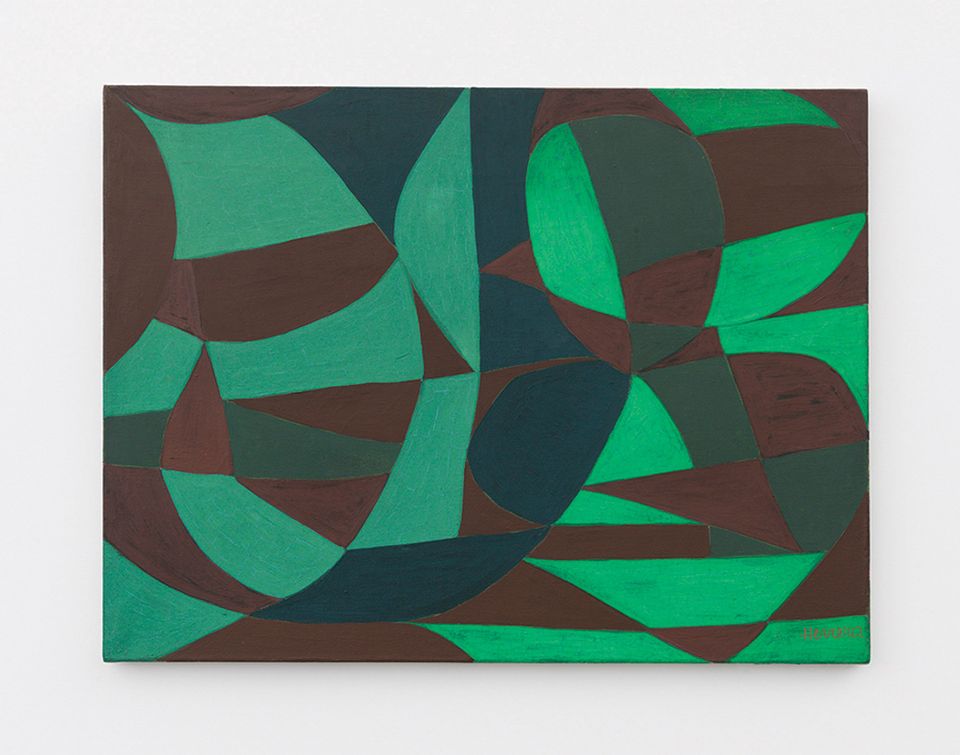 When the Whitney was organising its retrospective of Carmen Herrera, which closed earlier this year, the 102-year-old artist insisted that she had used acrylic-based paints bought from a shop on her street while she lived in Paris from 1948 to 1953. This stunned the museum’s associate conservator, Matthew Skopek, who did not think that the material was available in post-war Paris. Samples were taken from five works lent for the show: tests revealed that two, from 1948 to 1949, were painted with oils but that Herrera used acrylic paint in the other three, made between 1949 and 1952. The artist might have sourced her pigments from Sennelier, on rue Campagne-Première, but the paint was made by a still unknown person or company. The ongoing research will next focus on the extent to which acrylics were used by Herrera’s contemporaries in Paris. Skopek says the artist supported the research “no doubt knowing that we would vindicate her claims, which many had questioned”. 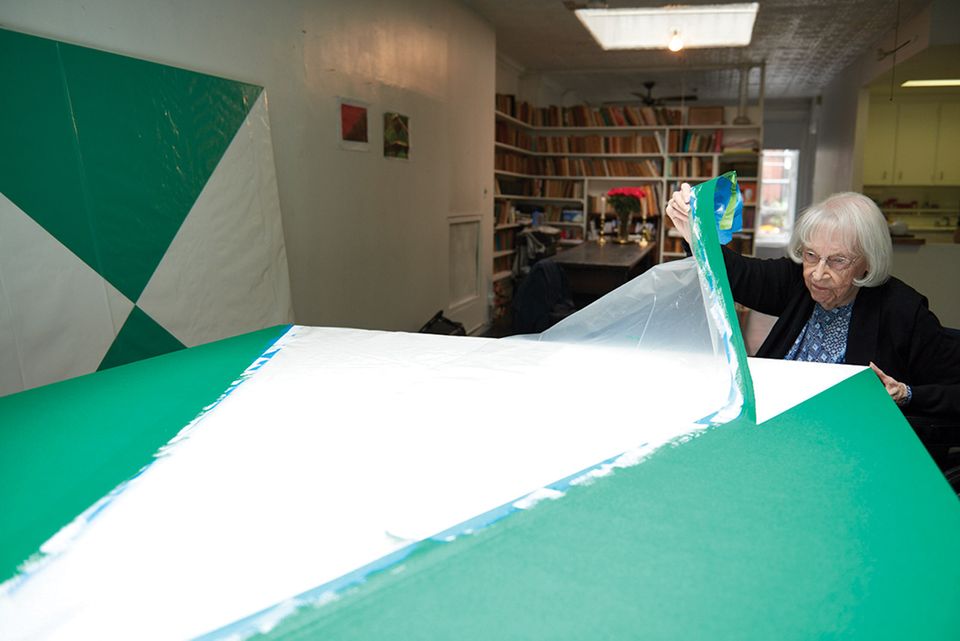