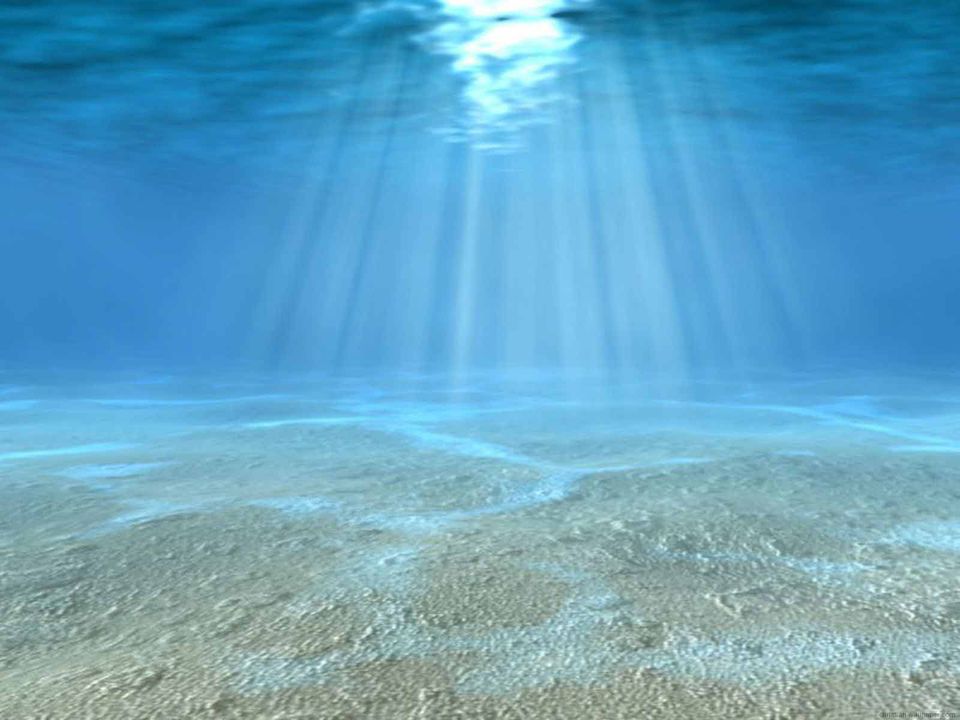 Having outgrown their former digs in midtown, the city’s longest-running art fair Art Miami, now in its 28th edition, and its sister fair, Context, which angles toward mid-career and emerging artists, will convene at the former home of the Miami Herald newspaper, a 14-acre site nestled on Biscayne Bay, with some 140 exhibitors on hand. This year Context also stages the Deep See Project, conceived by artist Tina Spiro, which allows fair-goers to navigate a water-submerged Miami using virtual reality, calling attention to climate change and sea level rise “that will most certainly impact South Florida”, says Carol Damian, the project’s curator. 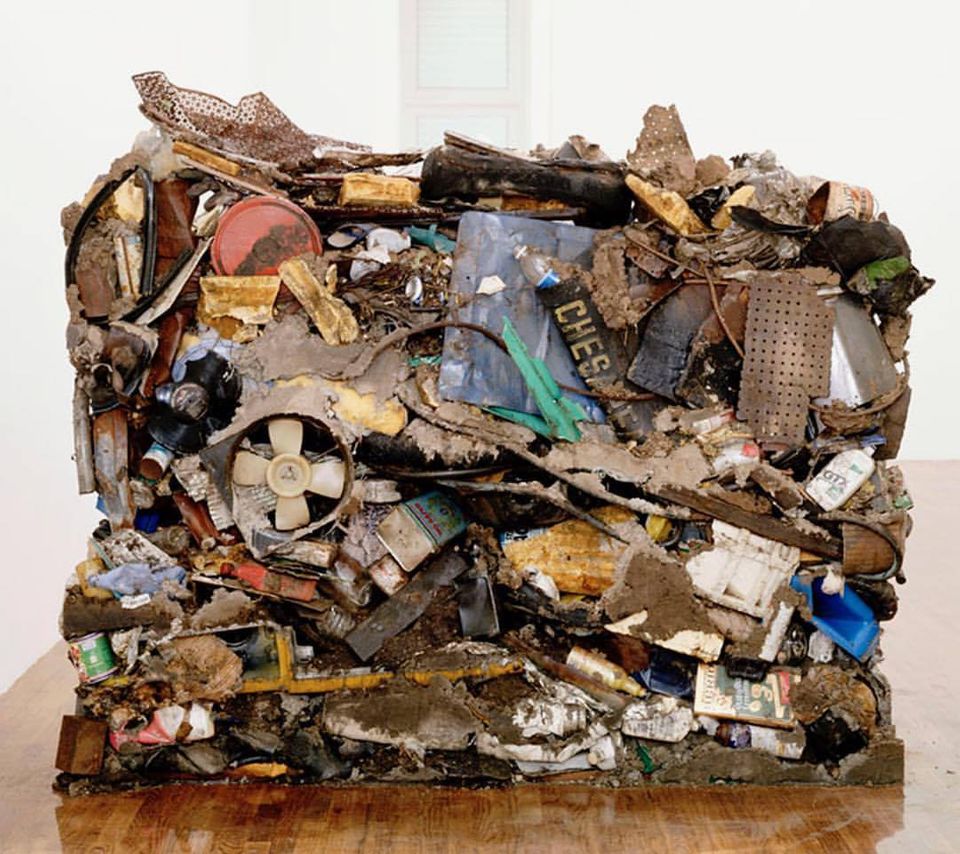 The six-year-old curated fair in South Beach is focusing on shelter, structure and national identity, with commissions from Carlos Cruz-Diez, Lucy and Jorge Orta, and an installation of Gordon Matta-Clark’s Garbage Wall (1970). First raised to mark Earth Day in 1970, Matta-Clark’s work is “more of a question than a statement”, says Jessamyn Fiore, the co-director of the artist’s estate. For Untitled Miami Beach, students from Florida International University Honors College, in collaboration with the estate, will replicate the work using marine detritus gathered from the Deering Estate waterfront park. “By reconstructing this artwork with the specific garbage of a particular place—in this case the garbage now polluting Miami’s waterways and beaches—the audience is invited to see their own waste anew,” says Fiore.

For the installation sector at Design Miami, the young architect and furniture designer Harry Nuriev, the co-founder of the New York and Moscow-based Crosby Studios, has collaborated with tinsmiths and metalworkers in Russia to produce a series of historically resonant (and wildly intricate) floor lamps that reference the folk architectural and craft traditions of that country, his birthplace. Drawn to the “rich, storied, and varied forms” inherent to those practices, Nuriev says, “the interplay of old and new, function and art is always a source of interest for me, in how they conflict, certainly, but also how they build upon and contextualise each other.”

The New Art Dealers Alliance fair celebrates 15 years and trades the Fontainebleau on the beach for Ice Palace Studios downtown. Bogotá-based Carne is one of two galleries that secured Nada’s International Gallery Prize, which sponsors spaces outside of the US to exhibit at the fair. An artist-run venture, Carne will show work that touches on themes of consumption, labour and leisure by its founders and operators, the Columbian artists Adriana Martínez, Santiago Pinyol, Mariana Murcia and Juan Sebastián Peláez, who split proceeds from sales or else channel them back into the space. “This has been our modus operandi: a project of self-representation that takes the informal spirit of artist-run spaces and applies it to the international art market,” Pinyol says.

Although the plug was pulled on its March fair in New York, Pulse Miami has held steady at year 13 and will again take place at Indian Beach Park, with more than 70 galleries participating. It is the first under new director Katelijne De Backer (a former head of the Armory Show in New York and Art Miami). Pulse Play, devoted to new media and curated by Jasmine Wahi and Rebecca Pauline Jampol, takes “power” as its theme. For example in their film Carousel, the Pakistani American artist collective Bolo (Saks Afridi and Qinza Najm) imagines a grotesque amalgam of historic dictators as a way to question “the duplicity of rhetoric in dictatorships and democracies, alluding to patterns of power cycles and ascendancy in human nature and human history”.

Returning to the abandoned motel where it premiered in 2015, the artist-organised Satellite Art Show, the newest face in Miami this December, is set to include a self-described virtual reality dance hall, a “nonstop” performance art lounge, and a lie detector test stationed inside a disused bathroom. The New Orleans-based avant-garde performer Diem Massad Al-Jouni, aka Dangerous Rose, will also stage a new performance, titled Clown-Cockateur, that features “live pole-dancing, a massage room and ‘fetish closet’, where she will also be selling her provocative ‘art videos,’“ says the fair’s creative director, Brian Whiteley.