The Miami-born, New York-based artist known for her richly botanical works hints at “raves” and a departure from the expected kind of art installation as she digs in to the 250-acre landscape 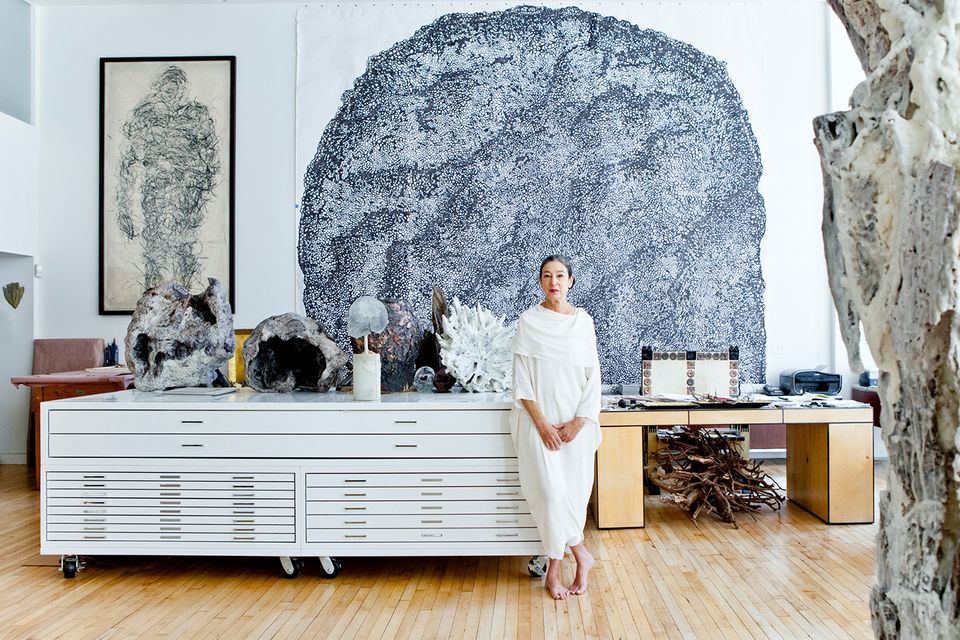 “I want to push the rocks over and see what’s crawling underneath, and how that irrigates the soil and what the soil brings up,” says the sculptor, printmaker and designer Michele Oka Doner, who was recently announced as this year’s artist-in-residence at the New York Botanical Garden. As she takes up her post, Oka Doner promises to dig in to the 250-acre landscape in perhaps more literal ways than artists have before. “I want to find the seed as it’s bursting open—that rotting seed. I like the pink earthworms.”

Oka Doner hints at “raves” and “fireflies” being part of her vision for the work she will create in the gardens, adding that “the [art] programme shouldn’t be something that you insert, like a piece of sculpture, which I think most people are expecting.”

“This is not Dale Chihuly bringing glass sculpture that has a botanical connection in an abstract way,” she says. “What I’d like to do is create something that has beauty but—as most of the things I hope I do—touch the depth of what it means to be alive.” 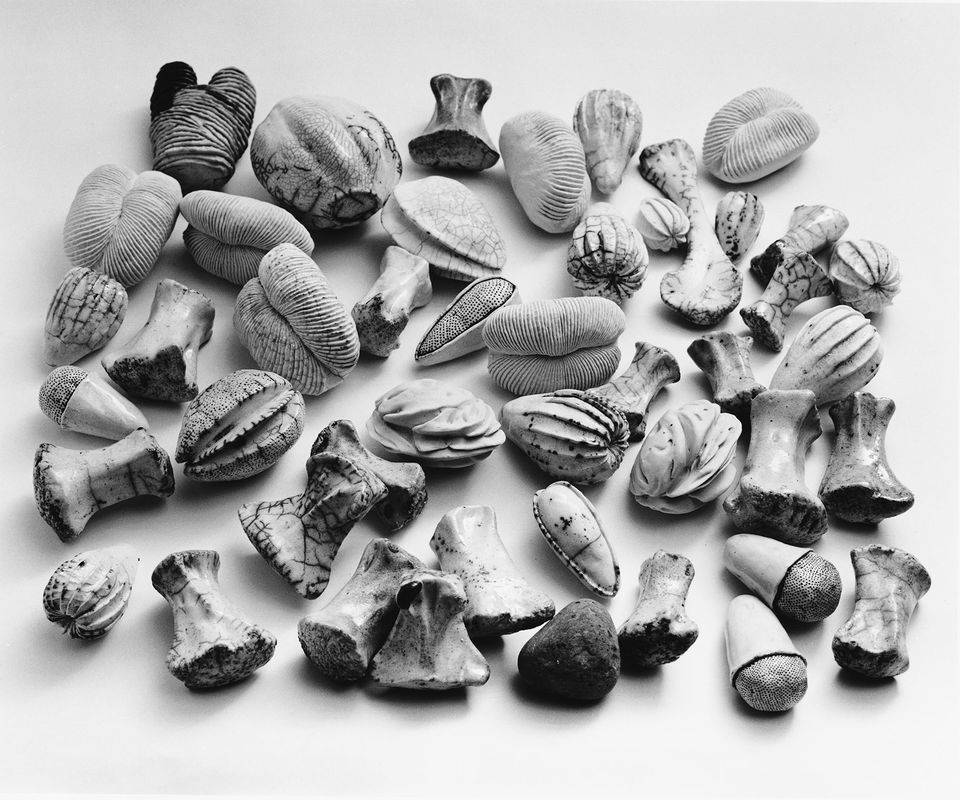 An ensemble of gardens, old growth forest and historic buildings with the Bronx River running through it, the New York Botanical Garden opened in what was then a sparsely populated outer borough. The gardens are now surrounded by high-rise apartment buildings and attract more than 1.3 million visitors a year.

A native of Miami Beach (and daughter of its mayor from 1947-65, Kenneth Oka), Oka Doner has lived in New York since 1981 but says those early years in Florida gave nature a central place in her work. “I grew up in a tropical paradise, something rare and beautiful and unspoiled at the time,” she says, quoting a line from the poet Zora Neale Hurston: “I have memories within that come out of the materials that went to make me.”

Few artists have as broad a background in botanical things, making her a more than fitting choice for an institution that regularly explores the relationship between plants and art. A forager of plants, shells and objects on the seashore, Oka Doner incorporates those forms into her two-dimensional designs and sculptures, from life-sized human figures to books with actual plant leaves as pages. “I love seeds, and I’ve been working with seeds as images since the 1970s,” she says. “I feel embedded in the veins of leaves. I looked at those and I looked at my hands as a child—I knew it was [the same as] us.” 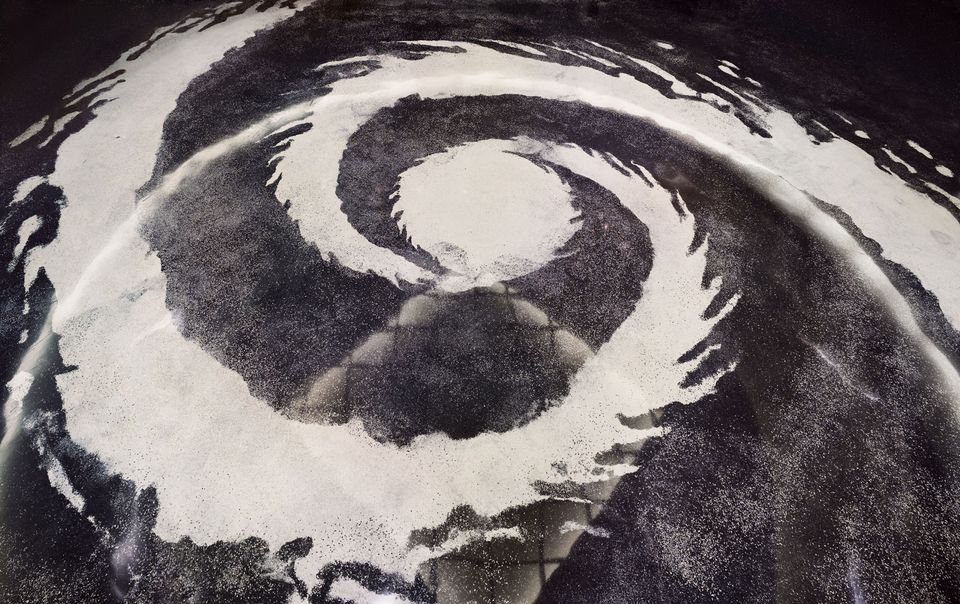 Oka Doner also spreads these images throughout floor designs that extend like long and broad shorelines at low tide. Her best-known of those projects is A Walk on the Beach (1995), a sprawling inlay of marine cosmology at the American Airlines terminal in the Miami International Airport. The artist will bring her experience with such large-scale public projects in subways and airports as she takes on the botanical gardens. “It’s big, and you’d be surprised at how much of it is happily fallow,” she says.

And as the space opens an exhibition devoted to the Brazilian landscape architect Roberto Burle Marx (1909-94) on 8 June—including an outdoor “Modernist Garden” made of curvilinear planting beds—there is plenty of common ground to be found with the new artist in residence.