UPDATE: 1 July, a spokesman for Rupert Murdoch tells The Art Newspaper that Murdoch "is not involved in this deal in any way and has never been." 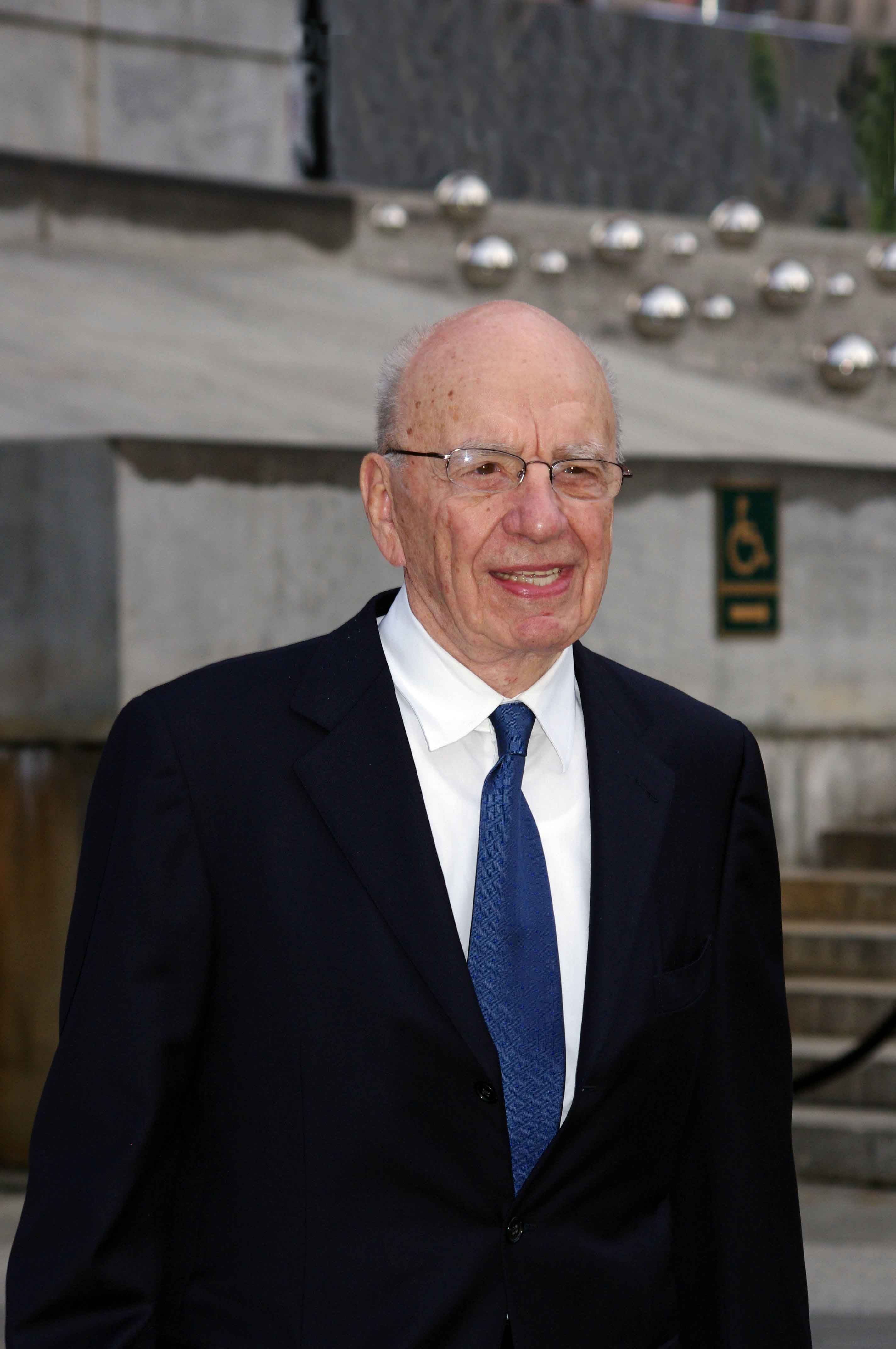 The media and television mogul Rupert Murdoch is reportedly in negotiations to become a major investor in MCH Group, the embattled parent company of Art Basel.

MCH, whose recent financial woes have been well documented, has been trying to raise capital by attracting another investor. On Friday, the Swiss business newspaper Finanz Und Wirtschaft reported that the events company is in advanced negotiations with Murdoch via his son James Rupert Murdoch, according to two un-named sources. Murdoch is reportedly discussing taking a share of up to 30%, at a cost of aroundCHF100m ($105m)—Finanz Und Wirtschaft says estimates are circulating that the Art Basel fairs alone are worth CHF500m, while the MCH’s market value is just CHF100m.

On 26 June, the newspaper also reported that the Swiss investor Annette Schömmel was putting together a consortium to buy a 70% stake in MCH Group for CHF350m (around £300m), apparently with plans to expand Art Basel though no exact details were given.

But an MCH spokesman declines to comment on the reports about Murdoch and Schömmel, saying: “MCH Group will provide further information on this at the appropriate time. We do not comment on speculations.” Murdoch’s company News Corp did not immediately respond to a request for comment.

On 24 June, MCH announced on its own website that the canton of Basel-Stadt (MCH’s majority shareholder with 33.3% of the business) has approved the plans for a capital increase, waived its share subscription rights and approved a conversion of a loan of CHF30m into share capital to strengthen MCH’s balance sheet. The announcement says the canton’s waiver of its subscription right and the conversion of its loan “constitute key cornerstones of MCH Group’s intended transaction.” It adds: “If the negotiations with potential investors can be brought to a successful conclusion, the capital increase and the associated structural changes will be submitted to the shareholders of MCH Group at an Extraordinary General Meeting. The outcome of the negotiations still remains open at present.”

MCH has been hit hard by the restrictions on large events in the wake of the coronavirus (Covid-19) outbreak. Its keystone event, the watch fair Baselworld, has been cancelled for 2020 and 2021, and this year has already seen the cancellation of Art Basel in Hong Kong in March and Art Basel, which has been delayed from June to September, but is now cancelled altogether.