The renovation threatened the museum's architecture and collection, plaintiffs argued 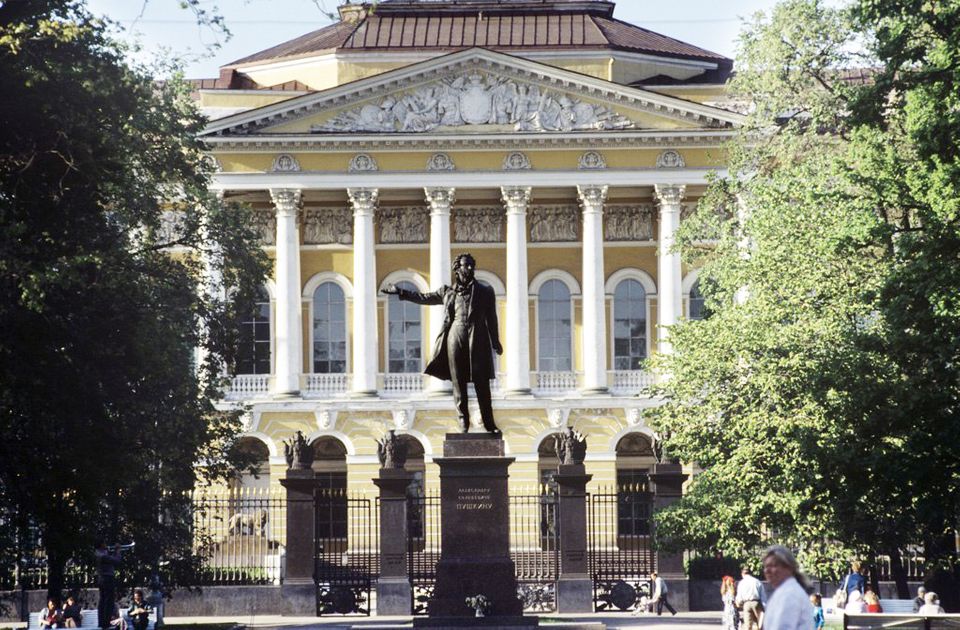 After nearly a yearlong legal wrangle, a court in St. Petersburg has ruled in favour of the State Russian Museum staff who have been fighting against plans for a $17m overhaul of the Mikhailovsky Palace, the museum’s main building. The plaintiffs argued that the refurbishment would damage the museum's architectural heritage and museum collections.

Irina Shalina, an art historian specialising in icons and one of the three plaintiffs, says: "We were surprised not by the decision of the court, but by the courage and principled professional honesty of judge Irina Vorobyova, who found in herself the strength ‘in the name of the Russian Federation’ to cancel both an incorrect heritage status and its unlawful approval, and the equally unlawful approval of project documentation". Vorobyova had paid an official visit to the museum on 30 April to examine the plaintiffs' evidence.

Shalina and other critics of the renovation, which was slated to be carried out in part with a $2.5m loan from the World Bank, had previously protested over initial plans to put a glass roof over the palace courtyard. They said the latest proposal also threatened the museum's collections and the heritage of Carlo Rossi, the Italian architect to the tsars who designed the palace in the 19th century.

In an article published after the ruling on the website Gorod 812, Mikhail Zolotonosov, a St. Petersburg arts journalist who was also among the plaintiffs, called the judge a hero and said officials were being criminally negligent. Zolotonosov wrote that the State Russian Museum had pursued a project "destructive to its own main building", and that St. Petersburg’s government committee in charge of heritage preservation "was defending documents directed at the destruction of the authenticity of the Mikhailovsky Palace, which in theory it was supposed to be protecting".

Zolotonosov’s story included a text of the ruling, which states that the heritage committee must revoke its disputed decisions and allow a month for an appeal. A spokeswoman for the committee told Fontanka.ru, an online publication, that an appeal would definitely be filed.

The State Russian Museum is now looking to introduce a "code of professional ethics" for employees that staff think will be, in effect, a gag order. "This is yet another encroachment on freedom of speech", Shalina says. The proposal for the code came, she says, after she gave an interview to Russian media in May detailing the museum’s lack of storage facilities to carry out a move, which placed national treasures at risk.

Vladimir Gusev, the museum’s director, who has only minimally commented on the conflict, said at a news conference in April that the project had been suspended "not because we were frightened by publications, but because there is a court case". On 10 June, Gusev stated that there is "no money right now" for the courtyard project and it has been postponed "until better times", according to a report by Interfax news agency.