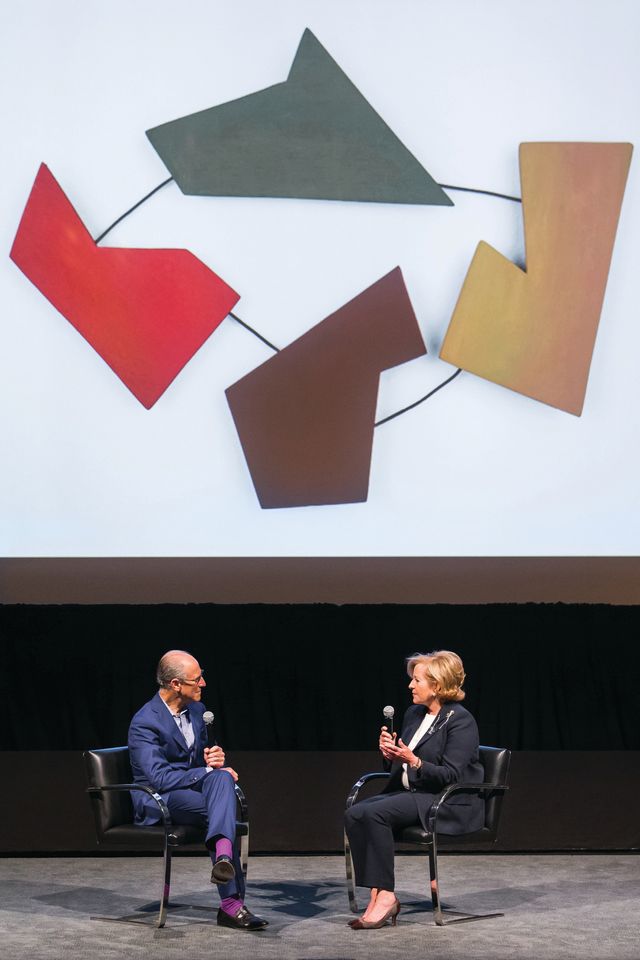 “It is no longer acceptable not to cast your net wide and include the various ways in which Modernisms have flourished,” says Glenn Lowry, MoMA’s director. The Cisneros gift spans the 1940s to the 1990s and includes work by 37 artists from Brazil, Venezuela, Argentina and Uruguay; 21 of them are new to the museum’s collection. MoMA plans to integrate the works into its permanent collection displays within the next few years.

The additions will help the museum to reveal the collaboration between the Uruguayan artist Joaquín Torres-García and the Dutch artist Piet Mondrian in the 1930s, and the relationship between the US painter Ellsworth Kelly and the Venezuelan artist Alejandro Otero in Paris in the 1950s. “These are not invented or revisionist readings,” says Gabriel Pérez- Barreiro, the director of the Colección Patricia Phelps de Cisneros. “They are the real contexts in which these works were made.” A new research centre at MoMA dedicated to the study of Latin American art, also endowed by Cisneros, aims to dig deeper into these relationships.

MoMA is not the only New York institution with its eye on Latin America. The Solomon R. Guggenheim Museum’s interest has been “ad hoc” in the past, says its director, Richard Armstrong: “Now we’re strong.” The institution’s UBS-sponsored global art initiative is funding acquisitions, research and its curator of Latin American art, Pablo León de la Barra. In addition, the Guggenheim established an acquisition committee dedicated to Latin American art in 2016.

The Whitney Museum of American Art is also showing more works by Latin American-born artists who spent a formative period in the US. Next summer, it will present a survey of the Brazilian artist Hélio Oiticica, which is now on show at the Carnegie Museum of Art in Pittsburgh (until 2 January). The exhibition’s co-curator, Donna de Salvo, who is the Whitney’s deputy director for international initiatives, says that the museum is expanding “how we think about American art; we recognise the US as a ‘culture of cultures’”. She adds that this includes but is not exclusive to South or Central America.

Revival of interest Meanwhile, the Getty Foundation has provided more than $15m to fund new research for the Pacific Standard Time Los Angeles/Latin America (LA/LA) initiative. More than 70 institutions are participating in the project, which focuses on the links between southern Californian and Latin American artists. The Los Angeles County Museum of Art (Lacma) will present five Pacific Standard Time shows next year. When it comes to Latin American art, Lacma “lives LA/LA every day”, says its director, Michael Govan. 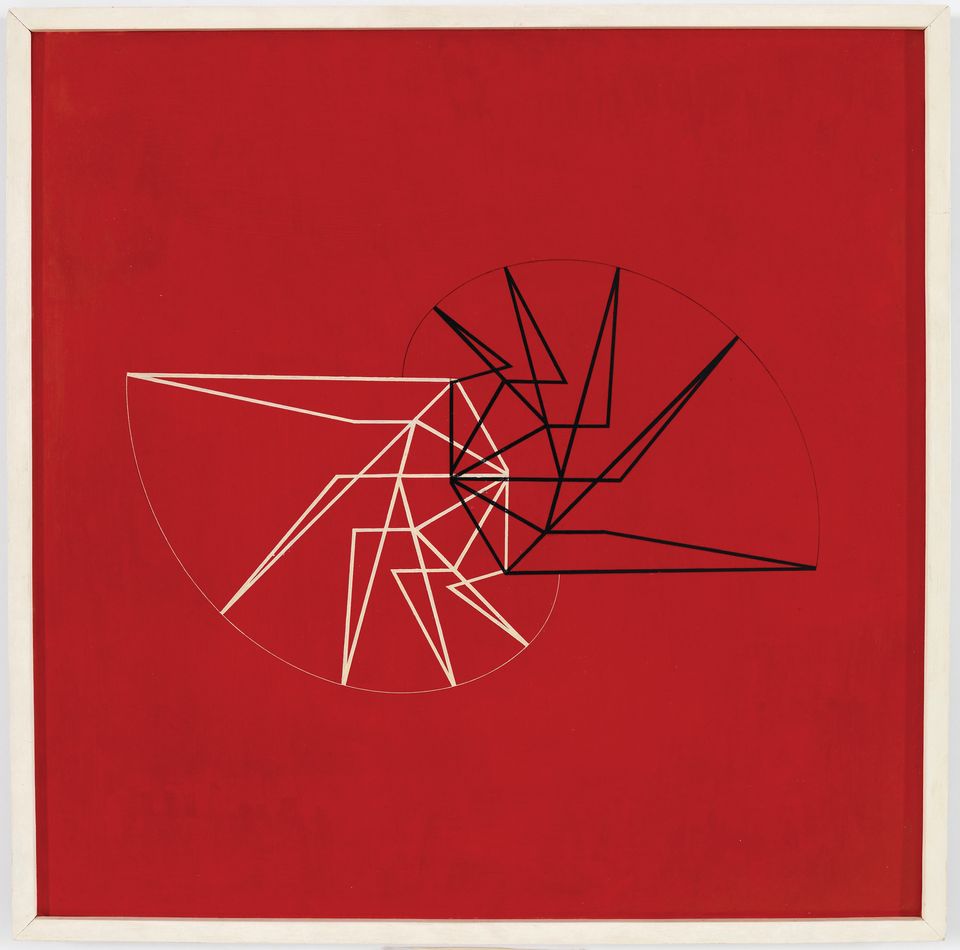 US museums’ interest in Latin American Modernism can be traced back to the 1930s. By 1943, MoMA owned more works by Brazilians than by Italians. But during the Cold War, many institutions backed away from the region amid rising fears over the spread of Communism.

Interest revived in the 1990s, and “the past two decades have been a crescendo of this more proactive approach to Latin American art”, says the art historian and curator Cecilia Fajardo-Hill. Between 2002 and 2012, the number of doctoral dissertations in the field grew by 300%, says Adriana Zavala, an art history professor at Tufts University in Boston.

Scholars and museums alike recognise that Latin American art will only become more relevant as the Latino population of the US—its largest minority—continues to grow. “Trustees are saying, ‘Our audience is changing, and it will be even more different in the future’,” Pérez-Barreiro says.

Many acknowledge the vital role of Latin American-born philanthropists, such as Patricia Phelps de Cisneros and Estrellita Brodsky, who has endowed curatorships at MoMA and the Metropolitan Museum of Art in New York as well as at the Tate in London.

“It is shocking that Latin American art exists [in US museums] only thanks to these generous philanthropists, and not because there is a clear acknowledgement that Latin America has been at the forefront of contemporary art in the past century,” says the Chile-born, New York-based artist Alfredo Jaar. “In our little so-called ‘global’ art world, New York is still very provincial.”

There are significant blind spots. Geometric abstraction—the focus of the Cisneros gift—is an easier sell to US institutions because it “still frames Modernism at the centre of the narrative”, Zavala says. Work by female, Chicano and Latino artists remains at the margins partly due to its more political subject matter, she adds. And artists from countries such as Chile and Peru, which lack a wealthy collector base, are still little-known internationally. Brodsky says: “My biggest worry is that it doesn’t become over- globalised or over-simplified—you need that in-depth knowledge.”

There is one point on which everyone can agree: there is much more to be done. “This is not a passing interest that will be replaced by something else,” Pérez-Barreiro says. “It’s impossible to go backward now.”

Coming to US museums Institutions across the US are planning major exhibitions of work by Latin American artists, some of which have yet to be formally announced 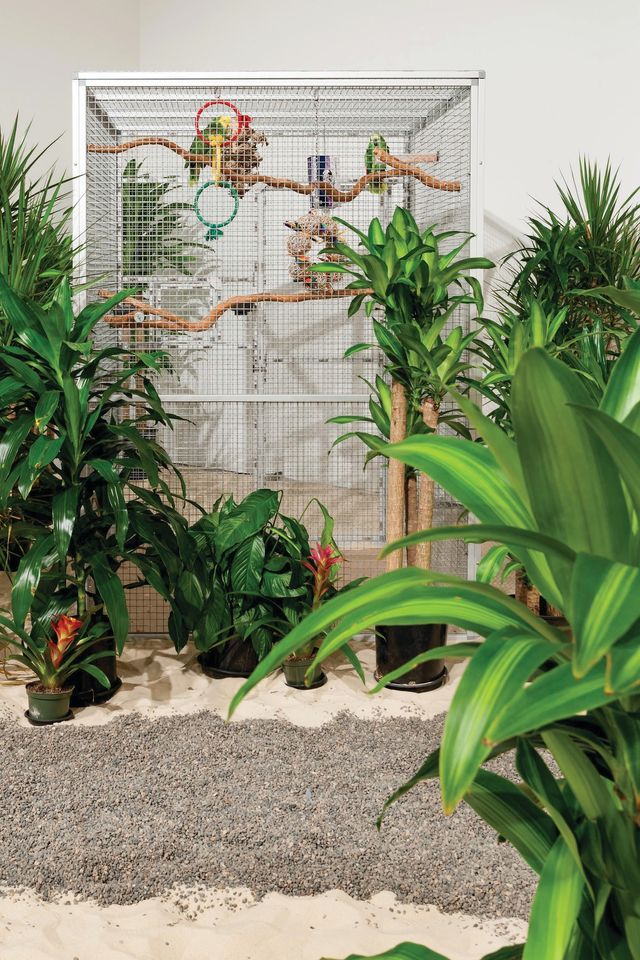 • A comprehensive survey of the Brazilian artist Hélio Oiticica, now at the Carnegie Museum of Art in Pittsburgh (until 2 January), travels to the Whitney Museum of American Art in New York and the Art Institute of Chicago in 2017

• The Met Breuer is organising a survey of the Brazilian artist Lygia Pape, a pioneer of the Neo-Concrete movement, in March 2017

• The Museum of Fine Arts, Houston will next year open the largest exhibition of Modern Cuban art for decades (Adiós Utopia: Dreams and Deceptions in Cuban Art Since 1950, 5 March-21 May 2017)

• The Brazilian painter Tarsila do Amaral will be the subject of a solo show at the Art Institute of Chicago in 2017, travelling to New York’s Museum of Modern Art in 2018

• The Brooklyn Museum plans to host Radical Women: Latin American Art, 1960-85, which is part of Pacific Standard Time LA/LA, in March 2018, after the show debuts at the Hammer Museum in Los Angeles (15 September-31 December 2017)