Exhibition at the Albertina Museum in 2020 will “reposition” artist as an avant-garde innovator, organiser says 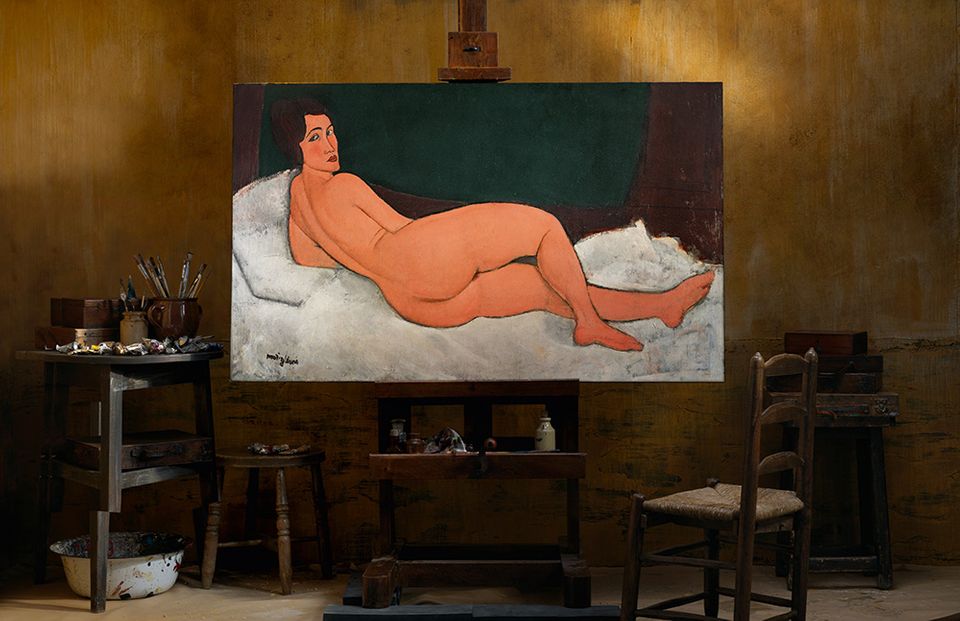 Nu couché (sur le côté gauche) (1917), one of Amedeo Modigliani's famous nudes, which will be offered Sotheby's New York on 14 May with an estimate in excess of $150m Courtesy of Sotheby's

As Amedeo Modigliani’s prices pass into the stratosphere—one of his nudes is set to sell for at least $150m at Sotheby’s New York tonight (14 May)—in 2020, Vienna's Albertina Museum will attempt to reposition the Italian artist, who has often held more popular than critical appeal, as a bold innovator and peer of Pablo Picasso.

Modigliani-Picasso: The Primitivist Revolution will coincide with Modigliani’s centenary in autumn 2020, and casts the two artists as fellow travelers along separate paths in the avant-garde movement.

“The exhibition repositions the role of Modigliani in relation to something that was invented in the years 1905 to 1910, which is primitivism,” says Marc Restellini, the French Modigliani expert who is organising the show.

Restellini is a scholar who has led the battle to expose Modgliani fakes and was the founder of the now-closed Paris Pinacothèque. He is also the author of a new Modigliani catalogue raisonné, which he expects to publish next year.

The Vienna show will look beyond the artist’s bohemian mythology. Restellini says: “The two artists who are the most connected to primitivism are Picasso, with the Demoiselles d’Avignon and with the creation of Cubism, and Modigliani, with his caryatid figures and sculpted heads.”

“Hearing that Picasso was influenced by Modigliani, for me, was a great surprise,” Restellini says. “Modigliani was young, less well-known. Picasso was already in the firmament, he’d created the Demoiselles d’Avignon [1907], he was wealthy. But the relations between the two artists are not what we think. It’s not the master and the student.” 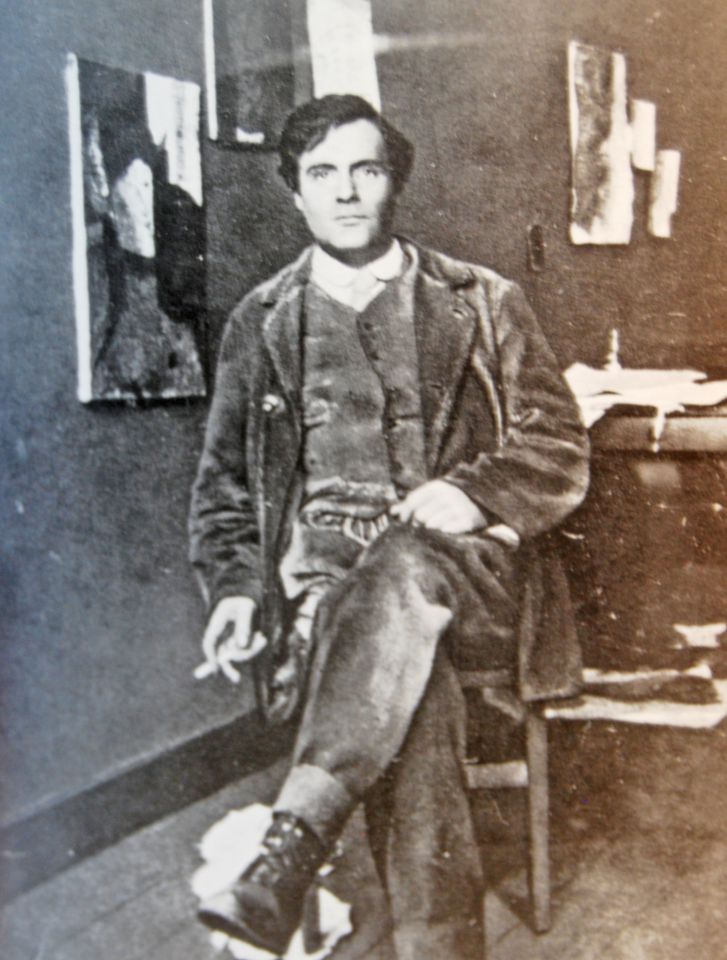 Modigliani in his Paris studio in 1915 Photo by Paul Guillaume

In fact, Restellini says, Modigliani disliked Cubism, which Picasso had “invented by way of primitivism.” Yet in Paris in the 1910s, he says: “Modigliani was considered at the time as an artist of the avant garde, and this episode that happens between 1908 and 1920, with the two artists in the same city, watching each other and each other’s work, each bringing his own vision to primitivism, this is what I call the primitivist revolution”.

The show of around 100 works will also include examples by Matisse and Brancusi, “an ensemble of artists who all worked on this notion of primitivism,” Restellini says. “All of them would abandon it, except for Modigliani, who for the rest of his life stayed with the notion of the mask, and of the face without eyes, and with references to primitive figures, right until his death.”

Today the term primitivism is loaded with political conflicts that are sure to come up in Vienna. Yet Restellini traces the lineage of his exhibition to a groundbreaking—and controversial—show organised by William Rubin at the Museum of Modern Art in New York in 1984, Primitivism in 20th Century Art: Affinity of the Tribal and the Modern.The Albertina exhibition, Restellini says, "can be seen as the sequel to that show, as an effort to take it further”.

“Modigliani has always been seen as a painter of beautiful things, because he wanted to be seen as a painter of beautiful things,” he adds. “Today, we understand that the core of Modigliani’s work is the avant garde and primitivism. And if we rethink primitivism through the lens of Picasso and Modigliani, we can find things that Rubin never found there. We have two figures who will get a complete reconsideration.”