The Venezuelan collector Patricia Phelps de Cisneros and her husband Gustavo Cisneros have donated 102 works of Latin American art to the Museum of Modern Art (MoMA) in New York, the museum announced on 17 October. The gift of art spanning the 1940s to the 1990s by 37 artists working in Brazil, Venezuela, Argentina and Uruguay cements the museum’s place as a leading hub for the study of Latin American art in the US.

Cisneros, a long-time patron of the museum who founded its Latin American and Caribbean fund in 2006, has been collecting art since the 1970s. Her holdings include work by pioneers of geometric abstraction such as Jesús Rafael Soto, Gego and Alejandro Otero.

The gift also establishes a research institute at the museum dedicated to Latin American art, which will host visiting scholars, produce publications and organise conferences. 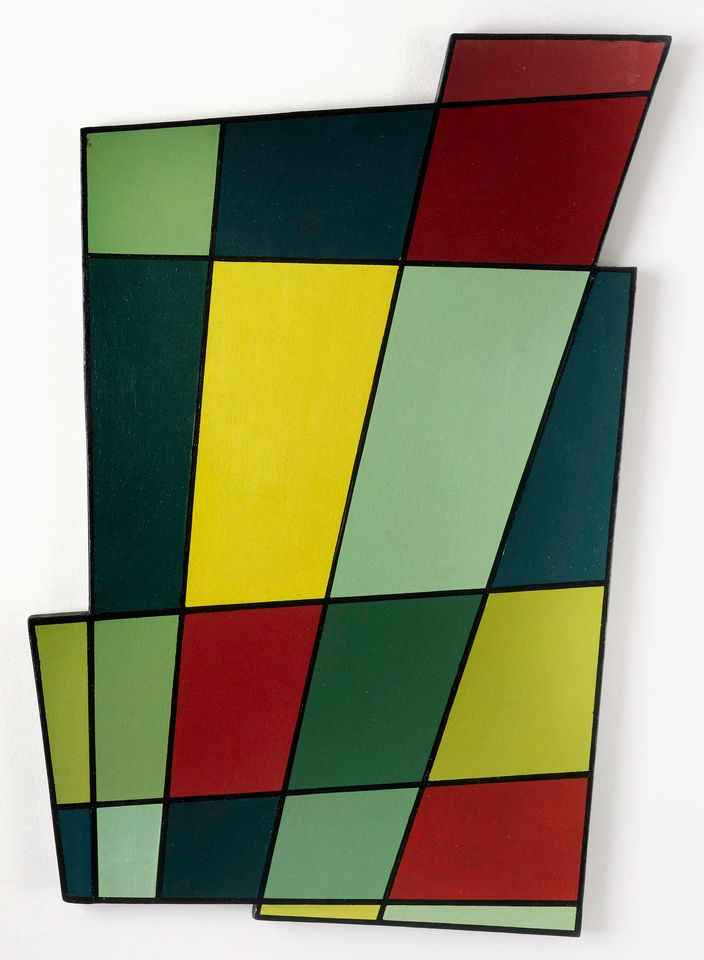 The works in the Cisneros collection were not in vogue when Patricia Cisneros started collecting them 40 years ago. During the formal announcement of the gift on Monday, she recalled tracking them down in the living rooms of fellow collectors and in the back rooms of a small handful of galleries. “There were only two galleries in Brazil at the time that carried these works—if you went into the back room and had a duster with you to dust the works off,” Cisneros said.

Today, these artists are considered major players in the development of Modernism. But few have achieved the status of their American and European peers. “I truly believe all of these artists have been under-recognised,” Cisneros said.  More than 20 of the artists included in the gift are new to the museum’s collection.

An exhibition of works drawn from the Cisneros gift will be among the first shows to inaugurate MoMA’s expansion, which is expected to open by 2020. In the meantime, the works will be integrated into the museum’s existing collection displays. “You’ll see how the works literally fit alongside their European and American contemporaries,” Glenn Lowry, MoMA’s director, said during the announcement.

The 102 paintings, works on paper and sculptures will join 40 works by Latin-American artists donated by the couple over the past 16 years. Discussions about a more substantial gift began around 10 years ago, Lowry said in an interview after the announcement.

Cisneros told MoMA's curators that they could select anything they wanted from her collection, but they needed to be prepared to defend their choices. They had to specify exactly how each work would enhance the museum’s existing holdings. “She wanted to know we weren’t asking for objects for the sake of having them,” Lowry said.

The museum also agreed to a few conditions that were important to Cisneros. The institution has committed to lending the works to international institutions as often as they have been lent by Cisneros, “which is a substantial commitment”, Lowry said. MoMA also pledged to keep a “robust” display of work from the collection on show in the galleries on a regular basis, although the agreement does not specify a particular ratio or number of works. Finally, the museum agreed not to sell any works from the collection during Cisneros’s lifetime.

Lowry said he does not know how many works are in Cisneros’s collection beyond those included in the gift, but that the donation represents a “substantial” proportion of her holdings.

MoMA has a long history of engagement with Latin American art. The museum began showing work by Latin American artists just two years after it was founded in 1931. But Lowry said that over the past 10 or 20 years, art historians have developed “a heightened awareness of what was already in front of us but not sufficiently well recognised: these are great artists.”