Chief curator at MoMA PS1 cites coronavirus pandemic, “which moved me to think about the next chapters” 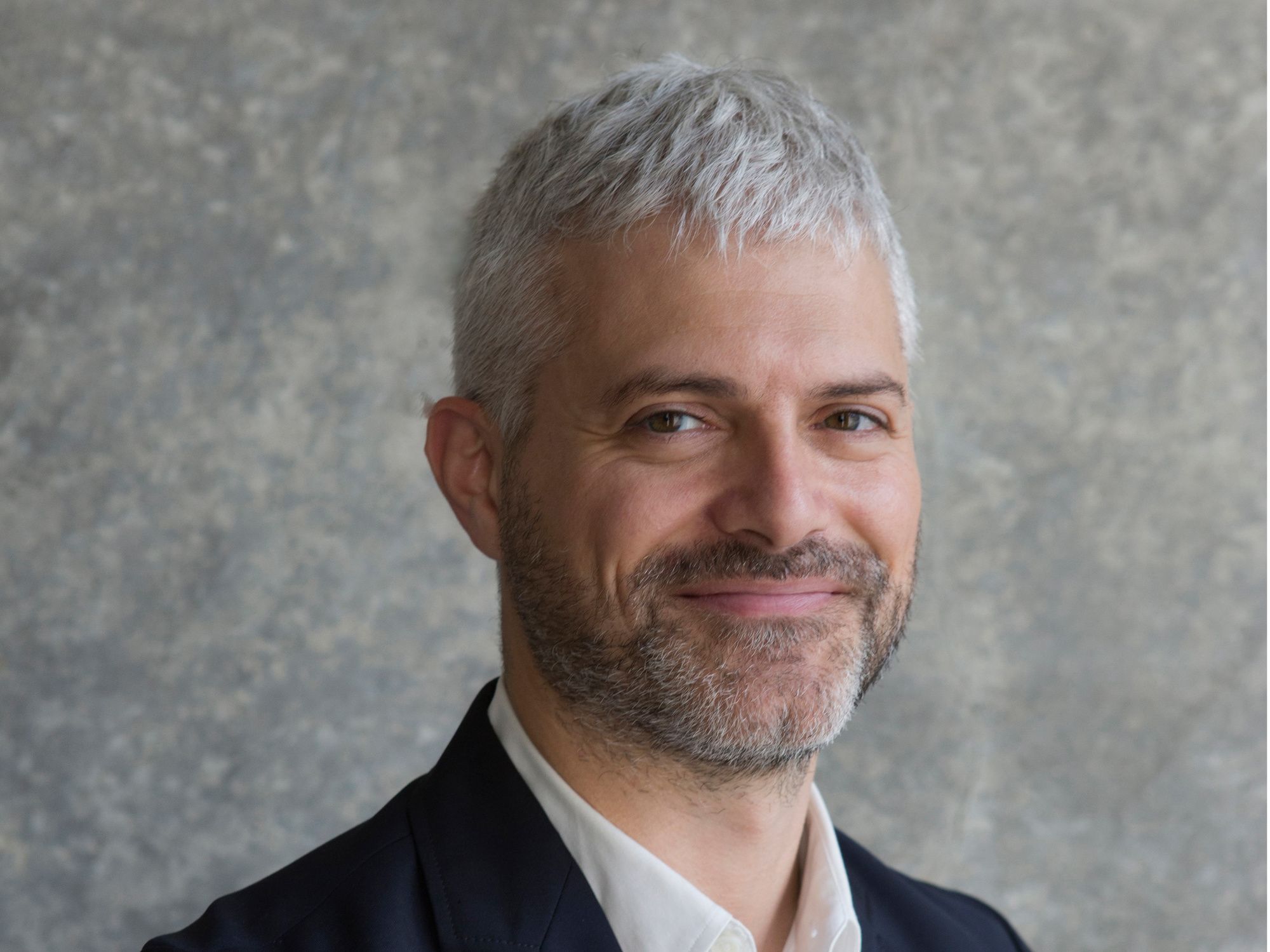 Staff turnover is gripping New York City and its art circles, as underlined by announcements today by MoMA PS1 and the Kitchen that top leaders are stepping down. Peter Eleey, who joined MoMA PS1 in 2010, is resigning as chief curator at the end of the year, and the Kitchen’s director and chief curator, Tim Griffin, will be leaving his position at year’s end as well.

Eleey says the effects of the coronavirus pandemic drove his decision. “The many impacts of the pandemic—on the museum, on the city, and on all of us—have moved me to think about the next chapters in my work and my life,” he says in an email to MoMA PS1 staff members. He says he will continue to work on planned exhibitions devoted to the artists Gregg Bordowitz and Deana Lawson.

Asked if Eleey would be departing from New York, a spokeswoman for the museum says that it is unsure of his plans after the end of the year.

Eleey, who has been chief curator since 2016, says he considered himself “lucky” to work under the former MoMA PS1 director Klaus Biesenbach and MoMA’s director, Glenn Lowry, as well as MoMA PS1’s current director, Kate Fowle, who took over last year. He adds that he “will look forward to the next chapter of this special institution”.

Fowle praised the curator’s “exemplary leadership of the museum’s program” in an email to staff members, saying that many of the more than 40 exhibitions he has organised “are an indelible part of our institutional history.” Agnes Gund, the former board chair of MoMA PS1, singled out exhibitions devoted to Maria Lassnig, Simon Denny; Henry Taylor James Byars and Huma Bhabha. “His most recent show with Ruba Katrib, on the history of the Iraq war, Theater of Operations: The Gulf Wars 1991-2011, was inventive and topical and gave me a more informed perspective on the region,” Gund adds.

The Kitchen, a nonprofit experimental art space in Chelsea, says that Griffin will continue as an advisor to ensure a smooth transition but is assuming a post as a visiting associate professor in the art history and English departments at Ohio State University in Columbus, Ohio, where his wife, Johanna Burton, is director of the Wexner Center for the Arts. 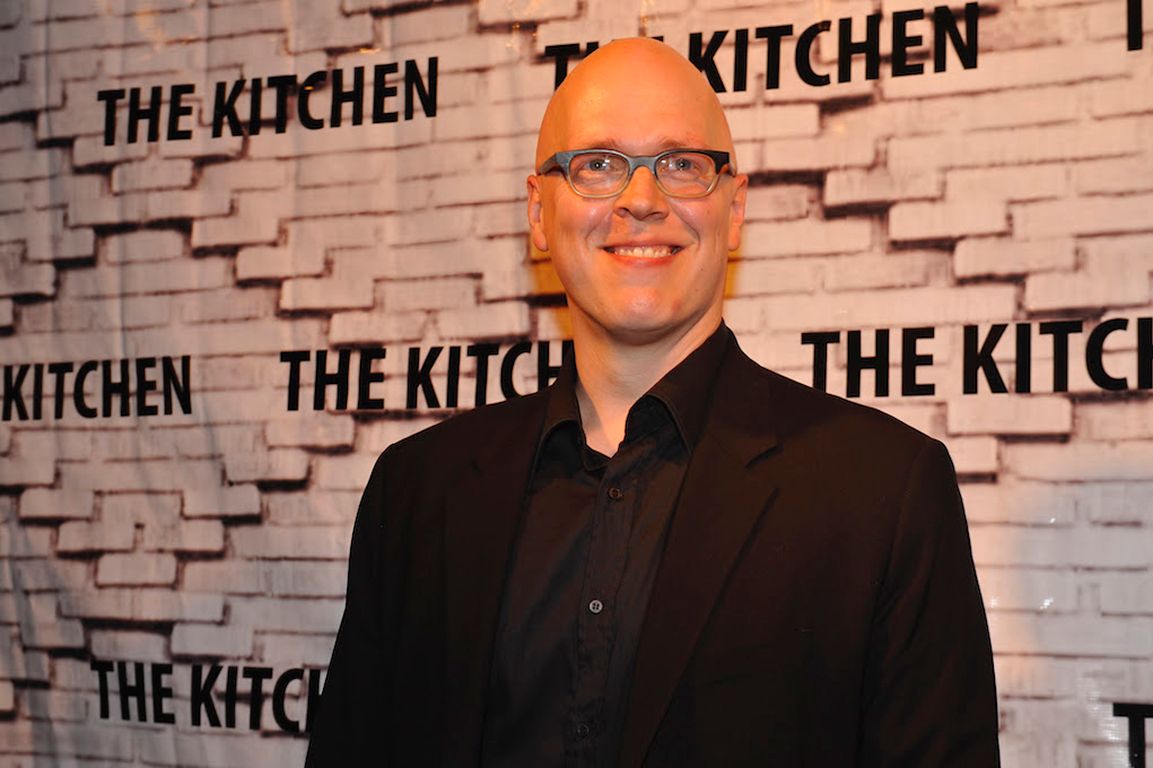 The Kitchen's director and chief curator, Tim Griffin, who is resigning Courtesy of the Kitchen

“I can't imagine a more inspiring or humbling experience among artists than what The Kitchen, and its dedicated staff and board, has offered me over the years," Griffin says in a statement. “Few places have such a history, decade after decade, of presenting the unexpected.”

The Kitchen acknowledges Griffin’s achievements in fundraising in the run-up to the Kitchen’s 50th anniversary in 2021 and the planned renovation of its home on West 19th Street. It also cites projects he spearheaded focusing on artists including Chantal Akerman, ANOHNI, Charles Atlas, Gretchen Bender, Abraham Cruzvillegas, Ralph Lemon, Aki Sasamoto and Tyshawn Sorey. The Kitchen says it has raised around $11m in advance of a special benefit exhibition, Ice and Fire, which opens on 8 October.

“All of us at The Kitchen express our gratitude to Tim for his remarkable leadership during the past decade as both a visionary curator and fundraiser, and at a key point in The Kitchen's history,” says the chairman of the Kitchen’s board, Greg Feldman. The institution says that a search is underway for Griffin’s successor.

The departures come amid marked employment turbulence in New York City, which was devastated by the pandemic last spring and where arts organisations are reeling from a related loss of revenue from months-long shutdowns.