MoMA swings into the 1960s with new collection display

For years, visitors to the Museum of Modern Art (MoMA) in New York would enter its permanent collection galleries with a very good idea of what was in store. The stars of the collection—including One (1950) by Jackson Pollock, Vir Heroicus Sublimis (1950-51) by Barnett Newman and Target (1967) by Jasper Johns—were displayed consistently and in a familiar order.

Those days are over. On 26 March, the museum will unveil a reinstallation of its collection that signals a new approach. Rather than offer a chronological survey of greatest hits, curators plan to zero in on one decade: the 1960s. The fourth floor galleries, traditionally the domain of US and European painting and sculpture, will for the first time contain works of all media by artists from around the world. (The fifth floor will remain home to perennial favourites like Picasso’s Les Demoiselles d’Avignon and Van Gogh’s Starry Night, however.) 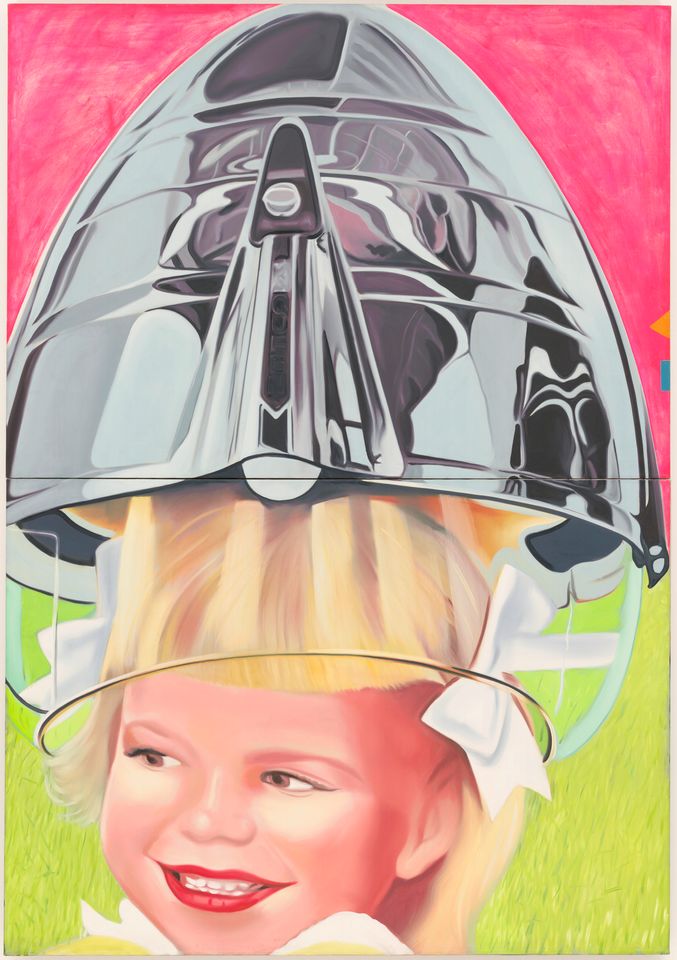 More than 15 curators from six departments are contributing to the display, which is due to include a Jaguar E-Type Roadster (1961), a photograph by the Japanese artist Masahisa Fukase (1963), a drawing by the land art pioneer Robert Smithson (1966) and the room-size painting F-111 (1964-65) by the Pop artist James Rosenquist.

Curators decided to focus on the 1960s because “it’s a decade that embodies this boundary-crossing”, according to Ann Temkin, the museum’s chief curator of painting and sculpture. The display will also reveal the “mind-boggling” depth of the museum’s 1960s holdings, Temkin said in a presentation to press on Tuesday.

The rehang is part of a larger effort to reconsider how MoMA presents its collection. “We want to put the same level of integrity into collection exhibitions that we do into our loan exhibitions,” Temkin said. (The public does not distinguish between the two, she added, and consistent re-evaluation encourages repeat visits.)

The museum revealed its willingness to tinker with established formulas earlier this year, when it cleared out the fourth floor galleries to make way for a celebrated retrospective of Picasso’s sculpture (until 7 February). Curators took advantage of the reshuffle to organise focused exhibitions of works from the collection, including Jackson Pollock: A Survey (until 13 March), which features 50 works from the museum’s extensive holdings.

Glenn Lowry, the museum’s director, said curators would continue this new approach when MoMA opens its expansion in 2018 or 2019, but that staff had been working to break down barriers between departments for years. More recently, curators have been meeting every few months to brainstorm inter-departmental projects. “This would have been happening regardless of the expansion,” Lowry said.