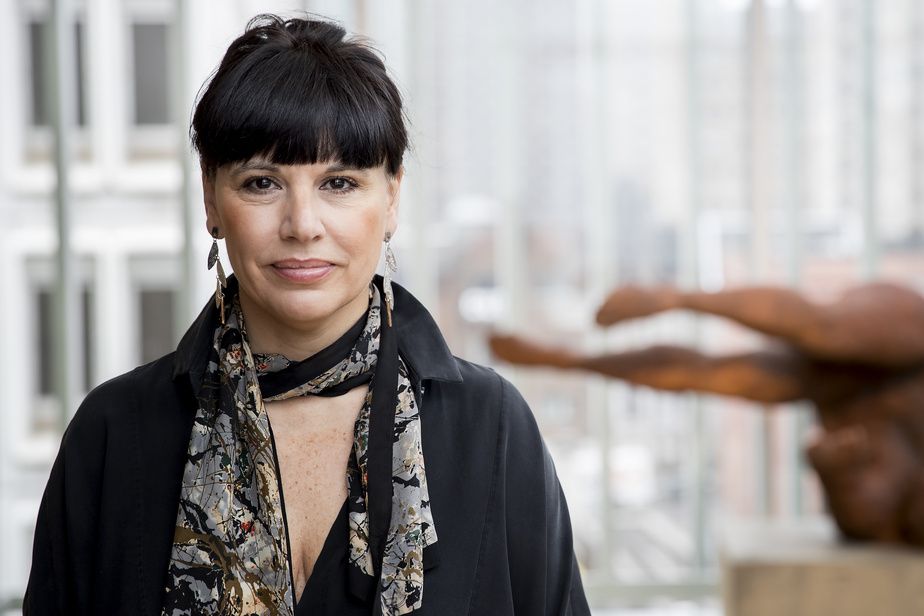 The Montreal Museum of Fine Arts’s board of directors has terminated the contract of its director general and chief curator, Nathalie Bondil, effective immediately on Monday, based on what it said were “disturbing” reports from staff about workplace climate. The decision comes as internal tensions between the board and Bondil played out publicly in Montreal media, with reports that the long-serving director was being “sidelined” to make way for her presumptive successor, Mary-Dailey Desmarais, a curator who is related to major patrons of the museum.

Bondil, 53, came to Montreal from France in 1999 and in 2007 became the first woman to lead the country’s main Francophone museum, one of Canada’s most visible cultural positions. According to a statement released by the board, it received a report last year from the staff union complaining of a “toxic work environment” created by Bondil, and several key employees had left the museum. The board says it launched an investigation and attempted to resolve the situation with Bondil. Due to her “inflexibility” and her refusal to engage in a “smooth transition” that would have allowed her to remain until her contract ended in June 2021, it decided to take immediate action.

Bondil told Radio-Canada that once she expressed doubts about the promotion of Desmarais, who has worked at the museum since 2014, her relationship with the board soured. In July, Desmarais was appointed to the newly created post of director of the curatorial division, as well as overseeing exhibition administration, archives, conservation, exhibitions production and publishing. She is married to Paul Desmarais III, a member of an influential political and philanthropic family in Montreal. Visitors enter the Montreal Museum of Fine Arts through the Jean-Noël Desmarais Pavilion, designed by Moshe Safdie.

Bondil told La Presse she rejected a proposed deal from the museum’s board under which she would have kept her title and salary, and the right to organise two exhibitions, which she deemed “totally unacceptable”. Bondil told Radio-Canada that she was informed last month by the board president, Michel de la Chenelière, that she would be dismissed this summer.

Under Bondil’s leadership, gallery space at the Montreal Museum of Fine Arts doubled and attendance tripled, thanks to campaigns to bring in local audiences and court Francophone business leaders, and to an ambitious exhibition programme bolstered by Bondil's strong ties to France. Bondil also completed new galleries for a collection of European Old Masters donated by the late Michal Hornstein, a property magnate and long-time trustee. The museum opened its $18m (C$25m) Michal and Renata Hornstein Pavilion for Peace in late 2017.

The museum is currently planning new galleries to honor the Quebecois abstract painter Jean Riopelle (1923-2002). The $15m (C$20m) Riopelle Wing is projected to be ready for the artist’s centenary, but the private donors who are bearing half those costs—businessmen Pierre Lassonde, Michael J. Audain and André Desmarais—have expressed concern over the changes in leadership. Quebec’s Minster of Culture, Nathalie Roy, said she was “flabbergasted” at the move by the museum’s board.

Sources familiar with the Montreal cultural landscape, who asked not to be identified, said that Bondil’s aggressive leadership undercut support from the museum’s board. Bondil is not press shy and has made no apologies for a manner that can seem over-confident. “I love to drive a fast car, and I don’t play to lose,” she told the Globe and Mail newspaper last year.

Yet Bondil’s initiatives also included a programme of art as therapy and a general commitment to wellness. “I am absolutely convinced art and culture are key to our togetherness,” she told the Globe and Mail. In 2016, the museum opened the Michel de la Chenelière International Atelier for Education and Art Therapy, named for the man who is now orchestrating Bondil’s exit. The executive committee, led by De la Chenelière, will oversee the museum until a new director is appointed.

Bondil’s predecessor at the Montreal Museum of Fine Arts was Guy Cogeval, also a product of the French system, who is now the director of the Musée d’Orsay and of the Musée de l'Orangerie in Paris. Bondil's years leading the Montreal institution will likely put her in consideration for directorships in France and elsewhere.