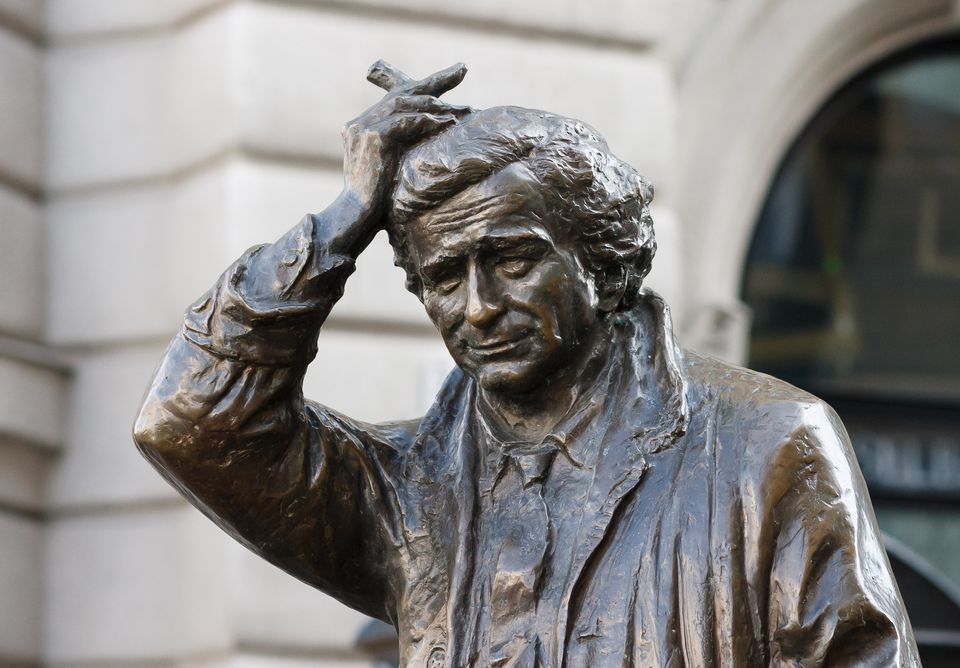 In 2014, the city of Budapest unveiled a life-size bronze statue of Columbo in celebration of the actor’s Hungarian roots Photo: Ken Owen via Flickr

Just one more thing! Statues of the controversial 15th-century Italian navigator Christopher Columbus continue to be targeted by protestors, who say his violence against Indigenous people and the legacy of colonialism he helped usher into the Americas do not deserve to be glorified. In the past few years, a number of notions have been floated online for an ingenious alternative: replace all the monuments of Columbus with memorials to beloved TV detective Columbo.

Fans of Peter Falk in general and his portrayal of the dishevelled but dogged investigator in particular have been quick to get behind the idea, with one petition recently launched to make such a swap in Detroit.

“Through a better understanding of history, Christopher Columbus no longer represents the values we wish to instill on future generations, yet monuments of this controversial figure are still in place throughout the country,” the organiser Ryan Toohey says. “We should replace the Columbus statue in Detroit with that of someone we can all admire; someone who always pursued truth and justice—Columbo. With only slight modifications to the plaque and the addition of a frumpy coat to the original statue, we can transform a symbol of hate into a beacon of hope.”

my proposal: take everything named after Columbus and rename it for Columbo pic.twitter.com/PEZemyKol4

It would not be the first time that the fictional Los Angeles police lieutenant was honoured in sculptural form. In 2014, the city of Budapest unveiled a life-size bronze statue of Columbo in celebration of the actor’s Hungarian roots. Rumour had it that Peter Falk was related to the 19th-century Hungarian writer and political figure Miksa Falk, although the connection was never proven, according to travel publication Atlas Obscura. Nonetheless, his most famous character now stands on Falk Street—and maybe soon around the world?