“Management errors of the past” are responsible for troubles, statement says 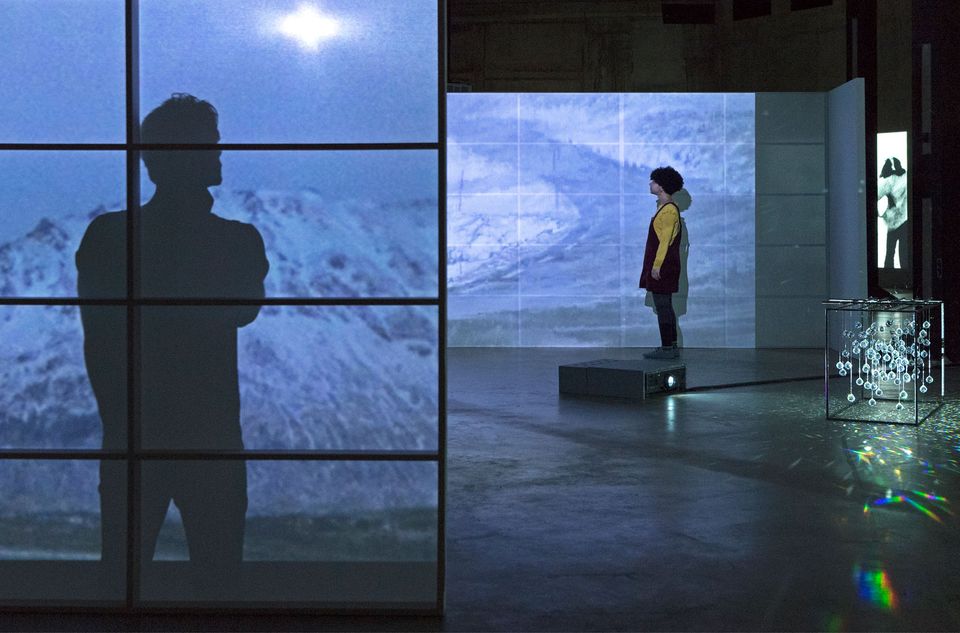 Munich’s Haus der Kunst has cancelled an exhibition of the experimental video and performance artist Joan Jonas that was to open in November, citing “a difficult financial situation stemming from management errors of the past.”

The museum said all efforts to find last-minute financing for the exhibition have failed. The show runs at Tate Modern until 5 August and was to move on to Munich from there.

Okwui Enwezor, the director of the Haus der Kunst since 2011, announced his immediate departure in June for health reasons. Bernhard Spies was named business director in March, but a successor has yet to be named for Enwezor, who oversaw the fund-raising for a major renovation planned by the British architect David Chipperfield.

Spies said last month that the Haus der Kunst faced a “tense” budget situation and that more expenditure was planned this year than the available funding could cover, the Frankfurter Allgemeine Zeitung reported. He said the financial situation remained opaque because orders had not been checked and counter-signed, and said he planned to introduce an orderly budgeting system.