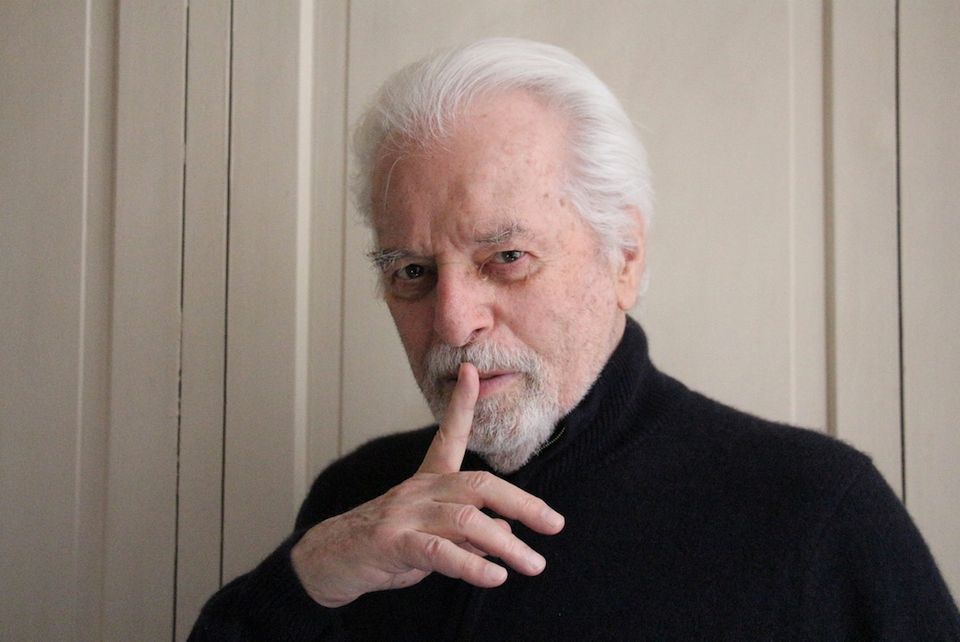 New York's El Museo del Barrio announced today (28 January) that it had cancelled an exhibition of work by the Chilean-born film-maker and artist Alejandro Jodorowsky after reflecting upon remarks he made decades ago about raping an actress while filming a movie.

“The cancellation was made following an assessment of remarks made by the artist regarding an act of sexual violence he perpetrated [against an actress] in the making of his film El Topo,” which was filmed in 1970, the museum said. It quoted its executive director, Patrick Charpenel, as saying: “We are committed to addressing complex and challenging issues, but have a responsibility to do so in a way that generates productive dialogues and debate. However, while the issues raised by Jodorowsky's practice should be examined, we have come to the conclusion that an exhibition is not the right platform for doing so at this time."

In the 1972 publication El Topo: A Book of the Film, Jodorowsky relates that he raped his co-star in the film, the actress Mara Lorenzio, on camera. First, he describes Lorenzio striking him. “After she had hit me long enough and hard enough to tire her, I said, ‘Now it’s my turn. Roll the cameras.’ And I really… I really… I really raped her. And she screamed. Then she told me that she had been raped before.”

“You see, for me the character is frigid until El Topo rapes her,” he recounts. “And she has an orgasm.”

Attempts to reach Jodorowsky through his literary agent were not immediately successful.

The Museo del Barrio exhibition, which had been scheduled to open on 28 February, was to include visual, literary and archival work by Jodorowsky as well screenings of films like El Topo and a tarot reading by the artist. The guest curator for the show was María Inés Rodríguez, formerly the director of CAPC Musée d’art Contemporain of Bordeaux in France, where she mounted a Jodorowky retrospective in 2015.

“Exhibitions are created over a period of years and their development—especially thinking about how a wide range of audiences understand and respond to the material—is a central part of our work,” Charpenel said in his statement. "So assessment is ongoing until the day a show opens.

“In this case, Jodorowsky’s art is compelling and merits serious consideration, which is why we began to develop an exhibition of his work. We knew of his remarks since the show’s inception and had been grappling with the issues present in Jodorowsky’s work. As a cultural institution, we have a responsibility not to hide from pressing issues but to present them in a context that leads to meaningful dialogue.

“As we worked with the materials for the show, it became more clear that it was impossible to adequately frame or contextualise Jodorowsky’s remarks on his practice with the imagery in El Topo,’’ he said. “After continued internal discussions, we made the decision not to present the Jodorowsky exhibition at this time.”

Still, it was unclear why the museum reached its decision just a month before the exhibition was to open.