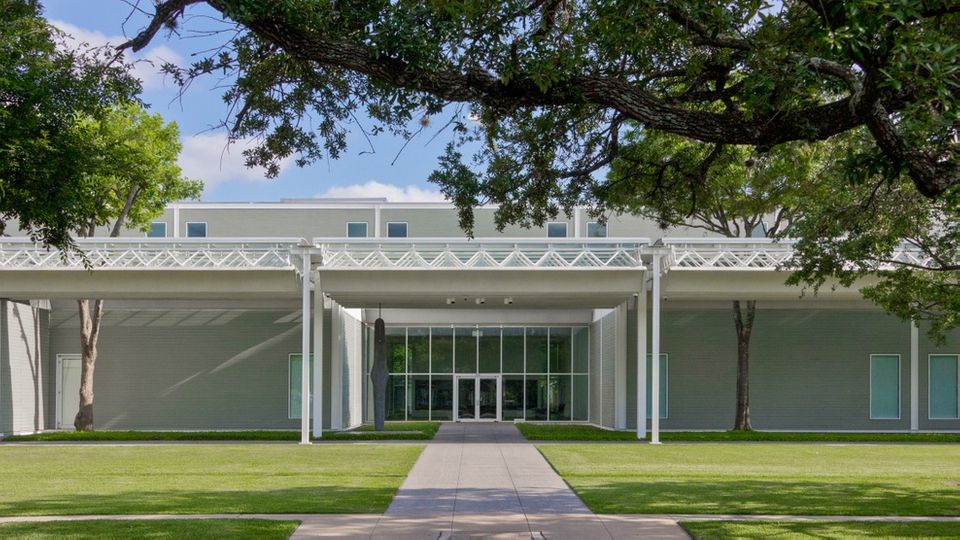 As aid workers and Texans begin to take stock of the destruction wrought by Hurricane Harvey, museums across Houston, the fourth biggest city in the country and one of the areas hardest hit by the storm, are starting to reopen.

Gary Tinterow, the director of the Museum of Fine Arts, Houston (MFAH), announced Friday that the institution would partially reopen on Tuesday 5 September with free admission through Thursday, 7 September. He offered the museum “as a place for reflection and renewal.”

The museum's Cullen Sculpture Garden and cafe will also reopen, but the Bayou Bend Collection and Gardens, which hold American furnishings, silver, ceramics and paintings, and the Rienzi building, which holds European decorative arts, will remain closed. “The gardens of both houses flooded, but the houses and their collections remain secure,” Tinterow said.

The museum’s full programming schedule is still to be determined. “We are evaluating programmes now, to determine feasibility of maintaining the scheduled roster this week, but are planning to maintain as many as we can, including our films,” according to a spokesperson.

Meanwhile, the Contemporary Arts Museum, Houston, reopened on Thursday, 31 August and has resumed regular hours and programming. The Menil Collection reopened on 1 September and is free to the public, as usual.

The National Endowment for the Arts is working with the state arts agencies in Texas and Louisiana to direct grant money to originations affected by Hurricane Harvey, and the National Endowment for the Humanities announced it would award up to $1m in emergency grants “to preserve humanities collections and help restore operations at libraries, museums, colleges, universities, and other cultural and historical institutions” in the region. Starting on 8 September, cultural groups in FEMA-designated disaster zones can apply for up to $30,000 through the agency’s website, www.neh.gov.