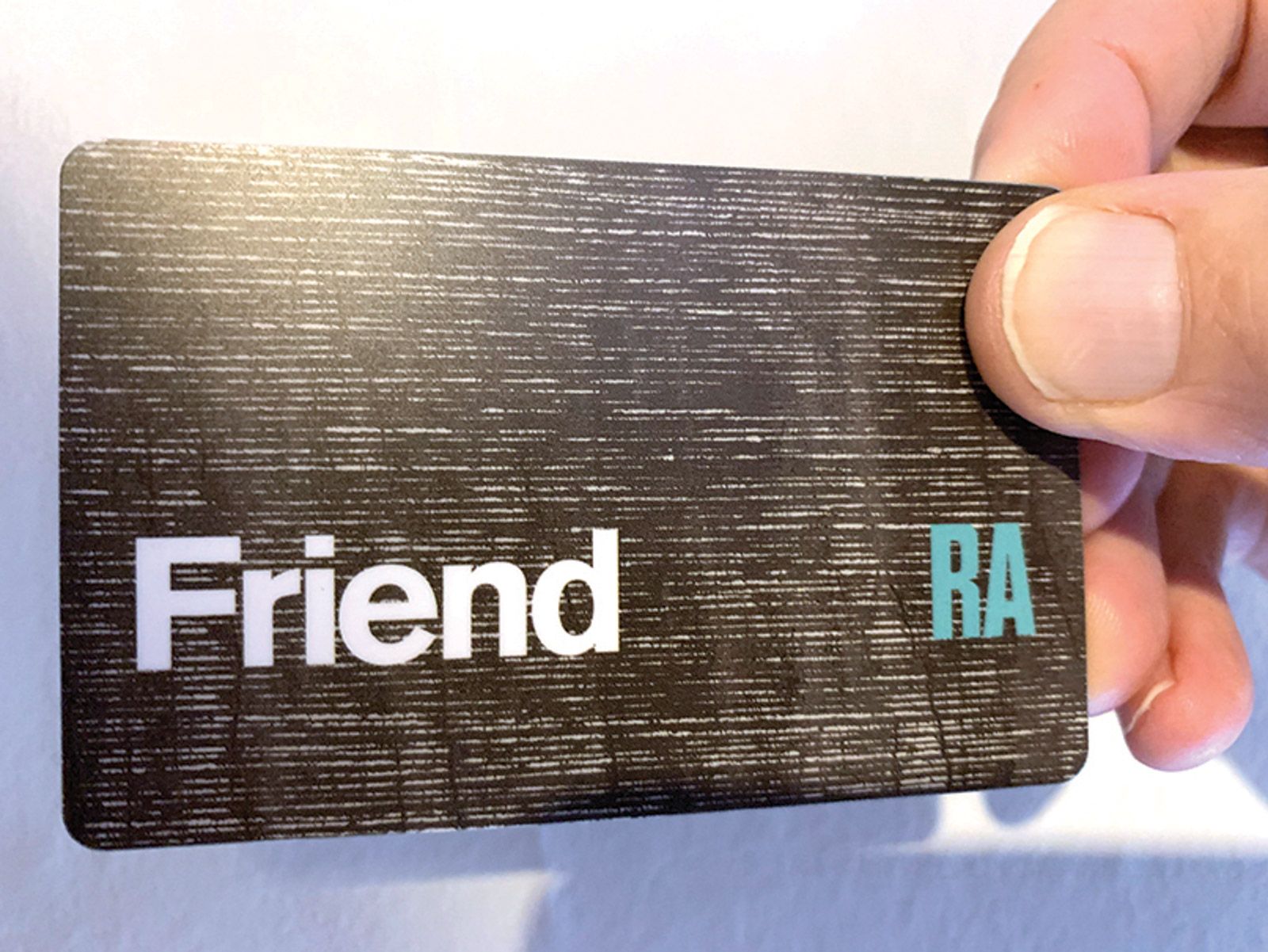 In the wake of the Covid-19 crisis, cash-strapped UK cultural institutions are relying on their fee-paying membership and Friends loyalty schemes more than ever. Some venues are counting on the goodwill of their members, renewing payments without offering extensions; these include the Royal Academy of Arts (RA), the British Museum, the Southbank Centre and the National Gallery. The RA is particularly vulnerable as it receives no funding from the government; the situation has also been exacerbated by the second lockdown imposed by the government across England which runs until 2 December.

Tate stresses on its website however that “we paused all memberships while the galleries were shut, so any time that would have been lost was added to your current year of membership”. The Barbican Centre—funded largely by the City of London Corporation—is also offering “membership extensions to make up for the time we closed until we could offer benefits across the Barbican programme”.

The Victoria and Albert Museum (V&A) will take into consideration “members who have special circumstances”. A spokesman adds: “On such occasions, we could offer a short extension to make up for any inconvenience the closure of the museum caused.” The Design Museum in London also decided to prolong membership. "All Design Museum memberships that were affected by the March to July lockdown, have been extended by 19 weeks to cover the period of the museum's closure," a spokesman says.

Charlotte Schepke, the founder of the Large Glass gallery in London, is a member of numerous national museums. “I would continue my membership regardless,’ she says. “However, I do like to be asked and I think it is worth offering the extension because it shows that the organisation cares about your individual contribution and does not take your membership payments for granted.”

A philanthropy consultant, who preferred to remain anonymous, says: “At the moment, members feel they want to support cultural institutions during this difficult time. Renewal rates may dip a little this year but I think the real concern is next year when the recession really kicks in. Membership fees may be seen as a luxury that some people just won’t be able to afford.”

At the RA, joining the Friends scheme starts at £62 and rises to £190 for two adults. A letter sent to Friends stresses that “as an independent charity that receives no revenue funding from the government, our future depends on the continued generosity of our Friends and supporters”. Membership benefits, such as a quarterly magazine and a weekly e-newsletter, remain part of the loyalty package.

The Arts Council-supported Southbank Centre—where fees range from £69 to £140—has maintained benefits such as free entry to the Hayward Gallery’s Among the Trees exhibition (admission £12) and priority booking for Inside Out, a streamed series of talks, music and comedy. The members’ café-bar in the Royal Festival Hall is closed, though, until at least next April. “We look forward to welcoming you back to enjoy the knockout views as soon as we can,” says an online statement.

Other organisations stress that they have offered new online content during the closure. “Members have been enjoying exclusive online events in the form of talks and tours, and receiving new digital content such as articles, films and special features,” says a spokeswoman for the National Gallery.

about 12 hours ago
Crowds flock to revamped Uffizi Galleries