Fourteen institutions including Tate will livestream Love is the Message, The Message is Death 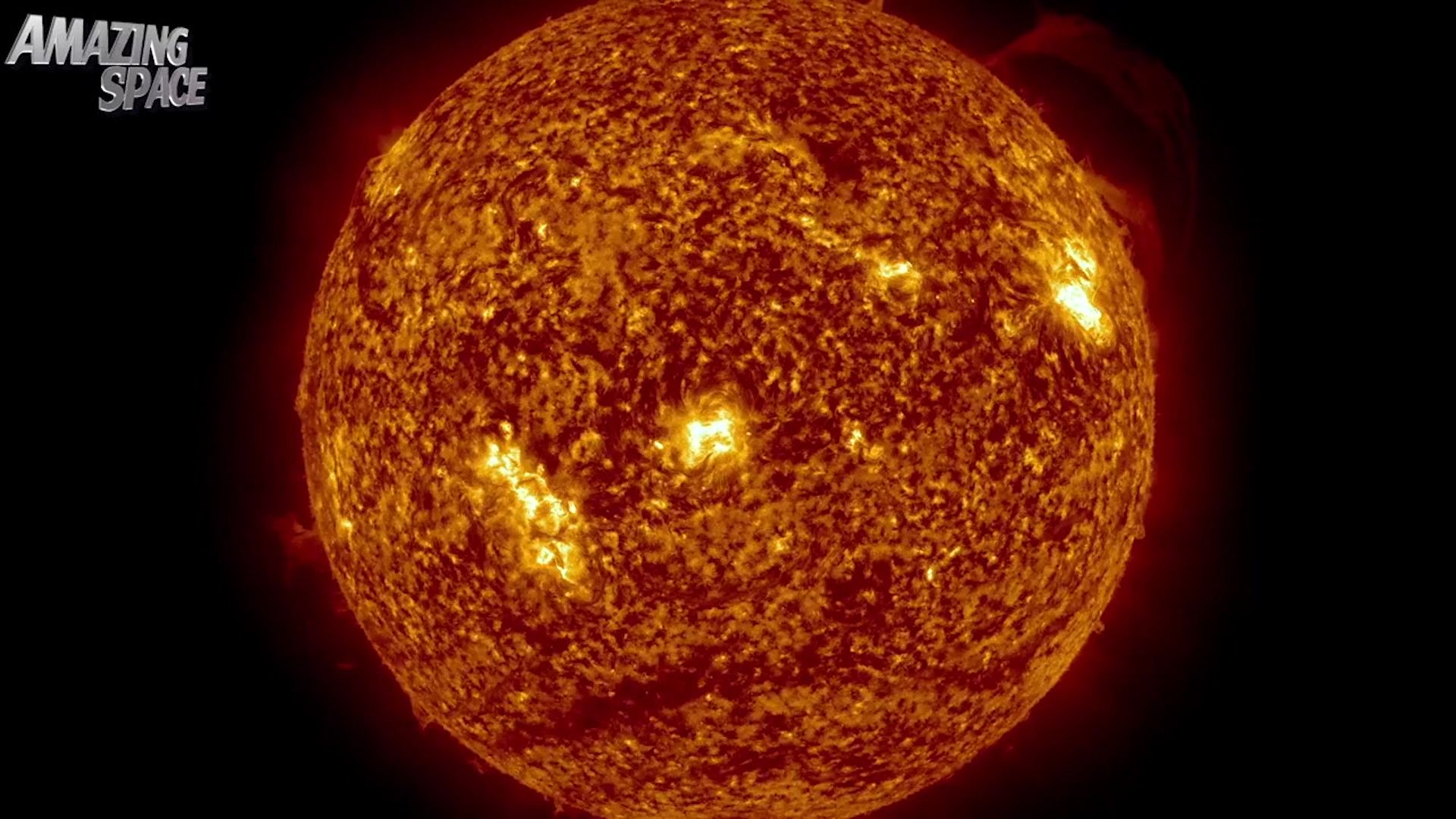 Arthur Jafa’s epic radical video piece Love is the Message, The Message is Death (2016), which sparked debate about race relations in the US, will be livestreamed for 48 hours on the websites of 14 museums and institutions worldwide (from 2pm ET/7pm BST on 26 June), in a collaboration organised by the Hirshhorn Museum and the Smithsonian American Art Museum. Jafa’s seven-minute film montage, which shows violence against African Americans as well as the triumphs of Black culture, resonates following the death of George Floyd and the Black Lives Matter demonstrations held across the world.

Jafa’s film brings together clips from original and found footage, including TV news, police footage and pop videos set to Kanye West’s hip-hop track Ultralight Beam. Excerpts show the former US President Barack Obama singing Amazing Grace in 2015 at the eulogy for the nine Charleston parishioners killed by a white supremacist and Martin Luther King waving from the back of a car. Other scenes show the murder of Walter Scott, an unarmed black motorist, who was shot by a South Carolina police officer in 2015.

Singers such as Michael Jackson, Beyoncé and Lauryn Hill also make an appearance. Drake is seen performing on stage, followed by footage of the civil rights leader Malcolm X. Jafa’s own footage, including film of his daughter’s wedding, intersperses the action.

A recurring image of the sun also runs throughout the piece. “The sun is the appropriate scale at which to consider what’s going on. It’s fundamentally an assertion that black people’s lives should be seen on a cosmological level. I want you to look up at these things that are happening to black people, not down—the way you would stare at the sun,” Jafa said.

“Working with Arthur Jafa and our partner museums that also hold the work in their collections, we thought this work offered something insightful about this moment in time,” says Melissa Chiu, the director of the Hirshhorn. “We are offering it to visitors at a time when most museums are closed.”