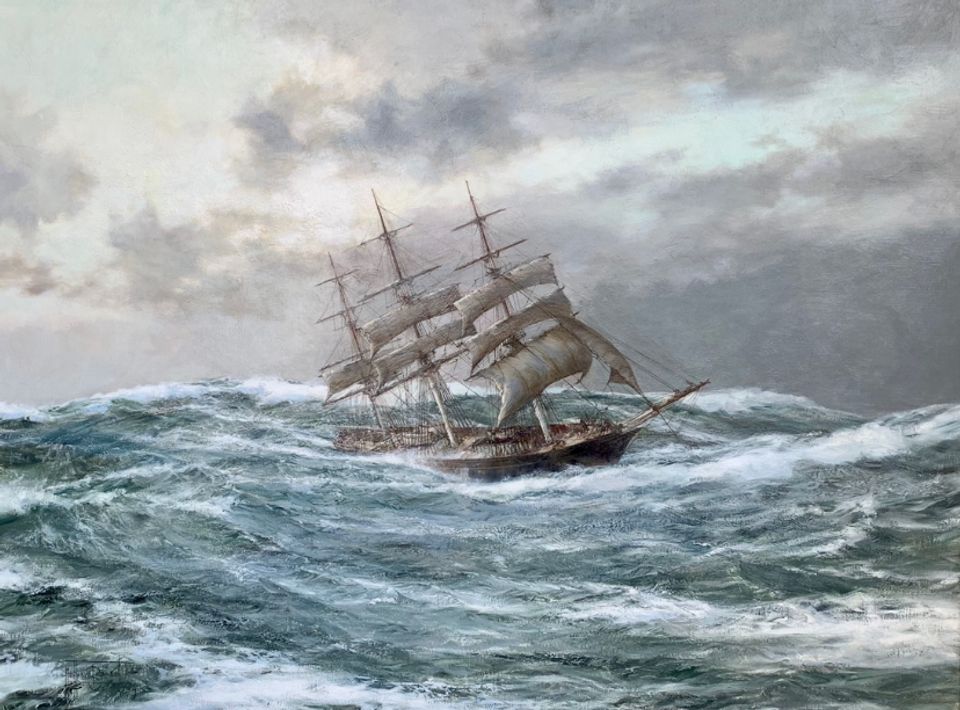 For 51 years, the Mystic Seaport Museum in Connecticut has had a Maritime Art Gallery, devoted to paintings by contemporary marine artists that are for sale to the public. But this summer, the gallery will close for good.

The reasons behind the closure include a soft market generally for this type of work and the fact that the museum, which like many others has been seeking donations to keep itself afloat during the Covid-19 pandemic, is no longer willing to subsidise the art space. “There were a lot of costs associated with this gallery, and it needed to generate more revenue, which it wasn’t able to do,” says Monique Foster, the gallery’s director since 2015. 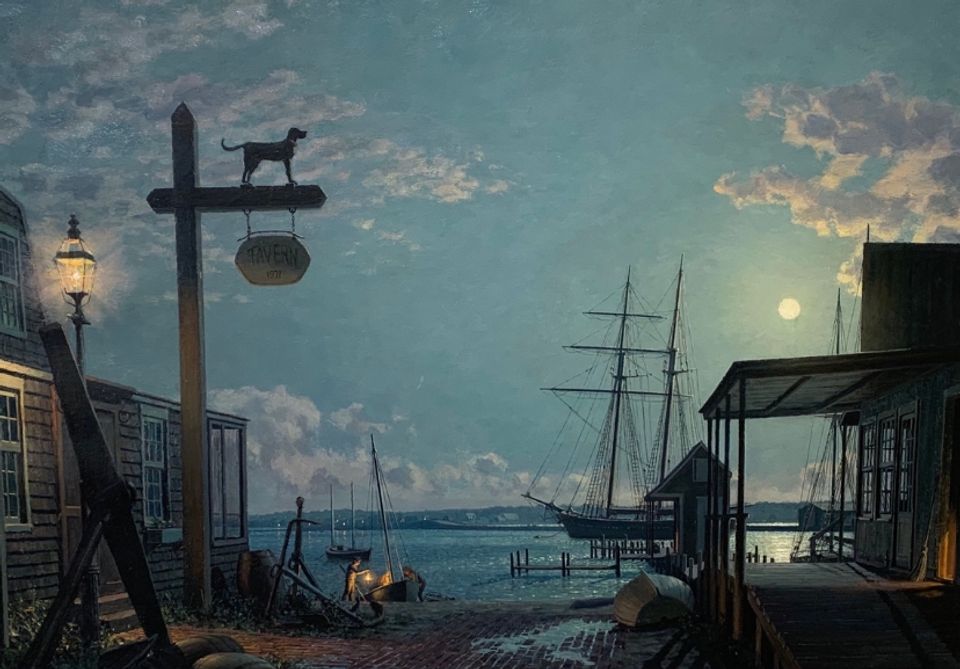 That is not to say that sales have been nonexistent. The gallery stages four exhibitions annually—a show of miniatures, a display of work by artists around the world, a plein air exhibition and a themed Spring show—and between 100 and 150 paintings were sold every year, with the average price at around $2,000, Foster says. Still, artists received half of the sales receipts, and the gallery’s take did not cover all the expenses of maintaining the space, paying salaries and promoting the exhibitions.

The larger issue may be that marine art generally has a declining audience. “It’s like brown furniture,” Foster said, referring to antiques. “So many of the big collectors aren’t buying more marine art, and their children don’t want it.” 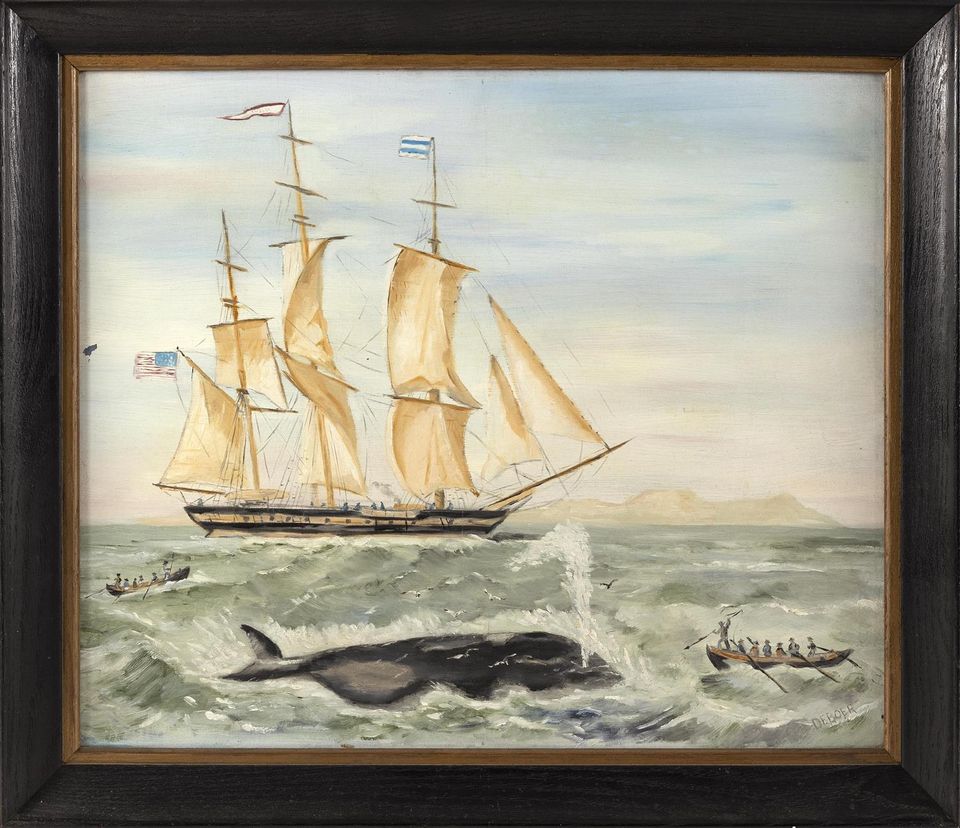 Commercial art galleries around the country report much the same thing. “Older gents and ladies who have bought marine art in the past have passed on, and the next generation isn’t as interested,” says Peter Kiernan, the owner of Maritime Arts Gallery in Bonita Springs, Florida. He adds that, in the past decade, 20%-25% of the gallery’s sales now are of landscapes, still-lifes and figurative subjects. Similarly, Mike Attaway, the owner of Scrimshaw Gallery in Sausalito, California, says that around 80% of his sales are maritime-related art, and the rest are “handmade objects in wood or bronze,” as well as scrimshaw. “Sales of marine art are declining.”

At Annapolis Marine Art Gallery in Maryland, gallery manager Nancy McPherson noted that the average painting there sells for $1,000, while Bill Bourne, a department head in charge of maritime art at Eldred’s auction house on Cape Cod, identified the average sale price of marine paintings “in the $1,000 to $1,500 range”. Eldred’s at least continues to hold maritime art sales twice a year. Christie’s, Sotheby’s and Bonhams used to have dedicated sales of marine paintings but discontinued them, now mixing these works into other auctions.