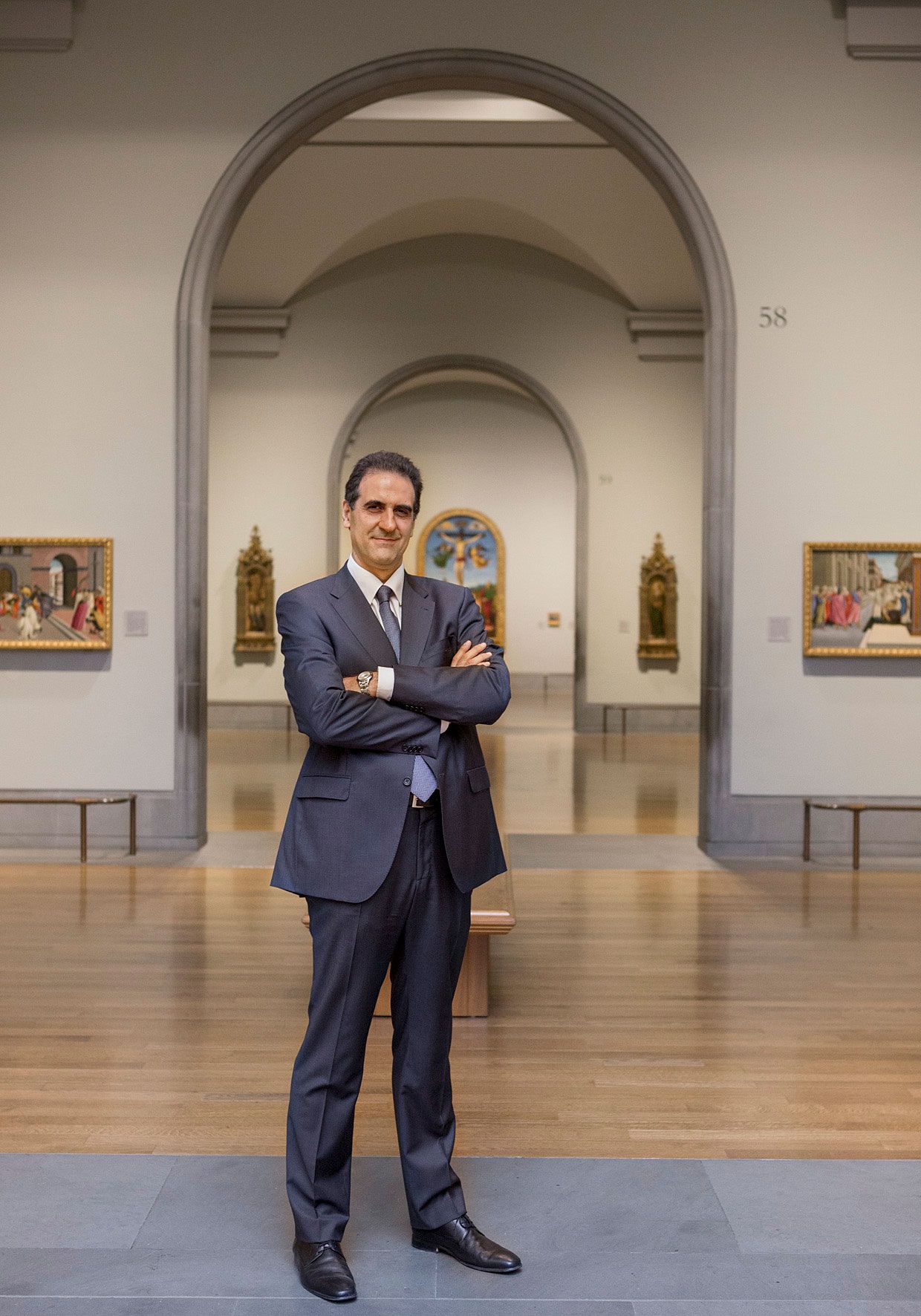 Gearing up for its 200th birthday in 2024, the National Gallery in London has unveiled a five-year future strategy to build its profile nationally and globally through social media, digital content subscriptions and a tour of masterpieces around the UK regions.

The strategic plan, titled The National Gallery at 200: For the Nation – For the World, acknowledges the “unprecedented difficulties” of the Covid-19 pandemic for the historic art museum in Trafalgar Square. Months of closure and the absence of mass tourism led to a £14m drop in self-generated income in the 2020/21 financial year.

Introducing the document, the National Gallery’s director, Gabriele Finaldi, says: “The next five years will see us fighting our way out of the crisis, building on our strengths, responding to challenges and opportunities and forging a pathway to the National Gallery of the future.”

High on the agenda is the ambition to turn the gallery, which welcomed around six million physical visitors a year before the pandemic, into a “digital media organisation that can potentially reach hundreds of millions of people across the world”. Following the first lockdown in spring 2020, the gallery embraced audiences online by staging scores of free and ticketed digital events. Last autumn it also launched an on-demand video tour, priced at £8, for the highly anticipated Artemisia Gentileschi exhibition, which was forced to close early under government restrictions. 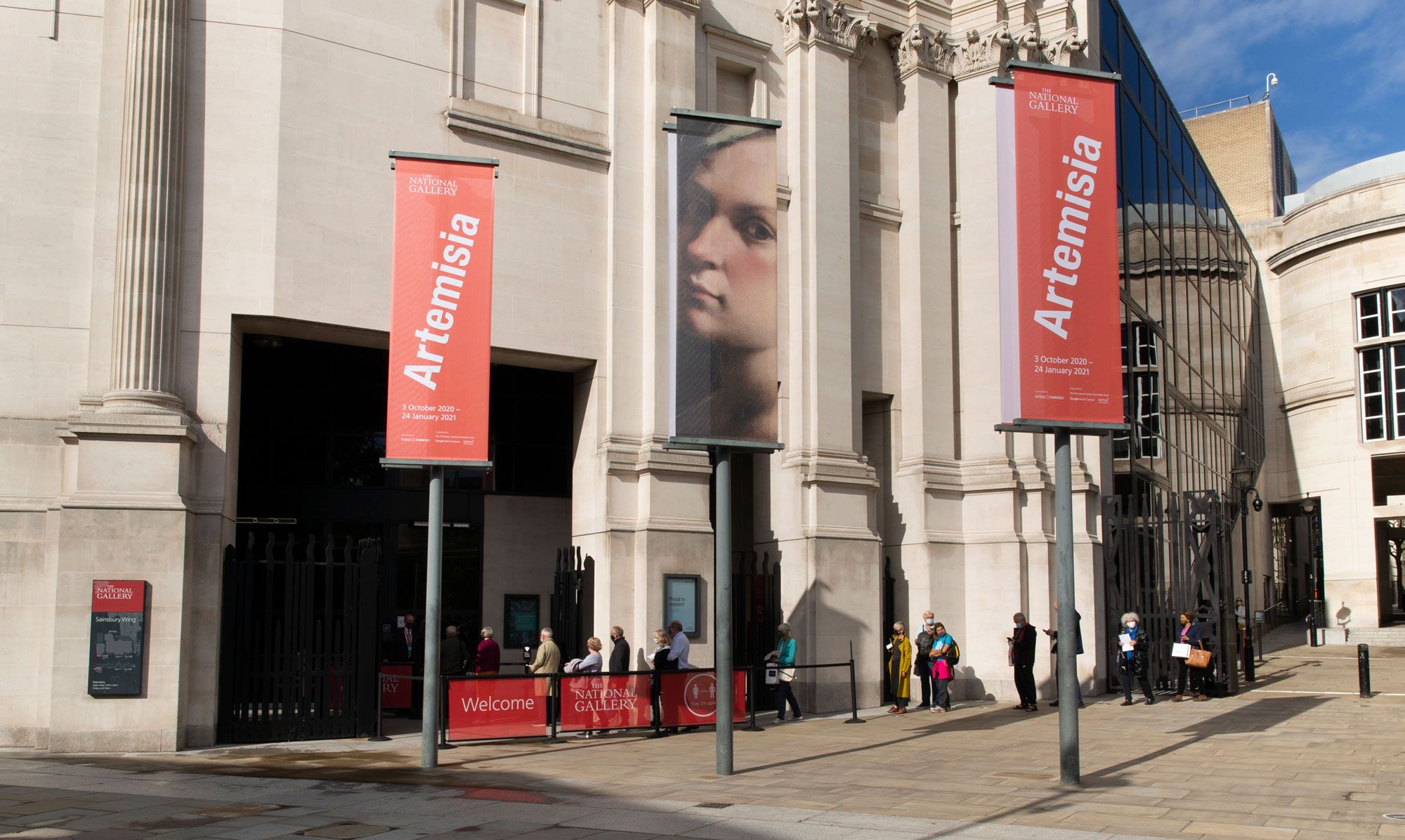 The London museum welcomed around 6 million physical visitors a year before the pandemic but is now seeking to become a "digital media organisation that can potentially reach hundreds of millions of people across the world" © The National Gallery, London

Echoing the subscription model of popular streaming services, the new strategy aspires to “build a membership business anchored in digital content”, including more documentary-style films, live and interactive online events and video-based educational courses that would be exclusive to members.

In the quest for a “radically bigger digital audience” the gallery says it will also ramp up its social media activity, expanding to platforms such as Snapchat and TikTok. A recently launched TikTok account has reportedly helped to attract younger visitors to Italy’s Uffizi galleries.

Nationally, the gallery plans to launch a UK-wide learning service for children and young people and a programme funding the conservation of major paintings in regional museum collections. Having toured an Artemisia Gentileschi self-portrait to a prison and a doctor’s surgery in 2019, among other unconventional places, it is preparing to celebrate the bicentenary with further “community tours” of masterpieces to cultural and civic society venues. Though details are scant, visitors can expect to see “a National Gallery in miniature at each location”.

Earlier this year, the gallery announced a £25m-£30m capital project known as NG200, which aims to improve the “underwhelming” visitor facilities in the 1991 Sainsbury Wing, reimagine its outdoor space on the edge of Trafalgar Square and create a new research centre in the 1838 neoclassical Wilkins building in time for the bicentenary. The six shortlisted design teams include Caruso St John, David Chipperfield and Selldorf Architects; the winner is due to be selected in July.

The new research centre is described in the strategic plan as a “physical and digital entity”, making the study of art history and conservation science accessible to young people and students as well as academics. All research projects will have “a public impact” built in from the outset, according to the gallery.