While most of its collection is still buried under rubble, the institution begins the long road to restoration with displays of stored works that were spared from the fire 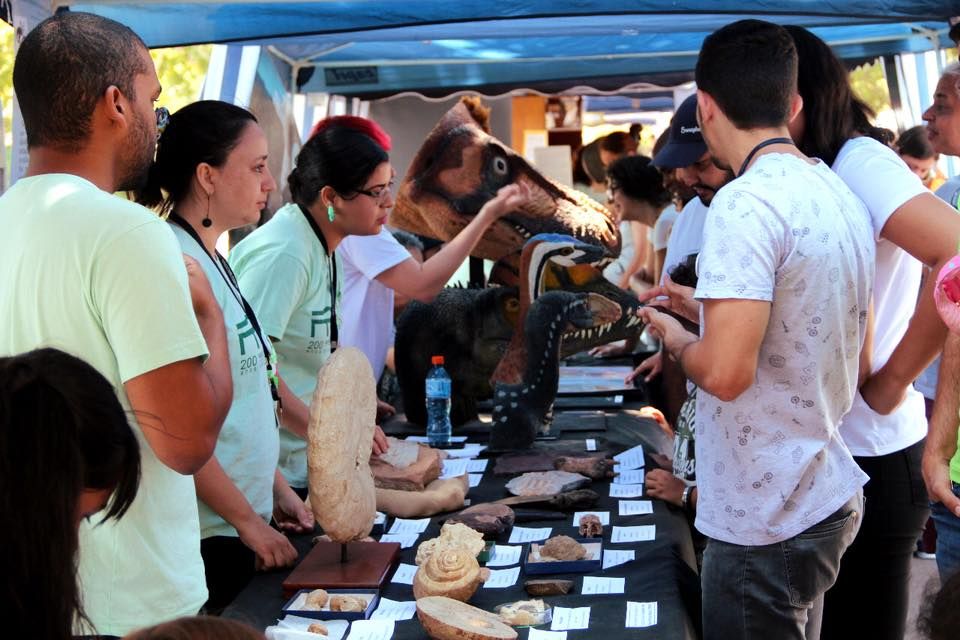 The museum installed tents outside of the charred building to hold a temporary outdoor exhibition of pieces from its collection that were stored in other facilities in Brazil, totalling around 1.5 million objects Photo: Museu Nacional

Less than a month after a fire consumed the National Museum in Rio de Janeiro on 2 September, efforts are underway to revive the institution. The museum recently installed tents outside of the charred building to hold a temporary outdoor exhibition of pieces from its collection that were stored in other facilities in Brazil, totalling around 1.5 million objects. It has also launched a crowdfunding campaign to raise 50m reals ($12m) to restart a programme that lends objects from its collection to local schools, and is nearly halfway towards its goal.

The director of the museum Alexander Kellner has announced that organisers will consider installing a more permanent exhibition space outside the museum to host rotating public exhibitions. As for the pieces still trapped in the debris of the destroyed institution, Kellner says the two major concerns are rain, which would further deteriorate salvageable objects, and looting. “Everyone must know that what’s in the rubble has no commercial value”, Kellner says.

Unesco estimates that it will take at least a decade to restore the museum and its collection, and the Ministry of Education has already set aside 15m reals ($3.7m) to start work on the building. “There are private institutions and individuals committed to donating assets, but we have to earn these donations by rebuilding with the strictest standards”, the Kellner told O Globo. He added that, even with the support of donors, “we will have a new museum but it will be another museum—we will never have the lost collection again”.

Although officials are still tallying the remaining pieces, the museum has confirmed that the Bendegó meteorite, the largest ever discovered in Brazil, and several other space rocks survived the fire—along with the fish who lived in the fountain of the central atrium. Around 260 indigenous Brazilian artefacts housed in the museum also managed to escape damage, since they were lent to the Memorial of Indigenous Peoples museum in Brasilia for an exhibition that opened five days before the fire.