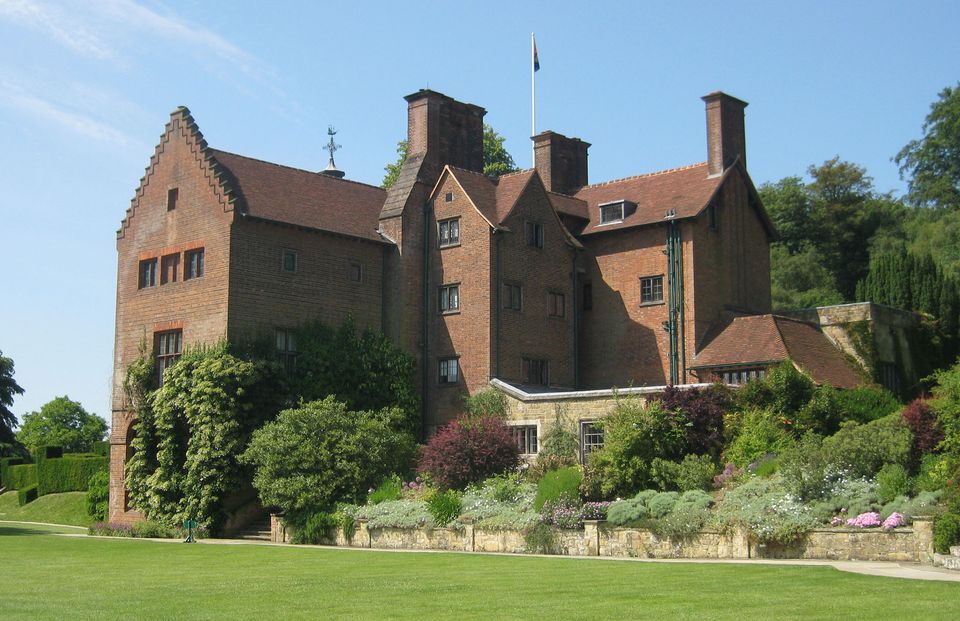 Chartwell, the former home of Winston Churchill, was included in the National Trust's report examining how properties in its care are connected to colonialism and historic slavery

The UK’s National Trust has been cleared of claims that it breached charity law by publishing a report examining the slavery and colonial history of the properties in its care. The Charity Commission, the government’s regulator of registered charities in England and Wales, said on 11 March that it found “no grounds for regulatory action” against the trust.

The commission opened a compliance case last September after the trust published a report revealing that 93 of its properties had links to colonialism and historic slavery, including the slave trade, products of enslaved labour, abolition, protest and the East India Company.

The report, which included Chartwell, the Kent home of Winston Churchill, sparked furious criticism of the trust’s perceived “woke” agenda from Conservative members of Parliament and sections of the UK media. Parliamentarians held two debates over the future of the National Trust. In November, Baroness Stowell, a Conservative member of the House of Lords and the then chair of the Charity Commission, wrote for the Mail on Sunday newspaper that charities should not “stray into party politics” or be “drawn into the culture wars, on any side of the argument”.

After reviewing the complaints, the Charity Commission concluded that the National Trust “acted in line with its charitable purposes, and the trustees fulfilled their legal duties and responsibilities” in commissioning and publishing the report. The regulator noted that trustees had “carefully considered the potential negative reaction” to the research, which was commissioned after a consultation with 2,000 National Trust members found “considerable support” for “research into challenging histories”.

In a blog post welcoming the regulator’s conclusions, the National Trust’s director-general Hilary McGrady wrote: “It is surely a sign of confidence, integrity and pride that while we can celebrate and enjoy history we can also explore and acknowledge all aspects of it. The National Trust is at its best when we capture this complexity—when we present facts and material evidence in ways that inspire curiosity, inquiry, learning and sharing.”

Acknowledging that the publication of the report and the ensuing backlash “caused genuine concern for some supporters”, McGrady said the trust has “listened and considered the many responses”.

The trust “must work hard to place particular themes such as historic slavery and colonialism in a broad context at the places in our care”, she continued, so that visitors can “arrive at their own views”. Curatorial staff are developing a programme of “rounded interpretation” at properties in line with the Conservative government’s “retain and explain” approach to history, McGrady said.

The UK culture secretary Oliver Dowden recently held a roundtable meeting with museums and heritage bodies, including the National Trust, to tell them to “defend our culture and history from the noisy minority of activists constantly trying to do Britain down”. Last September, Dowden wrote a letter to cultural institutions directly funded by the Department for Digital, Culture, Media & Sport setting out the government’s policy to contextualise problematic public statues or historical objects rather than removing them from display. He implied that public funding would be at risk if institutions do not follow the policy.