NEA and other arts agencies given funding boost by Congress

After pushing to eliminate the agencies, US President Donald Trump reluctantly signed a spending bill that assures their survival for 2018 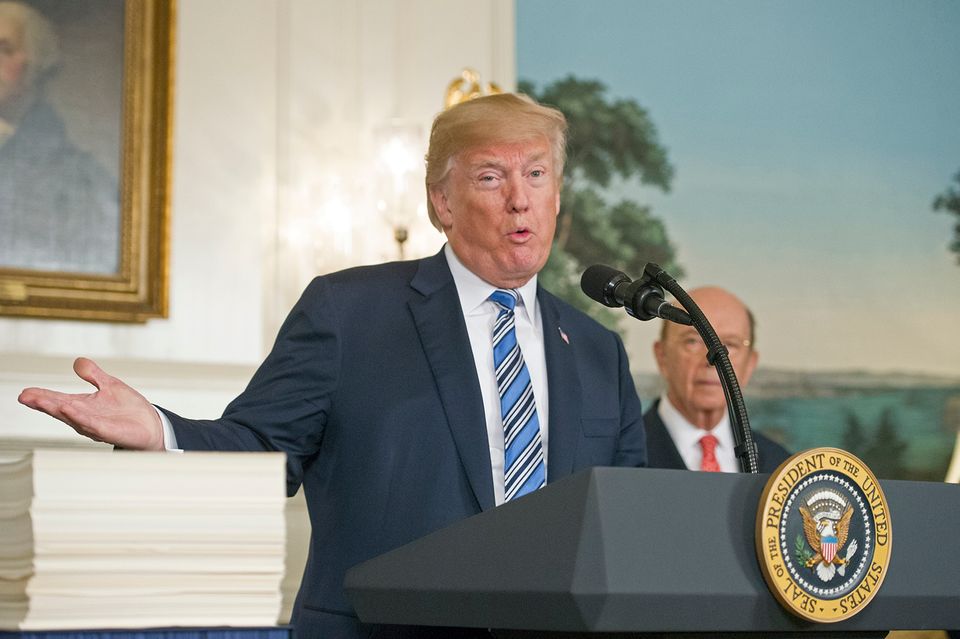 Despite repeatedly calling to slash national funding for the arts—and a last-minute veto threat that would have shut down the US government—President Donald Trump signed a $1.3tr spending bill passed by Congress on Friday (23 March) that guarantees funding for both the National Endowment for the Arts and the National Endowment for the Humanities. In fact, the agencies received a boost of roughly $3m, tipping their budgets up to $153m for the 2018 fiscal year.

The spending bill also preserved the $445 m funding level for the Corporation for Public Broadcasting, while support for the Institute of Museum and Library Services saw a $9m increase. In February, Trump’s budget proposal had included significant cuts to all these agencies with the aim of shutting them down “because the Administration does not consider [their] activities to be core Federal responsibilities”. This followed a similar push from Trump to eliminate the organisations in 2017, which was met with staunch opposition from officials on both sides of the political aisle.

“This increase could not have happened without the unified, tireless, persistent work of the arts community and grassroots advocates nationwide,” said Robert Lynch, the president of the advocacy group Americans for the Arts, in a statement.