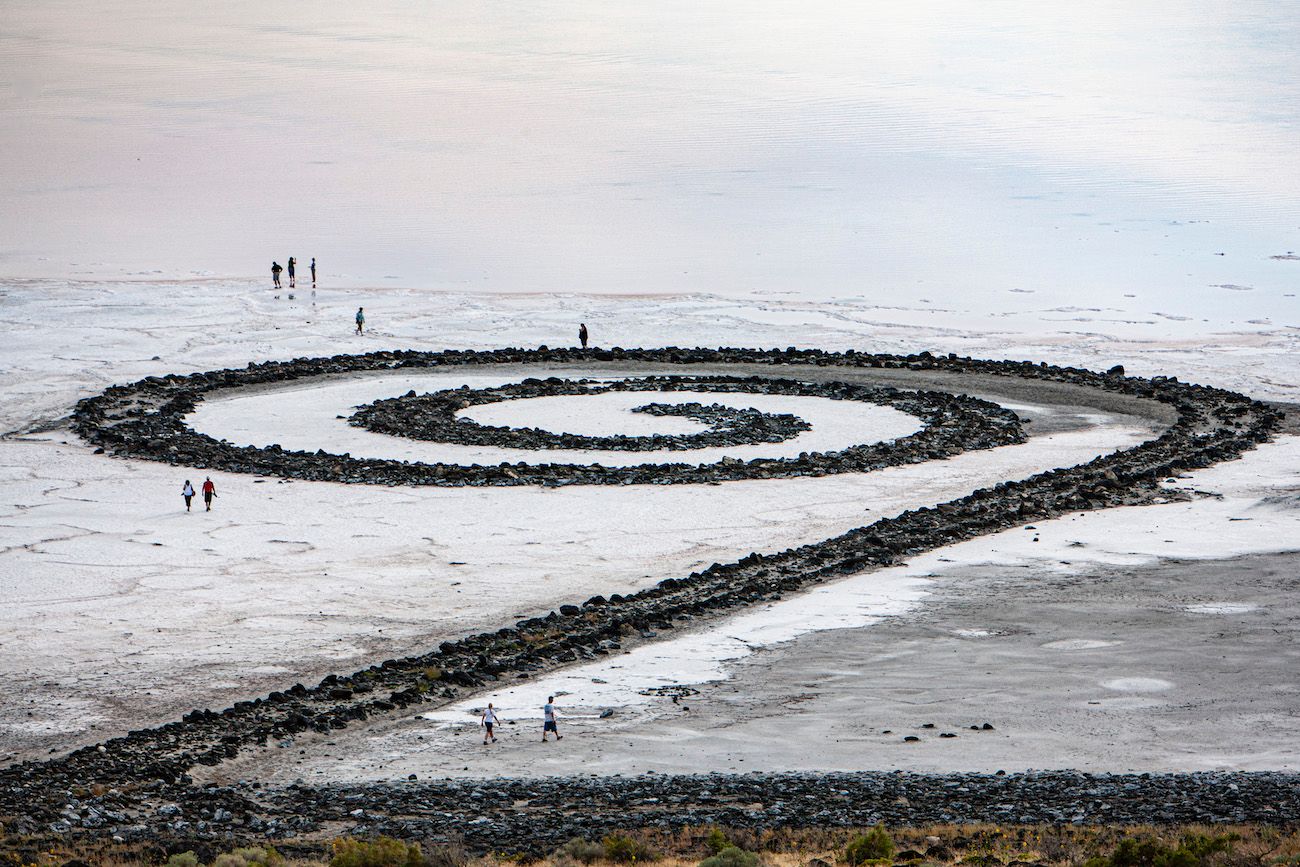 The Nevada Museum of Art (NMA) in Reno, Nevada, will look at the legacy of Land Art in the high desert for its fifth triennial Art and Environment Conference. The virtual and in-person event—titled Land Art: Past, Present, Futures (23 September to 19 November)—was slated to take place last year but was postponed due to the coronavirus pandemic. It has now been expanded from a weekend conference to a two-month season of conversations this autumn and a year-long exhibition programme, starting this month.

“We used the pandemic postponement as an opportunity to think more broadly about the conference; virtual presentations in the season format can engage people who might not be able to travel to Reno,” says David Walker, the chief executive of the NMA. “The museum has gained a loyal following by fostering a community among artists, scholars and art enthusiasts who take a passionate interest in Land Art, and this format allows our community to grow more globally.”

The conference is organised by the museum’s Center for Art and Environment, a research and curatorial department founded in 2008 and led by the Land Art scholar William Fox, its founding director and author of the 2019 book Michael Heizer: the Once and Future Monuments. The centre holds a vast archive related to the Land Art movement, which emerged in the Western US in the 1960s as artists like Heizer, Robert Smithson and Walter de Maria sought to protest to commercialisation of the American art market, and revolutionised the concept of “place as material”.

The conference will include more than ten virtual talks with art scholars, artists and curators including Leigh Arnold, of the Nasher Sculpture Center, who will participate in a conversation with the artists Mary Miss and Patricia Johnson to preview the 2023 exhibition No Man’s Land: Women of Land Art, exploring the overlooked role of women artists in the movement. Among other highlights, the artist Cauleen Smith will discuss her film Remote Viewing (2011)—which was made in response to Smithson’s seminal Partially Buried Woodshed (1970) at Kent State University in Ohio. Subscriptions to the programme are $150, or $400 for a "Season in a Box", which includes two related exhibition catalogues. 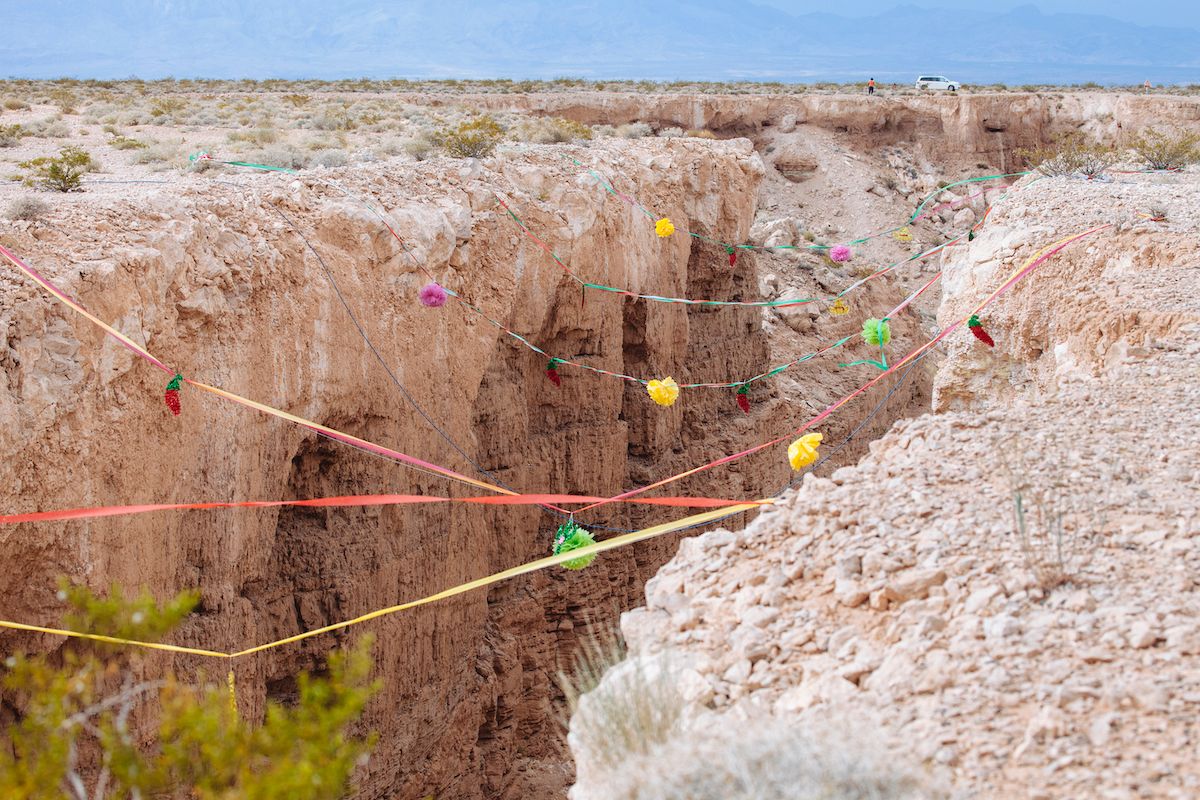 Later this month, the museum will open a show of historical photographs by the late Italian artist Gianfranco Gorgoni, who captured some of the most ubiquitous Land Art images from the 1970s onward, including the first aerial views of Robert Smithson’s Spiral Jetty (1970) in the Great Salt Lake in Utah. The museum will also debut a comprehensive publication devoted to Gorgoni and his archive, which the Center for Art and Environment acquired in 2016 and spans more than 2,000 images.

The coinciding group exhibition Land Art: Expanding the Atlas will explore artistic interventions in the Nevada desert, such as Justin Favela’s Family Fiesta: Double Negative (2015)—in which the artist staged an interactive celebration, filled with suspended piñatas, within Heizer’s iconic work in the Mormon Mesa between the border of Nevada and Utah. And later this year, the museum will hold a show devoted Judy Chicago’s “fireworks” archive, which it acquired last year with the aim of reinvestigating the historically male-dominated field of Land Art. It will also host an exhibition dedicated to the work of the organisation High Desert Test Sites, a non-profit founded in Joshua Tree, California, by the American artist Andrea Zittel to support experimental art in the desert.