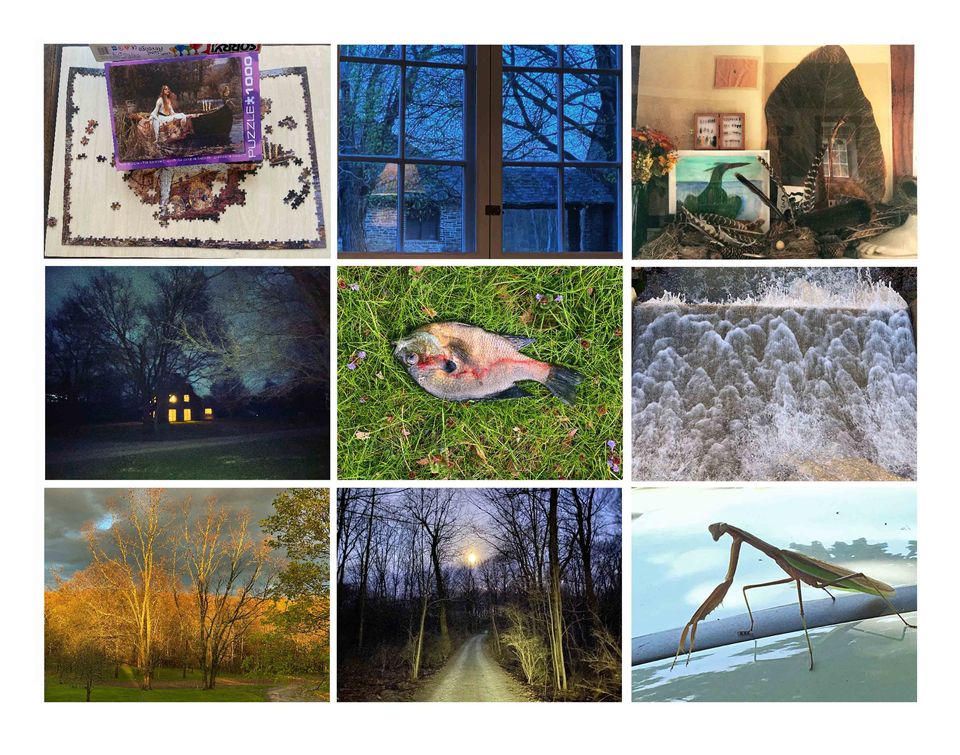 She made her name by submerging Whoopi Goldberg in a bath of milk. And caking Lauren Hutton in the Mississippi mud. By asking Demi Moore to pose nude and pregnant and by convincing John Lennon to take all his clothes off before embracing in the foetus position his wife Yoko Ono.

Now, Annie Leibovitz has been forced to do something radically different. For a new Hauser & Wirth Dispatches online exhibition (launching today at 3pm), the US photographer reflects on how the Covid-19 pandemic has forced her to depart from the portraiture-based work she has always been known for.

The exhibition shows Leibovitz’s newfound focus on deeply intimate still life studies; photographs of serendipitous compositions, taken in and around her own home in upstate New York that seem to somehow say something about Leibovitz’s experience of being confined during lockdown.

“Our road at night,” Leibovitz says. “Pieces of a puzzle based on the Waterhouse painting of the Lady of Shalott that my daughter is working on. A fish dropped by a heron whose lunch we interrupted. Are these new pictures even photographs? I don’t know. They are more a response to this moment." 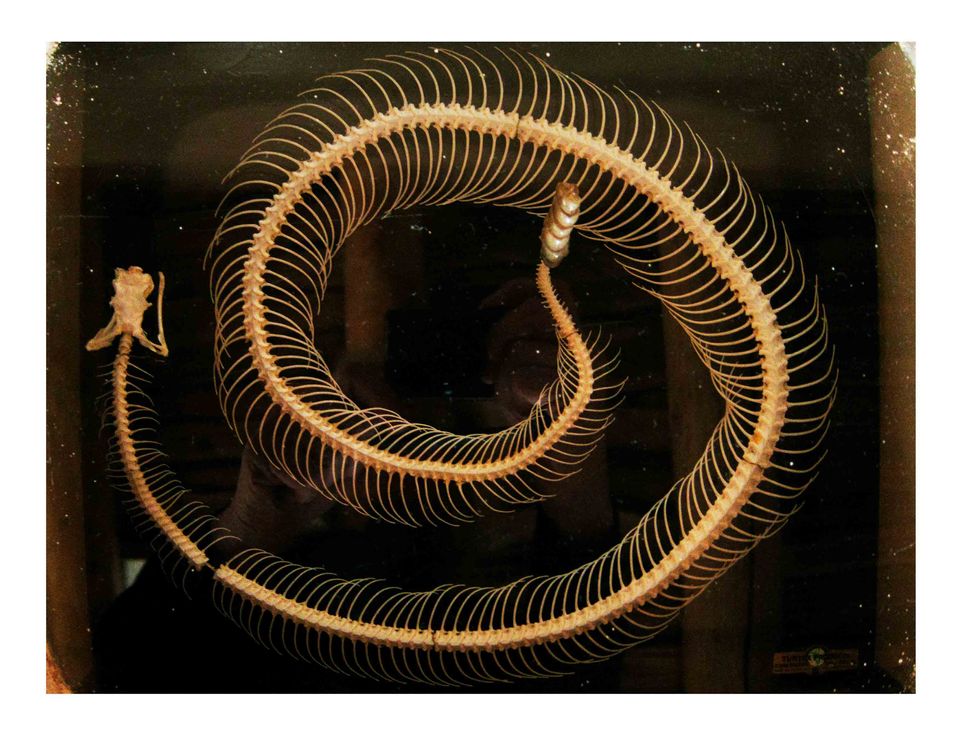 This new work is shown alongside a selection of images from a series Leibovitz was working on before the pandemic interrupted our lives, in which Leibovitz explored a different sort of portrait-based photography; instead of photographing a person’s face and body, she focused on the details found in the interiors, studios and work places of figures from history whom, Leibovitz says, “mean something to her.” It was, she says, “a project for myself.”

"It wasn’t an assignment. It was very personal,” Leibovitz says. “I traveled alone to places that interested me. There were no people in the pictures. I photographed houses and landscapes and objects that belonged to people who were no longer there."

Notably, the exhibition also includes Upstate, a composite grid of Leibovitz’s lockdown photographs which will be available to purchase as a limited-edition print. All of the profits from the sales of Upstate will be split between three charities: the Covid-19 Solidarity Response Fund for the World Health Organization, Black Lives Matter and the Equal Justice Initiative.. The fundraising push is part of Hauser & Wirth’s #artforbetter initiative.