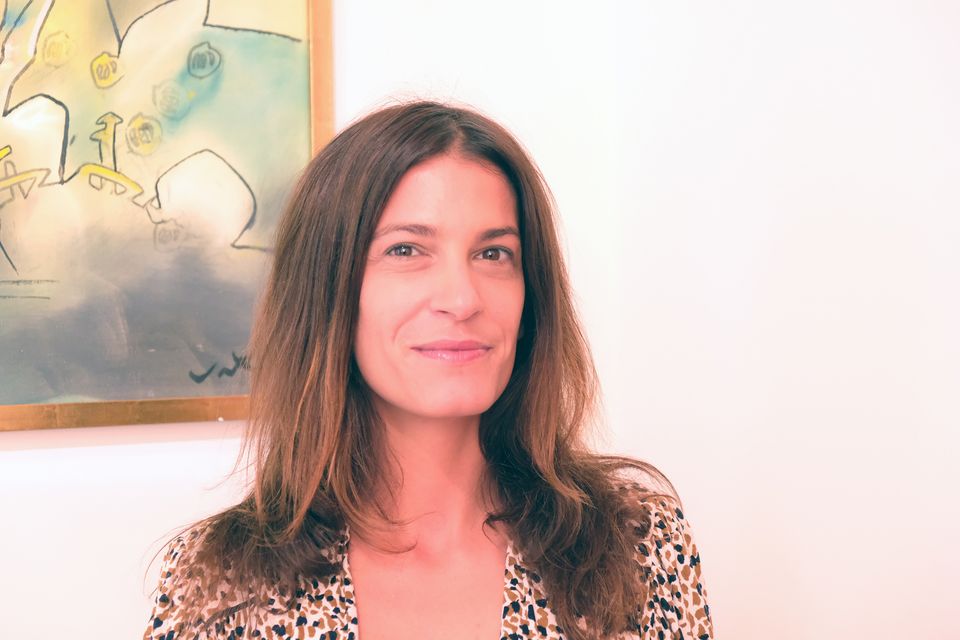 After a tumultuous few months for Art Dubai that has seen the departure of the director Myrna Ayad and the loss of its main sponsor, the embattled private equity firm Abraaj Group, the fair has announced its new international director, Chloe Vaitsou. Formerly the head of audience development for Frieze Fairs, she will take up the position in December and work between London and Dubai.

Vaitsou will work “in tandem” with the artistic director Pablo del Val to develop the direction of the fair under a new structure introduced in 2017 that moves “away from having a single fair director”, a spokesman says.

“Art Dubai has been the catalyst for the growth of the region’s art scene over the past decade. I’m excited by Art Dubai’s plans to grow the brand internationally and I hope my international experience will support these ambitions,” Vaitsou says. She will also focus on VIP and audience development.

The fair has also announced a new partner, the state-run Office of Public and Cultural Diplomacy that was created this year as part of the United Arab Emirate’s Ministry of Foreign Affairs. The partnership comes after the end of the fair’s agreement with the previous sponsor, the Abraaj Group, which filed for liquidation in June after its founder was accused of misusing investor funds. As part of the liquidation process, two hundred works from the Abraaj Art Collection are due to go on sale at Bonhams London on 24 October.

A number of other partners, including the luxury watchmaker and jeweller Piaget and the car company BMW, have renewed their sponsorship while the Saudi Misk Art Institute will be supporting the fair for a second year.

The 2019 edition will see an adapted programme that brings the contemporary and Modern sections together into the fair’s main spaces in the Madinat Jumeirah hotel venue. A new section called Bawwaba, organised this year by the French-Cameroonian curator Élise Atangana, will focus on non-Western art with works by “artists from, based in, or focused on the Middle East, Africa, Central and South Asia and Latin America,” a statement says. Residents—the residency programme-cum-gallery section that was introduced last year—will return in an expanded display dedicated to Latin America, organised by the Brazilian arts professional Fernanda Brenner alongside the Emirati curator Munira Al Sayegh.

The list of participating galleries in next year’s fair will be announced in November.