Earlier this month, the organisation launched a consortium to help bring Modern and contemporary Indian art to new audiences in New York and across the US. Early members include Sotheby’s, the New York-based Aicon Gallery, the New York-based Lianne Sheplar Art Advisory and DAG Modern, based in Delhi, Mumbai and New York—which “opened its first international outpost in New York two years back because we believe there is a knowledge gap on Indian modernism here”, says the managing director and chief executive, Ashish Anand. (The consortium members, all of which are commercial, are certainly “looking to expand their collector base”, Weingeist acknowledges—but the ICF hopes to bring non-commercial institutions on board as well.)

Founded in 2016 by a group of Indian-American and India-born professionals, the ICF seeks to fill a gap in the US cultural landscape, which lacks a hub for Indian culture in the vein of the Asia Society or the Africa Center. The ICF is “a standalone non-profit institution that looks at Indian art and culture, as well as politics and human rights, in a holistic way”, says Raoul Bhavnani, the ICF’s founding director and board president. 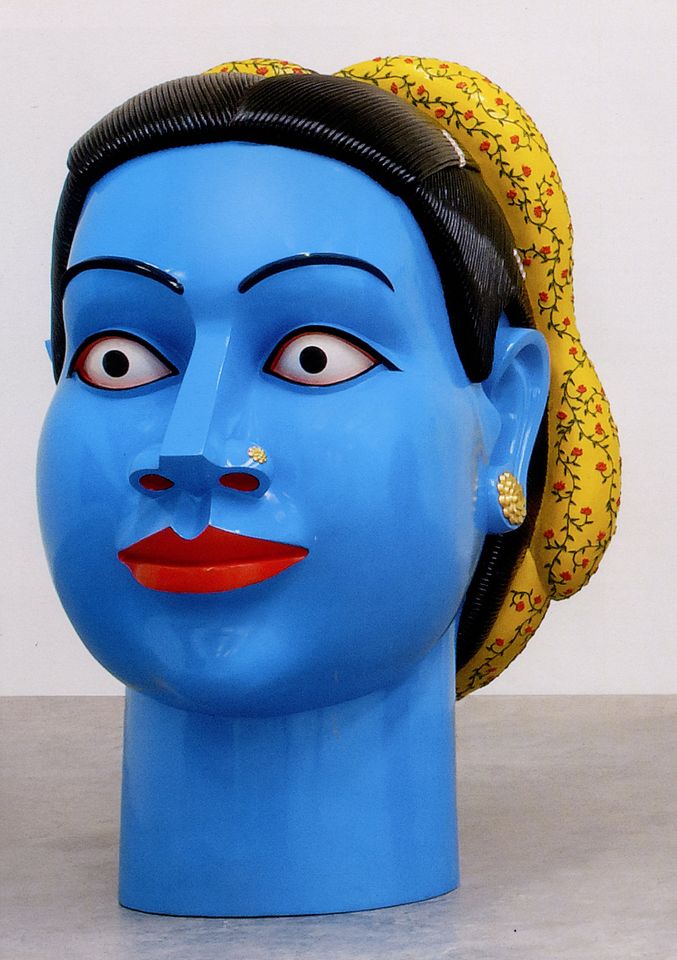 The arts programme is still in the planning stages, but Weingeist has begun studio visits in New York and launched an open call for artists to submit work for future projects. “We are hoping that Indian artists find us and submit digital portfolios or initiate correspondence,” she says.

The ICF is considering opening its own brick-and-mortar space down the road—and may develop its own collection. But for now, it is partnering with existing organisations. In December, the non-profit teamed up with the Museum of the Moving Image in New York to present an Indian film festival.

Looking ahead, Weingeist feels particularly strongly about expanding the programme beyond New York in light of recent violence against Indians living in the US and Americans of Indian descent, including a Sikh man shot near Seattle this month and the murder of an Indian man in Kansas in February.

And while Modern and contemporary Indian art has recently gained new exposure in the in the US—the Met Breuer presented the first US survey of the artist Nasreen Mohamedi last year—many people at the consortium’s launch, held at Sotheby’s on 7 March, “didn’t know that Modern and contemporary Indian art existed”, Weingeist says. Other cultural influences from India, such as music, food and textiles, are familiar in the US. “It’s about time that visual art became part of that.”