The online marketplace gets even busier next month with the launch of Daata fair (5-25 October), a new platform for video and digital works due to coincide with Frieze’s virtual fair (Frieze viewing room, 9-16 October). Twenty galleries will take part in the inaugural edition with each dealer presenting up to six works by a single artist.

The fair is an extension of Daata, a digital platform founded in 2015 by David Gryn, which commissions original sound, video and online works that can be streamed or downloaded from the site. So far, more than 400 works by artists such as Tracey Emin and Larry Achiampong have been commissioned.

“The logic of the fair is straightforward; we want to centre it around other fairs,” Gryn says. “We are not in competition with Frieze or Fiac [both cancelled this year]; we’re working in tandem with them. I’ve been working in the field for more than 20 years and always want to find new audiences, connections and collectors.” Participating galleries are charged a “small fee” that goes towards marketing and production costs. 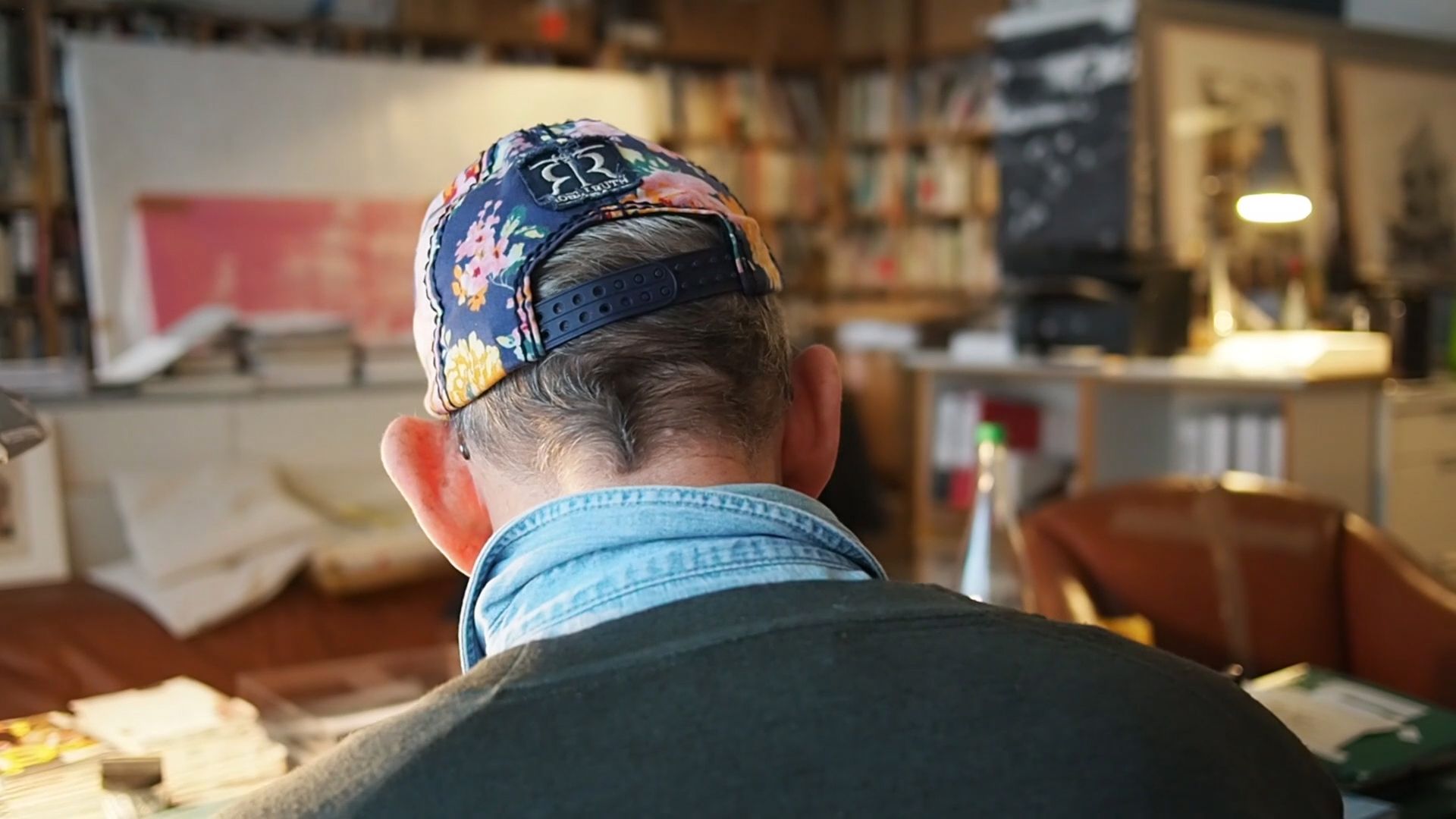 Artists due to feature at the Daata fair include Angelica Mesiti at Paris-based Galerie Allen; Ana Maria Millan at Instituto de Vision from Bogotá; and Yuki Okumura at Misako & Rosen (Tokyo/Brussels). Jeffrey Rosen, the co-founder of Misako & Rosen, says: “We seldom if ever present film at an in-real-life fair—collectors simply don’t have the patience for it—so unless it’s extremely flashy, it will go unnoticed, which is depressing but true.”

Price points for the works by Yuki Okumura range from $6,000 to $9,000. “[Okumura’s] work requires time and consideration that the context of a fair usually does not offer, the exceptions being the section of Art Rotterdam devoted to film and the various fairs devoted specifically to [the medium]. Provided with a context by a colleague we trust [Gryn], at a reasonable price, how could we not give this a try?” Rosen adds.

Hot Wheels Athens gallery will show a 16mm video work called Hidden Song (2017) by Delia Gonzalez (edition of three, €10,000). “I am quite interested in online art fairs [run according to] more specific rules, i.e. being medium-specific, after a series of more general online art fairs; this type of fair now has merit,” says the gallery's director Hugo Wheeler.