A new space for contemporary art opening this week in Paris backed by the Lafayette retail empire will be markedly different from other corporate foundations and privately run culture hubs, says its chief Guillaume Houzé.

The Fondation d’Entreprise Galeries Lafayette, run by the French retail chain, commissioned Rem Koolhaas and his OMA company to renovate the historic building at 9 rue du Plâtre. The new space, due to open to the public 10 March, will be the headquarters for the foundation’s cultural arm known as Lafayette Anticipations. Koolhaas has transformed the 19th-century industrial building into a central glass and steel “exhibitions tower” with four mobile platforms that can be arranged into 49 different display configurations. 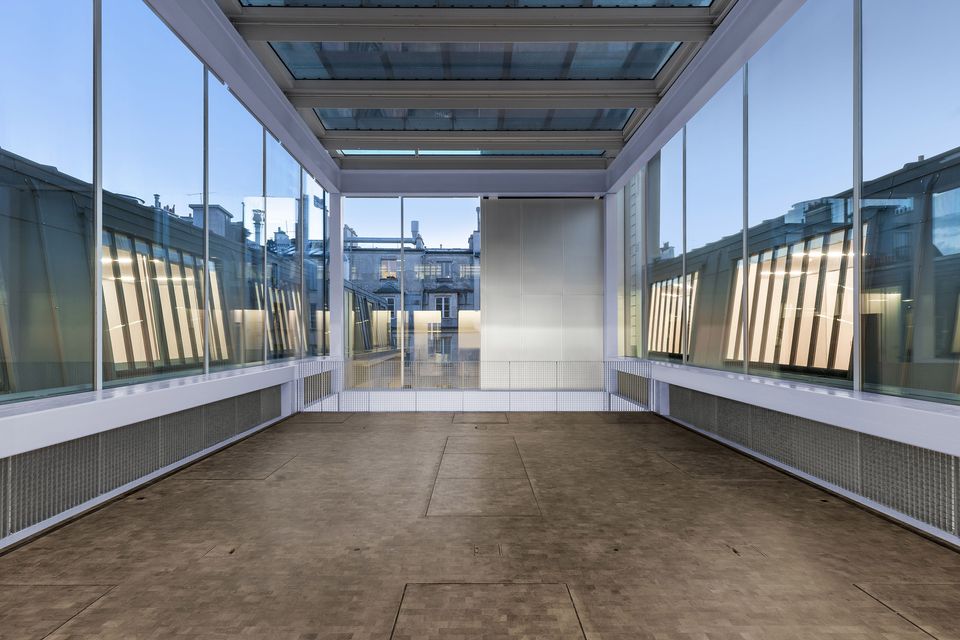 Artists can apply to use the basement workshop where works can be fabricated. “Artists can work here and show them in the building, or show them elsewhere. Between 2013 and 2016, we did a lot of co-production with other institutions such as the Tate in London and the New Museum in New York,” says Houzé, the great-great grandson of Théophile Bader, the co-founder of the famous Galeries Lafayette department store.

“Before beginning our project [in 2011], we needed to undertake a careful examination of the problems imposed on the art world by economic life, from which we come. In that same spirit, we had to categorically reject the idea of creating a new cultural facility whose sole purpose would be to support our own interests,” Houzé writes in an accompanying publication for Lafayette Anticipations.

Asked to elaborate, he says: “We want to be as useful as possible for the artists, and give them tools to produce new things. Our purpose is not to be like other institutions. We just want to talk about what creation is today, it’s all about production. It is a tool box, it’s a machine, a kind of [multi-purpose] Swiss Army knife [for art].” Houzé stresses that the new venue is the first “multidisciplinary centre of its kind in France”. 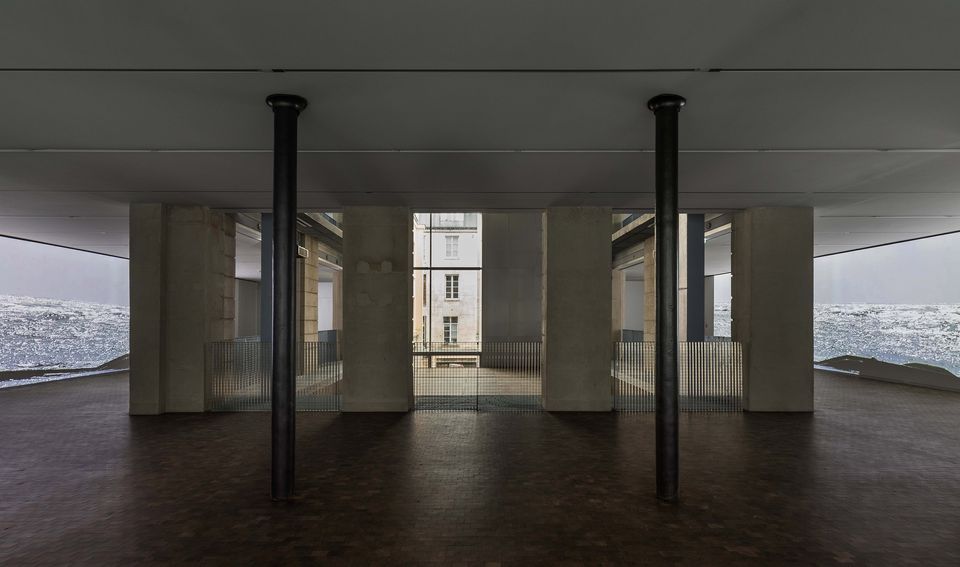 Three or four exhibitions will be held annually in the Lafayette Anticipations space; the admission fee for the inaugural show, an exhibition of new films and sound works by the US artist Lutz Bacher (10 March-30 April), is €8. The next project is a joint initiative with Performa biennial in New York, which will involve children as participants. A group exhibition examining “questions of centrality, whether geographic, political or symbolic” is due to launch in the summer (The Centre Cannot Hold, 20 June-10 September).

Meanwhile, works from the Lafayette collection, known as the Fonds de dotation Famille Moulin, will not go on show in the Marais space, Houzé says. “It won’t be a jewellery box for the collection,” he says. The Fonds de dotation, which operates as a separate entity, has acquired more than 300 pieces by artists such as Anne Imhof and Wu Tsang.

The Marais building, structured in a U-shape around a courtyard, was erected in 1891 by the architect Samuel Mejot de Dammartin. The project complies with strict conservation regulations, the foundation insists, saying: “The project respects the [state-backed] Architectes des Bâtiments de France’s conservation demands.”