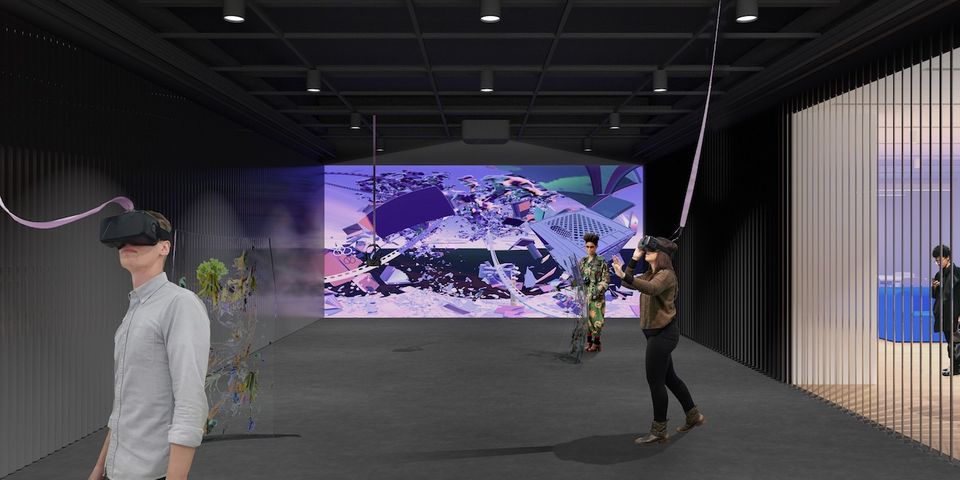 The New Museum’s cultural incubator New Inc and Onassis USA, the outpost of the Greek arts foundation in New York, have partnered to launch an innovative space aimed at supporting works of art that incorporate virtual reality (VR) and augmented reality (AR). The venture, called ONX Studio, will function as both a gallery and studio space for artists, filmmakers and designers.

Lisa Phillips, the director of the New Museum, says that the enterprise is “an evolution of what we have learned and experienced at New Inc”, whose various members, such as Eliza McNitt and Stephanie Dinkins, have created captivating projects using VR and AR.

“In New York, bespoke space for artists who are working in mixed reality is scarce,” Phillips adds. The new venue aims to bridge this gap by offering a space where artists can create, beta test and demo their works in the presence of peers, curators, collectors and advisors. The New York-based architecture firm Leong-Leong will design the 4,000-sq.-ft space, which will be located in the Onassis Gallery of Olympic Tower in Midtown Manhattan.

In its inaugural year, a dozen artists (due to be announced this spring to coincide with the launch of the venue) will be offered year-long residencies to develop their projects. A month-long exhibition of their work is due next winter.

The space will be overseen by Stephanie Pereira, the director of New Inc, and its co-founder Karen Wong with Vallejo Gantner, the artistic director of Onassis USA, and Prodromos Tsiavos, the foundation’s head of digital and innovation.