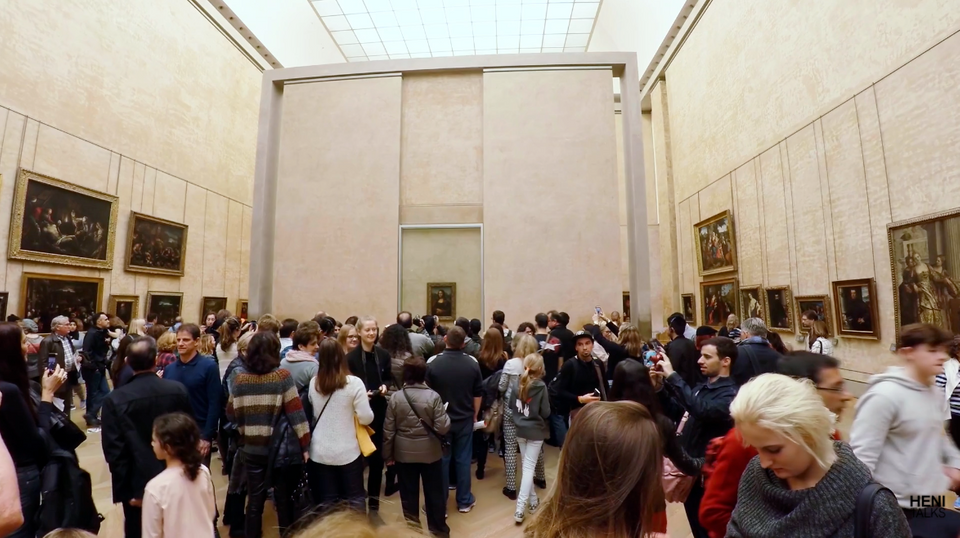 There was a national outcry in 2016 when the last exam board in England to offer A-level art history announced that it would drop the subject. Following a high-profile campaign by leading art world figures, including the Tate’s former director Nicholas Serota and the artists Anish Kapoor and Cornelia Parker, the exam board Pearson decided to plug the gap. But it was this rumble in art education that inspired Heni Talks, a new online platform for educational videos about art that launches today (25 April).

“The whole episode revealed to me how urgently we need to open up art history to many more people and challenge the stereotypes about it being elitist and old-fashioned,” says Munira Mirza, the director of Heni Talks. The non-profit platform, which has a similar format to the popular TED Talks platform, is part of the commercial arts services company Heni that produces film, photography and publishing projects with artists and estates. “We felt we were well placed to do something to help and believe it’s important to give something back,” Mirza adds.

The new website currently has 25 videos and plans to post new films once every two weeks. Many are presented by high-profile artists and art-world figures such as Damien Hirst, Jeremy Deller and The Art Newspaper’s new editor Alison Cole. Mirza says the speakers are a selection of people that Heni has worked with and discovered through research, as well as people whom the team admire and respect. Mirza says: “It’s rather like choosing your fantasy art history tour guides!”

The video subjects range from important works such as the Mona Lisa, and the oeuvre of masters such as Cézanne, to art movements like Pop art and Modernism. “Unlike a single museum’s YouTube channel, we are not confined to a collection of objects; our films can be as wide-ranging and as curious as our speakers,” Mirza says.

Heni Talks hopes to not only draw in art fans but also a new audience who are less familiar with the subject. Mirza thinks that social media platforms are the way to reach them. “The online audience for art history is massive and there is a hunger for great content out there. Around half of all adults online watch educational videos, and they very often discover them through social media,” she says.