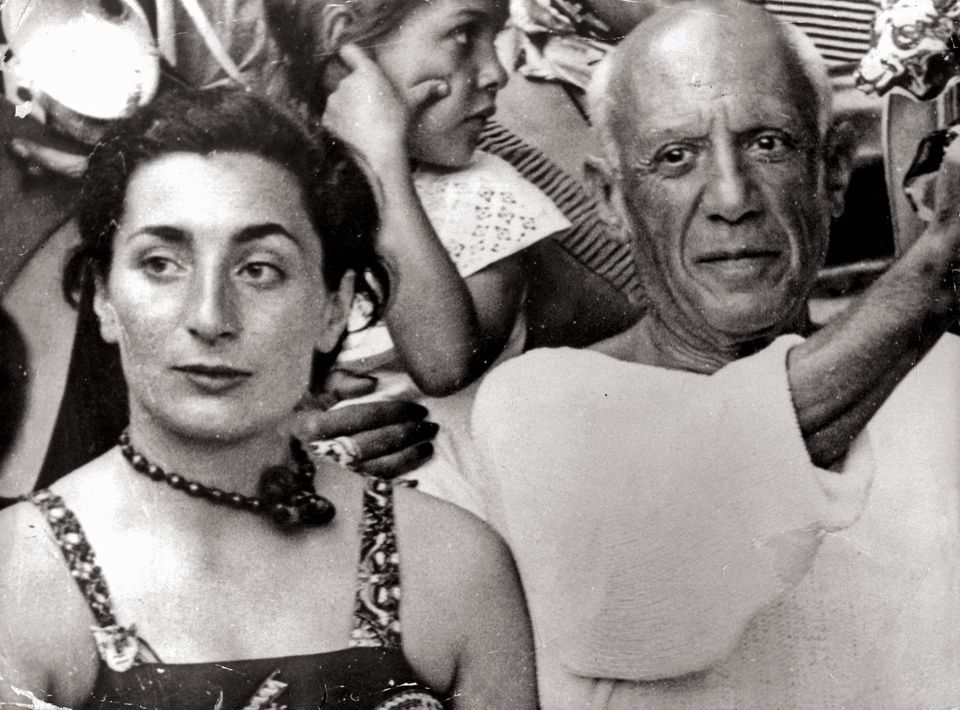 Pablo Picasso with Jacqueline, his wife and muse, in 1955 © Keystone Pictures/Alamy

A long-awaited museum dedicated to Picasso and his second wife, Jacqueline Roque—which would have held the largest collection of Picasso works in the world—has been scrapped. The museum was due to open in a former convent (Couvent des Prêcheurs) in the southern French town of Aix-en-Provence next year. The project was driven by Catherine Hutin-Blay, Jacqueline's daughter, but the plans have been dropped after the city council said that negotiations had broken down with Hutin-Blay over the sale agreement.

Hutin-Blay inherited her mother’s collection of Picasso works and owns the Château de Vauvenargues near Aix-en-Provence, where the couple are buried. The so-called Musée Jacqueline et Pablo Picasso would have housed around 1,000 paintings—more than the respective collections of the Picasso museums in Paris, Antibes, Barcelona and Malaga. The planned venue would have 1,500 sq. m of exhibition space, 1,000 sq. m for permanent displays and 500 sq. m for temporary shows.

In December 2017, councillors in Aix voted to sell the Couvent des Prêcheurs and an adjoining church ambulatory to the Madame Z company, which is owned by Hutin-Blay, for €11.5m. The mayor, Maryse Joissains Masini, told local press that “it was the right time to enter into negotiations with the Madame Z company owned by Catherine Hutin-Blay”. The government property agency France Domaines valued the buildings at €12.2m but city officials said that the reduced €11.5m price was justified in light of “strong local interest”.

In a statement posted on Facebook, Joissains Masini said that the deal was called off “after four years of discussions with Hutin-Blay”. The city council said it met a number of conditions including “the sale of the building at a lower price than the estate, which was a highly political choice”. There were also “long negotiations with the Diocese [about recovering] a corridor adjacent to the old college and the Magdalene church”, Joissains Masini says.

In return, the city requested that "the sales [arrangement] included an assignment clause that guaranteed that this space… would remain a museum for at least fifteen years,” says Joissains Masini, adding: “We couldn't run the risk of this place changing [use] or being sold quickly.”

Hutin-Blay did not accept the clause according to the mayor; at the time of writing, Hutin-Blay could not be reached for comment. “If Catherine Hutin-Blay agrees to sign the compromise with the [15-year] assignment clause and present a non-exhaustive list of works by Pablo Picasso that could be exhibited in this cultural place, we would relaunch this beautiful project with pleasure,” Joissains Masini adds.