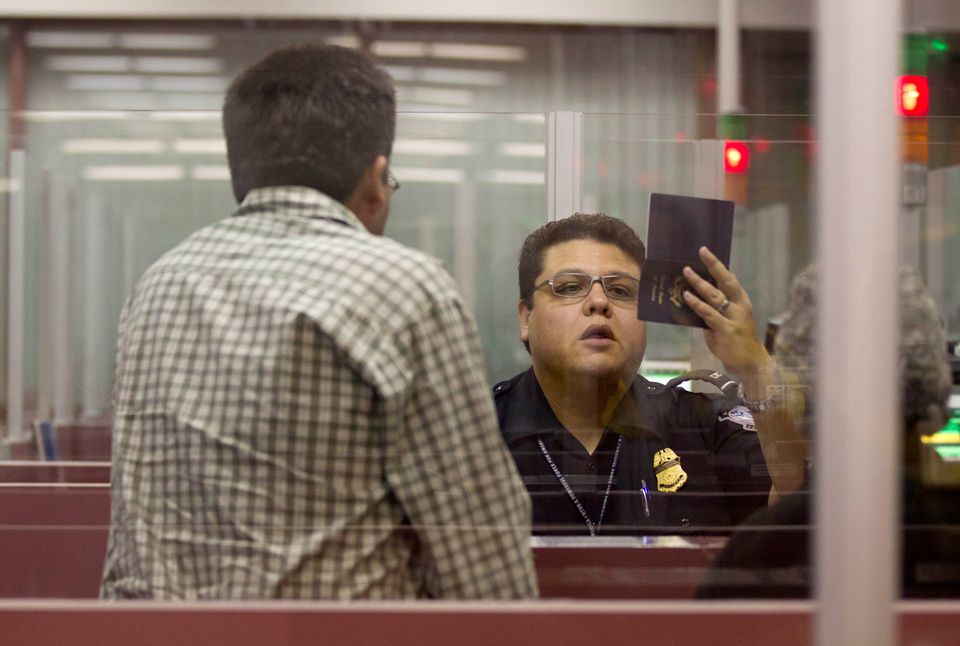 Advocacy groups in the US are concerned that the State Department’s new visa policies introduced on 31 May, which require almost all applicants to submit their social media profiles, email addresses and phone numbers from the past five years, could force artists to self-censor.

“[This] new policy is unlikely to provide any real security benefit and instead conjures up the way authoritarian governments seek to limit the free exchange of ideas,” says Thomas Melia, the Washington, DC director of the non-profit organisation PEN America, which focuses on freedom of expression. “We are concerned that artists who use social media to build audiences will be punished for their creativity and rejected entry to the US for the very thing that makes them so important to our society,” says a spokeswoman from the New York-based National Coalition Against Censorship.

“This new policy is unlikely to provide any real security benefit”

Ai Weiwei, who is very politically outspoken on his Instagram and Twitter accounts, says he is concerned that he may find it difficult to enter the country. The artist regularly travels to the US and is opening a new exhibition at the Kemper Art Museum in St Louis (28 September-5 January 2020). “It is a terrible violation of an individual’s rights and of human rights,” Ai says. The Brazil-born, New York-based artist Vik Muniz—who holds US citizenship himself—says that he has heard of artists editing their social media history to avoid future problems when applying for a US visa.

Such governmental monitoring is commonplace in more autocratic countries. The artist-cum-activist Hito Steyerl, who often deals with ethical, social issues and power structures such as surveillance in her work, points out that places like Turkey have long scrutinised online personal accounts. “People have gone to jail in Turkey for things that have been said on social media,” she says. “These authoritarian practices are spreading now but they are not unprecedented.” The artist adds that she has decided “not to spend time on [such] platforms anymore”—for personal, not political, reasons.

Ai believes that the new policy is a worrying signal. “The US State Department’s task is to prevent people that may harm the US from entering,” Ai says. “However, they cannot extend their power to areas related to private thought or speech. That is exactly what George Orwell warned of in his novel 1984.”